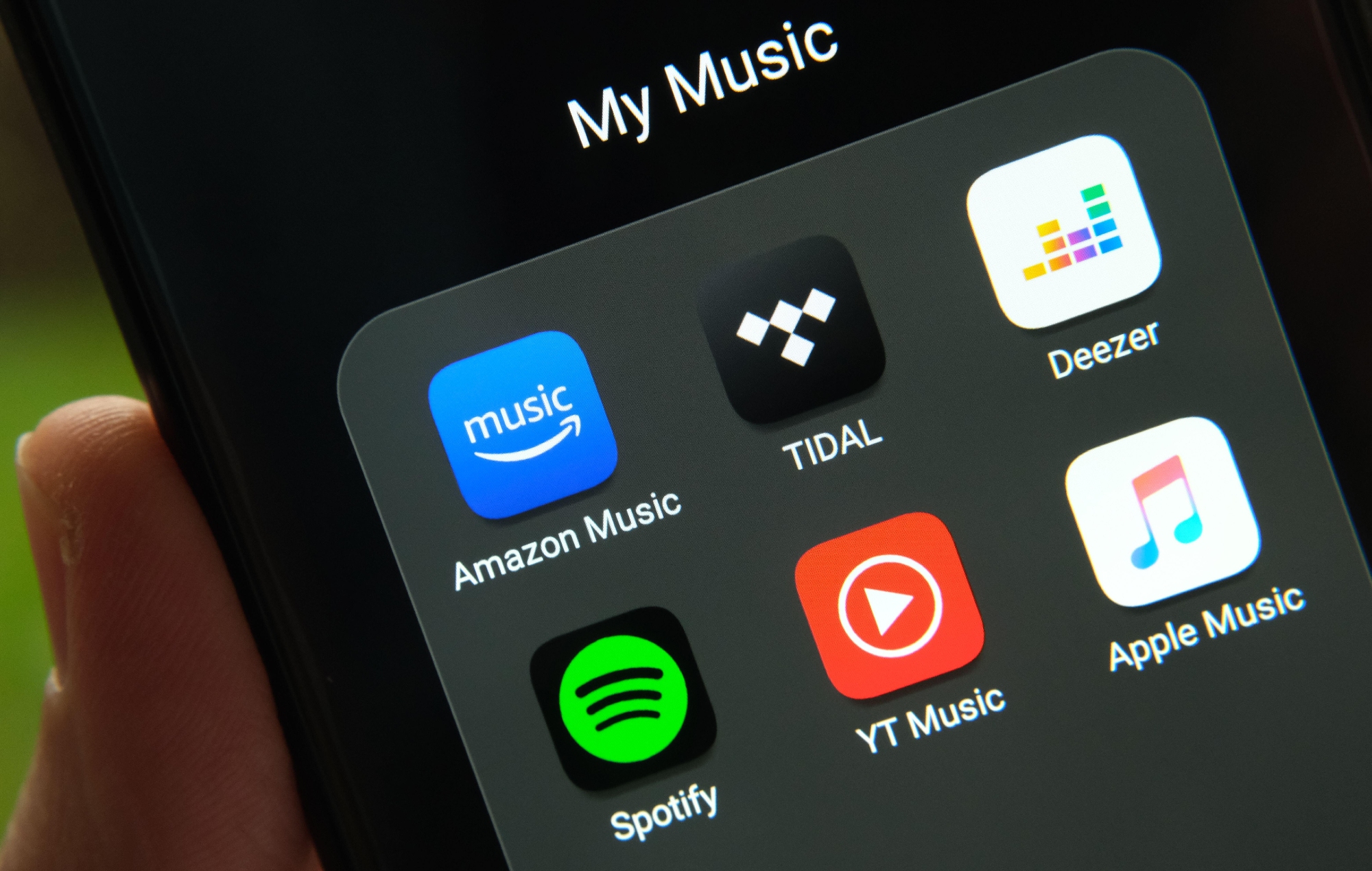 Musicians and MPs are backing a new bill – dubbed the ‘Brennan Bill’ – which aims to provide legislative change to ensure musicians are paid properly for streams of their music.

The bill, published today (November 24), is set to be presented to Parliament on December 3. Today, the bill’s main backers – the Musicians’ Union and The Ivors Academy – will be joined by MPs and artists including the Sex Pistols‘ Glen Matlock, on Parliament Square to share their support for the bill.

The bill, officially titled the Copyright (Rights And Remuneration Of Musicians) Private Member’s Bill, is presented by Kevin Brennan MP, and follows this summer’s ‘Economics Of Music Streaming’ report from the Digital, Culture, Media and Sport Select Committee.

Brennan, the MP sponsoring the bill, said: “More and more people are streaming music – heightened by the pandemic – yet, unlike for radio, there is no guaranteed royalty payment for all the musicians who have contributed to the recording being streamed.

“To redress this, my Private Member’s Bill seeks to allow performers and composers to access means to ensure a fair sharing of revenues generated from their works. In particular, the Bill will introduce a right to equitable remuneration for performers on musical works, where works that they have performed upon are made available to the public.”

Naomi Pohl, Deputy General Secretary of the Musicians’ Union, added: “The domination of the major music groups in the streaming market is clear. Musicians and songwriters are not getting a fair enough deal and legislative reform is overdue. Now is the time to address the imbalances in the music industry and in music streaming in particular.

“We are calling on the Government to allow a free vote on the Brennan Bill on December 3. Members across the House of Commons have already voiced their support for the Bill, showing the depth of bi-partisan commitment to fixing streaming to ensure performers are fairly paid for their streamed music.”

These reforms would lead to more new music, the revival of recording studios, a boost to the UK session music scene, the unearthing of a new generation of British talent, and Britain becoming once again a world-leading cultural hub for the recorded music industry.”

The Department for Digital, Culture, Media and Sport (DCMS) Commons Select Committee has been examining the business model for streaming since last year and whether or not the model is fair to songwriters and performers.

Over the summer, MPs stressed the need for a “complete reset” of the music industry to address the “pitiful returns” that artists receive. It came as part of a report from the Economics Of Music Streaming inquiry.

The inquiry saw the DCMS hear evidence from the likes of Radiohead, Elbow and Nadine Shah. Back in April, over 150 artists – including Paul McCartney and Kate Bush – signed an open letter to Prime Minister Boris Johnson asking to help reform the streaming economy.

After the report was published, the UK government called in a number of music industry leaders to help consider streaming reforms in response to the DCMS Committee’s findings.