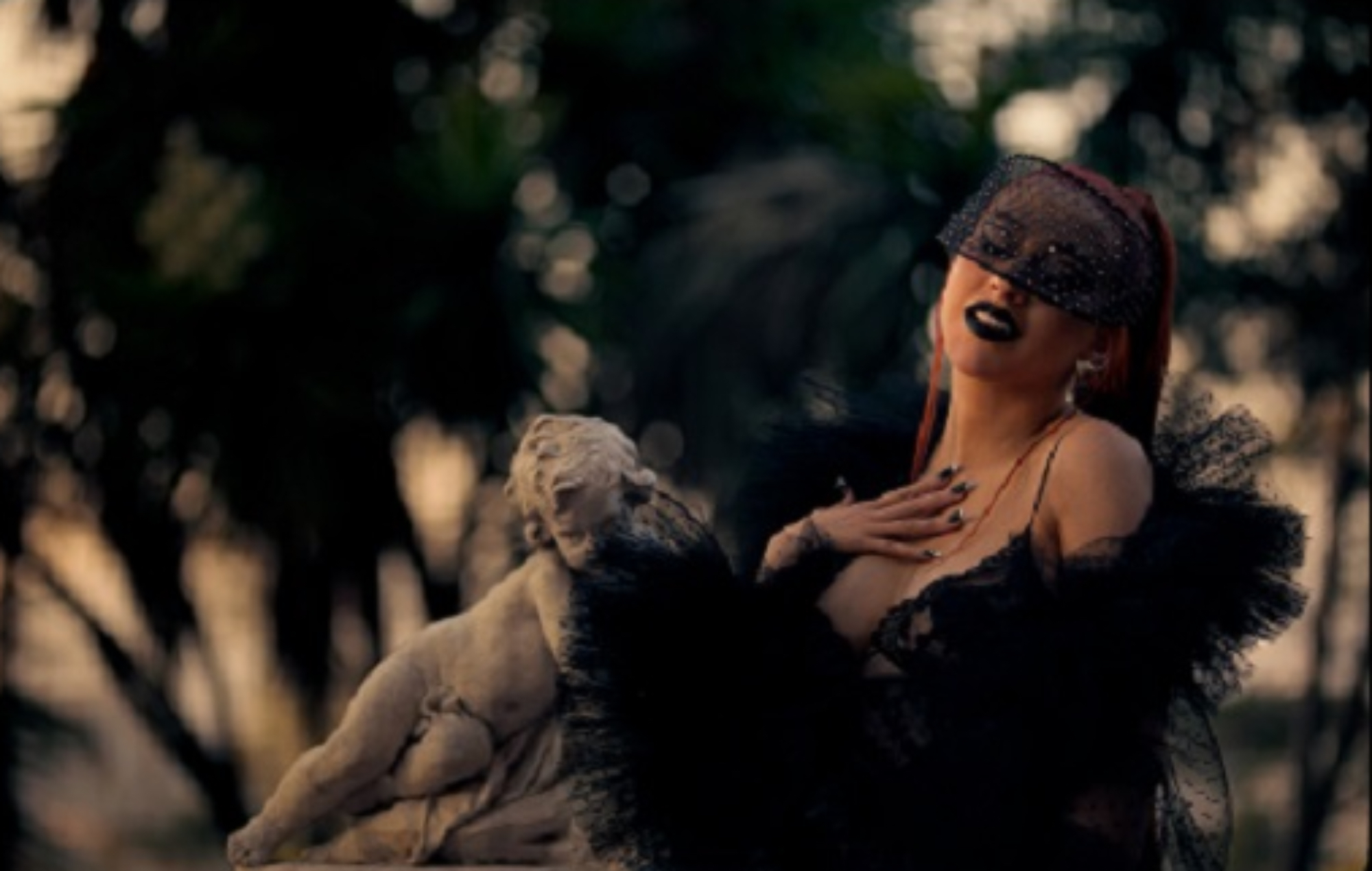 Christina Aguilera has shared a new Spanish-language single called ‘Somos Nada’ – you can listen to it below.

The powerful ballad was written by Aguilera alongside Mario Domm, Sharlene Taule and Federico Vindver. It follows on from last month’s ‘Pa Mis Muchachas’, which features Becky G, Nicki Nicole and Nathy Peluso.

According to a press release, the singer’s latest track tackles “inner strength, self-empowerment, and taking chances, no matter how dark or fearful the situation may be”. It arrives with an Alexandre Moore-directed official video.

Both ‘Somos Nada’ and ‘Pa Mis Muchachas’ will appear on Aguilera’s forthcoming as-yet-untitled EP. Set for release in 2022, the collection is said to “honour her Latin roots”. The star’s first Spanish-language album – the Latin Grammy-winning ‘Mi Reflejo’ – came out in 2000.

“It’s been something I’ve wanted to do for so many years,” Aguilera told People of her current project over the summer, explaining that the material would “dive deeper into my roots”.

“I have an amazing team behind me that’s so supportive,” she continued. “I’ve been in music for a really long time, but there’s nothing like being around Latin musicians and artists, the energy they bring to the table, the love and the passion they just bring and exude.

“I actually am reinspired by music all over again, making this album.”

Aguilera’s latest studio effort, ‘Liberation’, was released back in 2018. Reviewing the record, NME wrote: “[The album] may lack the grand ambition and massive pop bangers of her glory days, but by the end, it’s hard to deny that she feels reasonably relevant and contemporary again.”