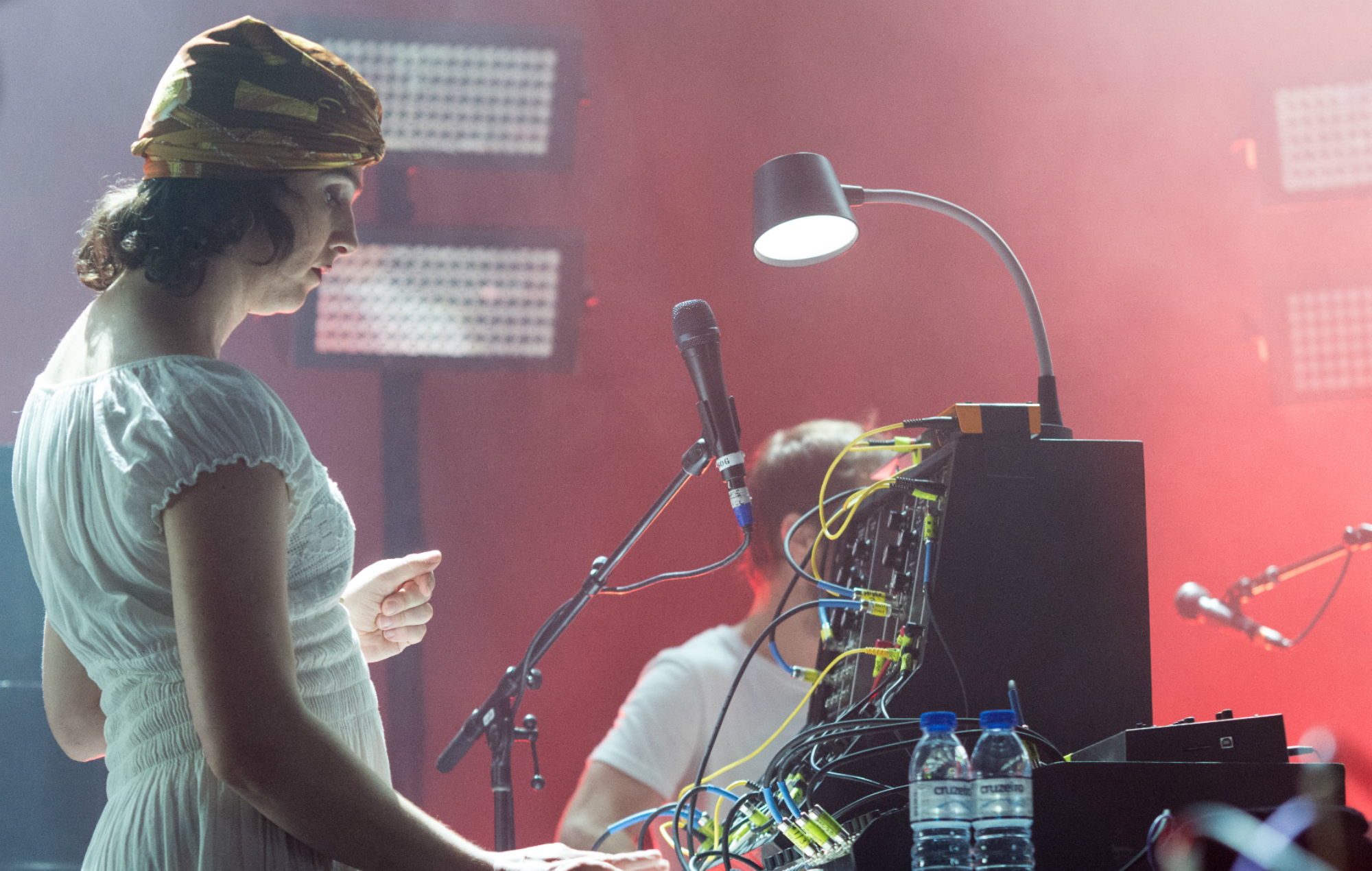 LCD Soundsystem‘s Gavilán Rayna Russom has announced that she has left the band.

The synth player/multi-disciplinary artist joined the James Murphy-fronted group in 2008, but was notably absent from the first show of their Brooklyn Steel residency in New York last night (November 23).

Explaining her decision to depart LCD in a new interview with Pitchfork, Russom said:  “When this offer came up again [to perform at LCD Soundsystem’s Brooklyn gigs], I had considered it. And when I looked at the reality of this time, I was just like, ‘I’m just not able to do this’.

“My [solo] work has grown to a point where I’m not able to put it aside for a couple of years and go on tour with LCD, or double up. A lot of times I’d be on tour with LCD and making my own music in the bus between 7 and noon.

“It just reached a natural point based on some concerns I’ve had for a really long time.”

Russom told the outlet that LCD and Murphy’s record label, DFA Records, are “actually quite different than what I’m interested in creatively”.

When asked if her split from LCD Soundsystem was “amicable”, the musician responded “absolutely”, adding: “The entire experience is pretty amicable, It’s not about people or personalities.”

She continued: “At some point James reached out to me about this new set of shows. I asked for a little time to think about it, and we sat down and had a nice coffee and I basically said that I couldn’t do it, but that I was super grateful.”

Russom went on to praise Murphy for his continued support, explaining: “You’d have to ask him, but my sense is that James has been a fan of mine since we met. I have a tremendous amount of gratitude for the fact that he saw me, was a fan, and wanted to support me.

“Of course I brought a lot to it in ways that are obvious, in terms of writing credits or presence on stage.”

Last year Russom launched her own record label, Voluminous Arts, through which she will continue to release solo material under her own name and as Black Meteoric Star. A four-song EP will arrive next year, which Russom says she is “pretty excited about”.

Having announced their live return after more than three years last month, LCD Soundsystem will play 19 more shows at Brooklyn Steel between now and Christmas. You can check out footage and the setlist from last night’s opener here.