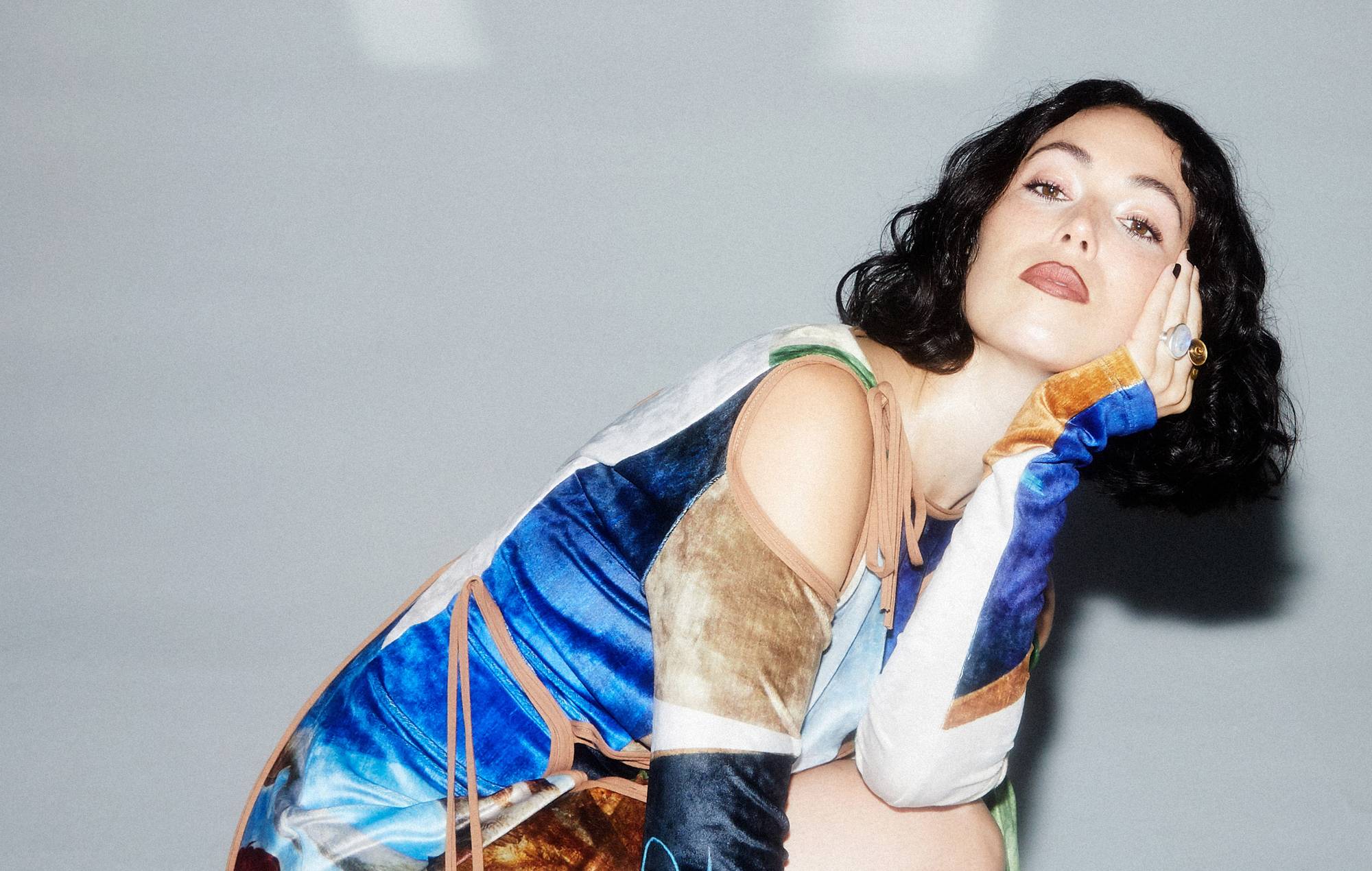 The musician and producer’s 2020 studio effort was nominated alongside The Anchoress‘ ‘The Art Of Losing’, Gruff Rhys‘ ‘Seeking New Gods’, Private World’s ‘Aleph’ and more at the 11th edition of the annual awards.

During a live ceremony in Cardiff last night (November 23), Owens was announced as the winner out of the 12 shortlisted artists. She did not attend the event as she’s currently out on a UK tour.

“DIOLCH YN FAWR!!!! [Thank you very much] I am absolutely over the moon to have won the 2021 @welshmusicprize!” Owens wrote on social media following her victory.

“Being recognised by my homeland in this way is so so special! Wales has shaped me as an artist & continues to be a place of inspiration to me. My nana Jeannette would be so proud.”

DIOLCH YN FAWR!!!! I am absolutely over the moon to have won the 2021 @welshmusicprize ! Being recognised by my homeland in this way is so so special! Wales has shaped me as an artist & continues to be a place of inspiration to me. My nana Jeannette would be so proud

While accepting the prize over Zoom, the musician said: “I’m so passionate about Wales and I want everyone to know where I’m from.” She described the accolade as “the greatest honour”.

Owens, who is from Bagillt, Flintshire, received the Welsh Music Prize’s first-ever prize fund of £10,000.

Huw Stephens, the co-founder of the awards, said: “We are thrilled for Kelly Lee Owens. The judges were all astounded by this album (via BBC).

“Kelly Lee Owens has been so critically acclaimed for this record, and we are so happy that she is the 2021 Welsh Music Prize winner.”

The winner of the Welsh Music Prize 2021 is…

Owens opened up about her “deep connection” to Wales during a Big Read cover interview with NME last year. “I come from a place that is full of fighters and really tough people who have been through a lot,” she explained.

“There’s magic there, but it’s complicated. I have a deep connection with it now but I’m still only just discovering the story of where I come from and it’s not all pretty and not all poetic, but being someone who is unafraid of that is the journey that I think is necessary to go.”

She continued: “We’ve always understood what the land gives us. Anyone who stands next to a mountainous area feels small but in the most humbling beautiful way. I think we need to be reminded that we are not bigger than ‘it’.”

In a glowing five-star review, NME haled ‘Inner Song’ as “a perfectly-arranged album where each track has a part to play: an emotive-yet-euphoric collection that’s made for late-night reflection, Kelly Lee Owens has made one of the most beautiful records of the year.”