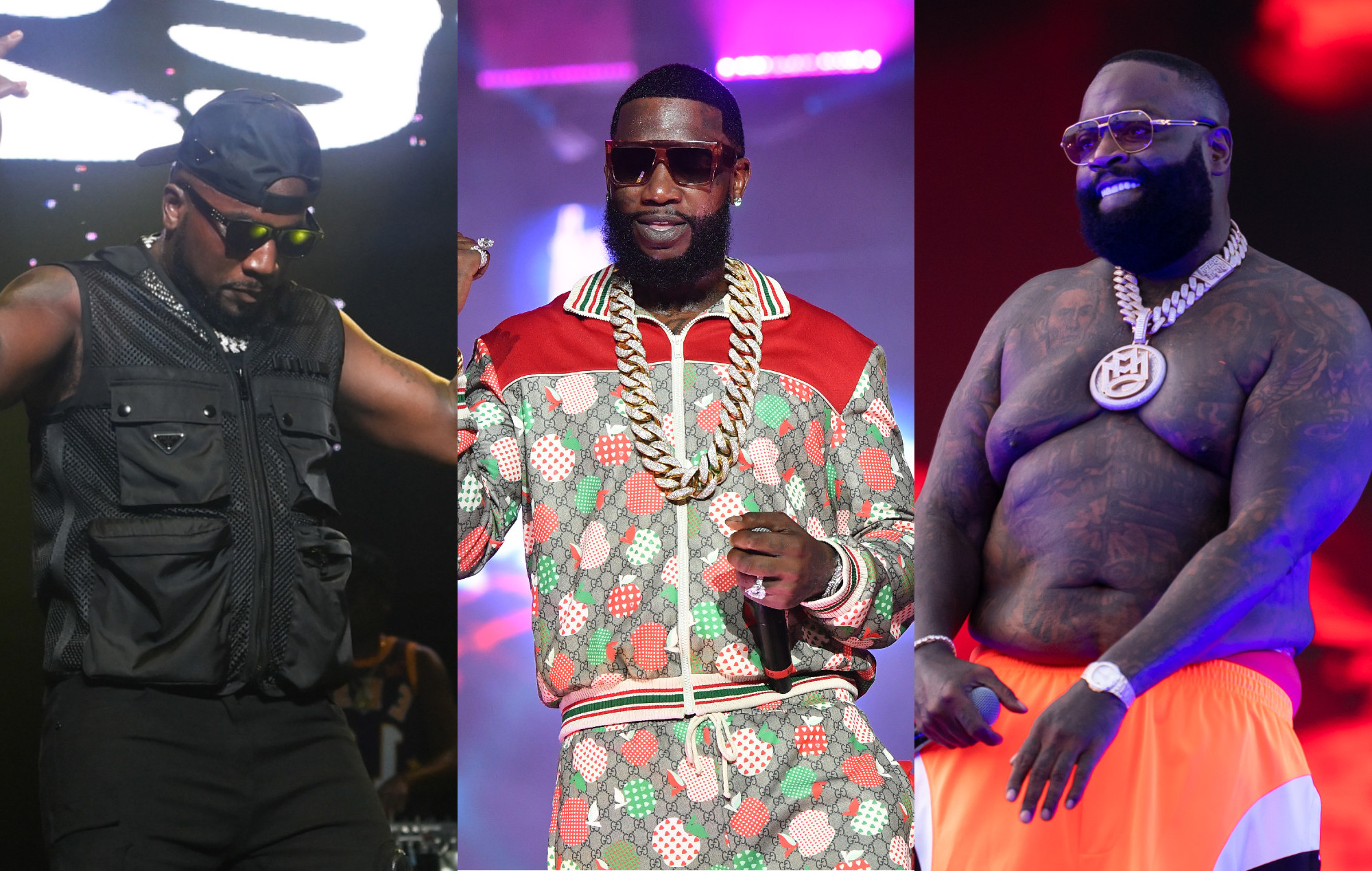 A host of rap giants will take part in joint shows across the US this year in a tour billed ‘The Legendz Of The Streetz’.

Jeezy announced the show on Instagram, saying: “The Biggest Tour of the year.. ft yours truly BIG SNO. Coming to a city near you. This will be epic. Legendary! Let’s get it”

A run of shows across the southern US have been announced so far, with more to be announced soon.

Jeezy and Gucci Mane have had a longstanding feud, which began over a dispute regarding the rights to Gucci’s Jeezy-featuring 2005 single ‘Icy’.

Later, Gucci Mane was charged with the murder of rapper Pookie Loc, an associate of Jeezy’s, during a home invasion. He was acquitted in early 2006 on the basis of self-defence.

Last year, the two took part in a ‘VERZUZ’ battle against one another, which went on to amass the webcast series’ biggest ever viewing figures. In total, there were 1.8million concurrent viewers, more than 126.8million in-stream likes and more than 7billion impressions.

Last month, meanwhile, Drake declared Rick Ross “the greatest rapper alive” in a video along with the latest signing to his OVO Sound label, Smiley.

In June, Ross contributed a new verse to a remixed version of Guapdad 4000 and Illmind’s How Many’, and appeared in new visuals for the track.