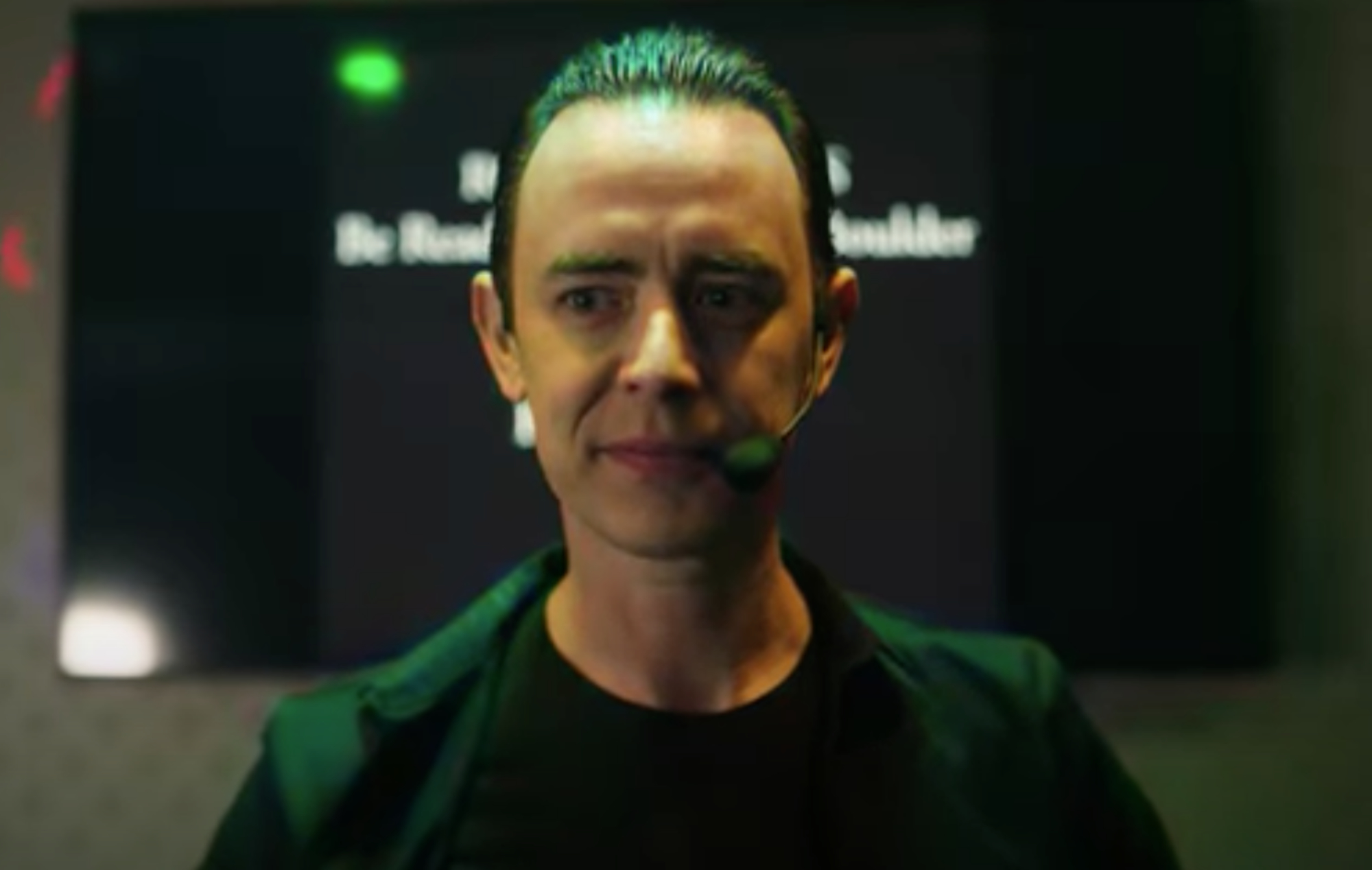 Royal Blood have unleashed a quirky new video for their latest single, ‘Hold On’ – you can watch it below.

The Brighton rock duo’s new track is taken from their third album ‘Typhoons’, which topped the UK album chart earlier this year with the biggest opening week for a British act in 2021.

Speaking about ‘Hold On’ in a track-by-track breakdown with NME, frontman Mike Kerr said: “I think it was the first time I had written a song for someone else, who was going through a really difficult time. Like most of our songs, it started with the main riff, and I think it was the first time I’ve stumbled across a riff that felt really positive and really euphoric.”

He added: “I don’t think we have anything else like that. The message is about being there for someone and letting them know that they’re not alone.”

Royal Blood have accompanied the release with a new video directed by and starring Colin Hanks. Besides being known for his roles in Dexter and Fargo – and for being the son of Hollywood superstar Tom Hanks – Hanks also directed the music documentaries Eagles Of Death Metal: Nos Amis (Our Friends) and All Things Must Pass: The Rise And Fall Of Tower Records.

In the video for ‘Hold On’, Hanks stars as Roy Boulders, a motivational speaker who uses the song’s lyrics for his latest seminar. While the majority of the small audience is captivated, two doubters stand unimpressed at the back of the room: Josh Homme of Queens Of The Stone Age and Arctic Monkeys’ drummer Matt Helders.

Watch the video for ‘Hold On’ below:

Meanwhile, Royal Blood have announced that they will play a homecoming gig in Brighton next week.

The duo, who are playing a handful of UK dates this autumn before their biggest European tour to date next year amid UK arena shows, will now perform at the Brighton Centre on September 15.

“Almost four years later and for our last show of the year, playing our shared hometown, Brighton is going to be pure glory. See you there,” the band said in a statement.

The Brighton date adds to their upcoming touring schedule, which also features an Eden Project show (any remaining tickets available here) and an intimate show in Lincoln.