TikTok passes Youtube for average watch time in UK and US 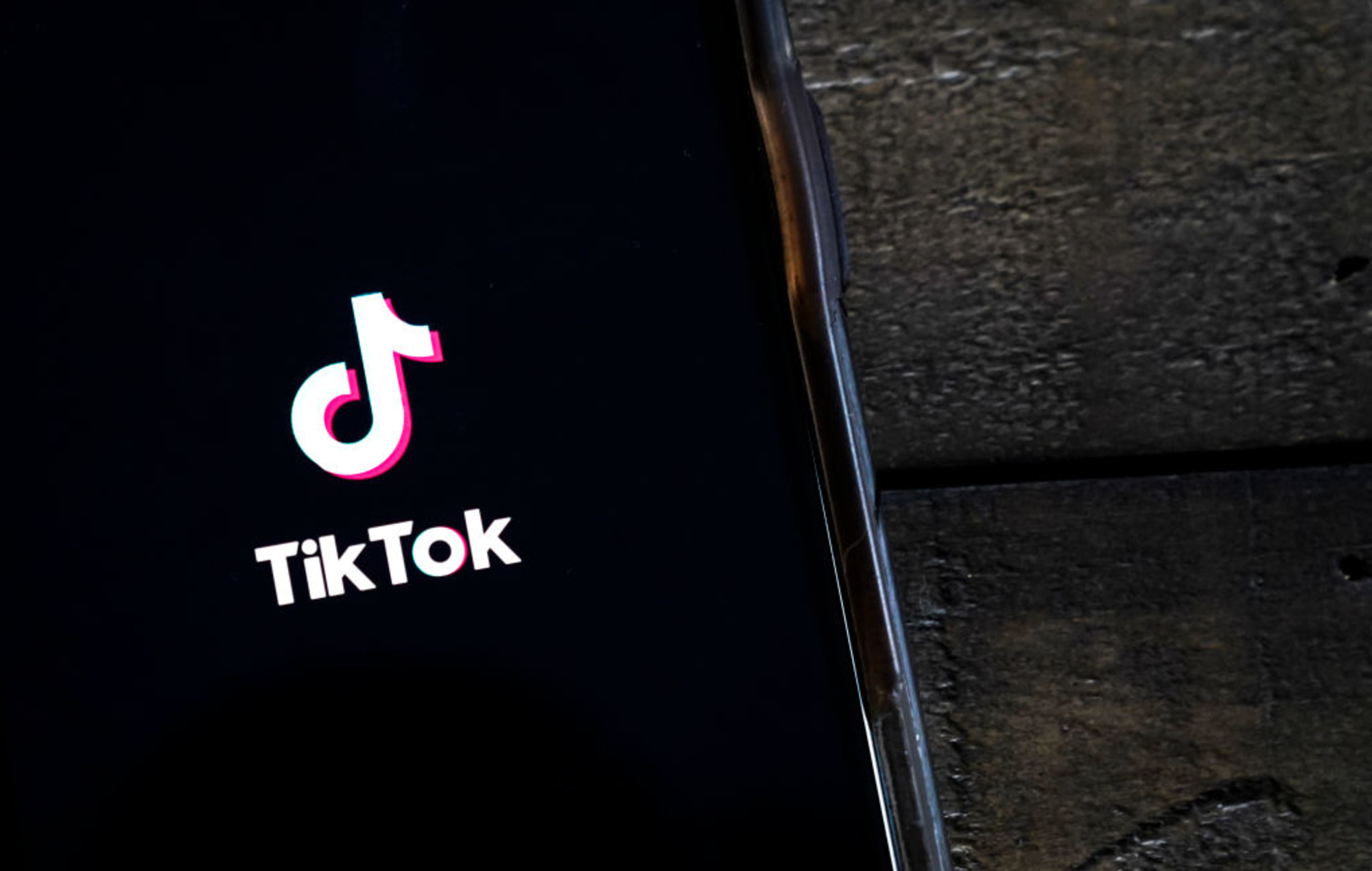 TikTok is now watched on average longer than YouTube by users in both the UK and US, according to a new report.

According to app monitoring firm App Annie, the average time per user spent on the apps is higher for TikTok, indicating high levels of engagement.

YouTube retains the top spot for overall time spent on apps – not per user – as it has more users overall than TikTok, with an estimated two billion monthly users – TikTok has somewhere around 700 million.

He added that the most-invested YouTube users probably “match or surpass” the engagement of TikTok users. “TikTok was spending big to attract users, but they were not necessarily hanging around for long compared to other social media,” he said. “Now we know that in the US and UK, TikTok has overhauled YouTube, and is reeling in Facebook… that’s a huge seal of approval.”

App Annie’s report showed that TikTok – which is also currently ranked the most downloaded app worldwide since 2020 – surpassed YouTube in the UK back in June 2020, and has continued to maintain its dominance since. In the US, the two apps traded places a number of times late last year before TikTok emerged on top in April 2021.

Another metric examined included consumer spending. The report suggests that apps with live-streaming – including TikTok – are helping to fuel a surge in money spent on creators. Apps that have live-streaming as “a prominent feature” accounted for three-quarters of money spent in the top 25 social apps in the first half of 2021, according to the report.

App Annie said: “Live-streaming is driving growth in engagement for social apps, which sets them up for consumer spend.”

App Annie specialises in apps analysis. The “time spent” metric in its report solely accounts for Android phones – and also does not include China, where TikTok – known locally as Douyin – is a major app.

Earlier this summer, TikTok responded to criticism from a comedian which claimed that phrases including ‘Black Lives Matter’ and “Black success” were banned from the platform.

Ziggi Tyler recently called out TikTok in videos showing that the app allowed words including “neo-Nazi”, “pro-white” and “white supremacist” to be included in the bios of content creators on the app’s Creator Marketplace.

The videos went on to show that terms including “pro-Black”, “Black Lives Matter”, “Black success” and “Black people” were flagged as being inappropriate or banned.

In response to the controversy, TikTok shared a statement with Forbes. It read: “Our TikTok Creator Marketplace protections, which flag phrases typically associated with hate speech, were erroneously set to flag phrases without respect to word order.

“We recognise and apologise for how frustrating this was to experience, and our team has fixed this significant error. To be clear, Black Lives Matter does not violate our policies and currently has over 27 billion views on our platform.”

The post TikTok passes Youtube for average watch time in UK and US appeared first on NME.