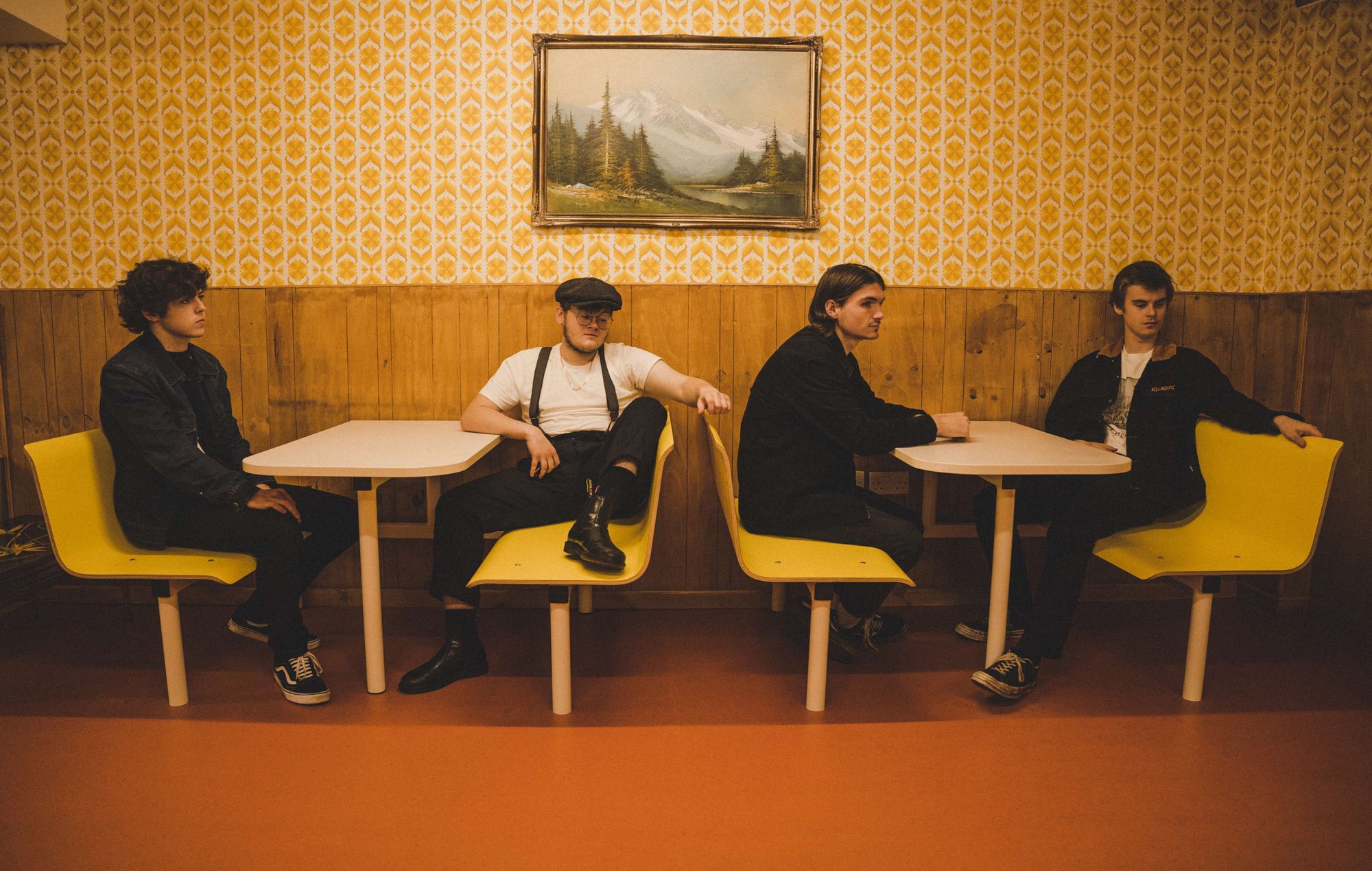 The Lathums frontman Alex Moore has revealed that his mother inspired the title for the band’s debut album ‘How Beautiful Life Can Be‘.

The first full-length LP from the Wigan band is set to arrive on September 24 via Island Records and comes after they recently shared the title track.

Speaking to The Daily Star, Moore said: “I was in the garden with the sun beating down on me thinking how good could life be despite the virus. Mum spurred on that inspiration, giving me some good one liners for the lyrics and giving me loads to think about for the song.”

He continued: “Seeing our names together will be a nice moment we can share forever. No matter what happens, we’ll always be there as joint songwriters. I’ll be really proud seeing those credits.”

The album was recorded at Liverpool’s Parr Street Studios and produced by The Coral‘s James Skelly and Chris Taylor.

The full tracklisting for ‘How Beautiful Life Can Be’ is:

Earlier this year the band also released a new live album that captured their historic performance at May’s Sefton Park pilot event in its entirety.

The band are currently on tour with the Blossoms and are gearing up for their biggest UK tour to date later this month.

The post The Lathums frontman Alex Moore says his mum inspired title for debut album ‘How Beautiful Life Can Be’ appeared first on NME.