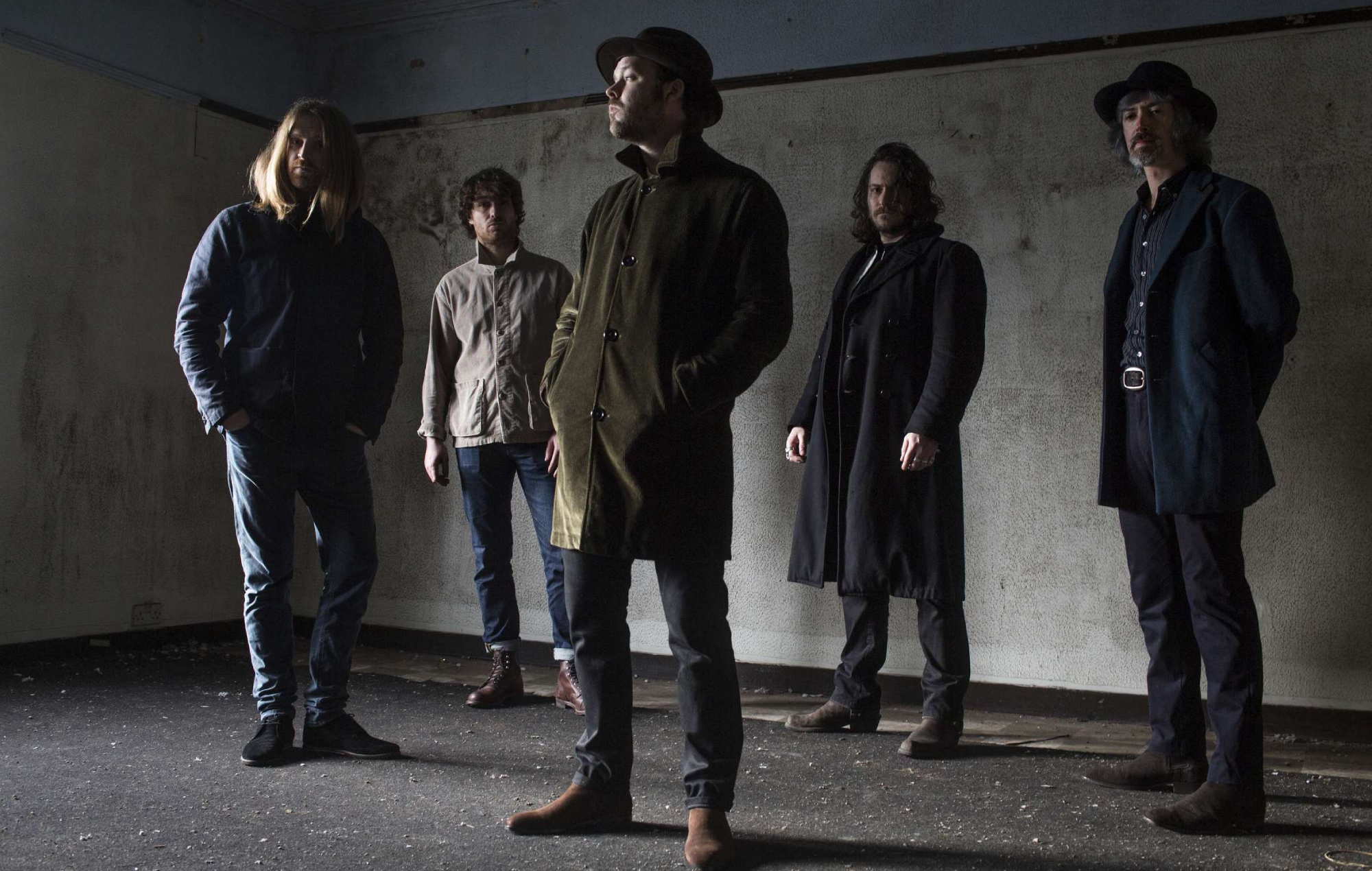 The Coral have announced a special UK tour to mark the 20th anniversary of their self-titled debut album – see all the details below.

Released back in 2002, the Merseyside band’s first studio effort contains the single ‘Dreaming Of You’ and went to Number 5 in the official UK albums chart. NME hailed the project as “the funniest, most refreshing British debut in years”.

Today (September 6) The Coral have confirmed their first headline tour in over three years, which will see the group perform their first record in its entirety. ‘The Coral’ is also set to be reissued in physical and digital formats on March 4 via Run On Records in association with Modern Sky UK.

The celebratory tour will kick off on that same week in Sheffield (March 3), with the band also scheduled to visit Birmingham (March 4) Manchester (March 5), London (March 10), Leeds (March 17) and other cities throughout the month.

Two homecoming headline performances will take place at The Invisible Wind Factory in Liverpool on March 25 and March 26. As well as running through their first LP, the group will also treat fans to “additional favourites and rarities” at the gigs.

Tickets go on general sale at 9 am BST this Friday (September 10) – you can purchase yours from here and find the full schedule below.

Remastered from the original mixes, the special reissue of ‘The Coral’ will include two unreleased, never-before-heard tracks: ‘She’s The Girl For Me’ and ‘Tumble Graves’. These rarities appear on an all-formats bonus disc, alongside a complete singles B-sides collection as well as The Coral’s pre-album EP, ‘The Oldest Path’.

You can pre-order your copy and find more information here.

Speaking to NME earlier this year, the band’s frontman James Skelly said he was “surprised at how good [The Coral’s debut album] is” after revisiting it recently, “when you think a load of kids did that.”

The Coral released their 10th studio effort, ‘Coral Island’, back in April. In a four-star review, NME wrote: ” […] Immerse yourself in this heavily themed epic and you’ll be rewarded with a nostalgic trip that showcases some of their most adventurous writing to date.”