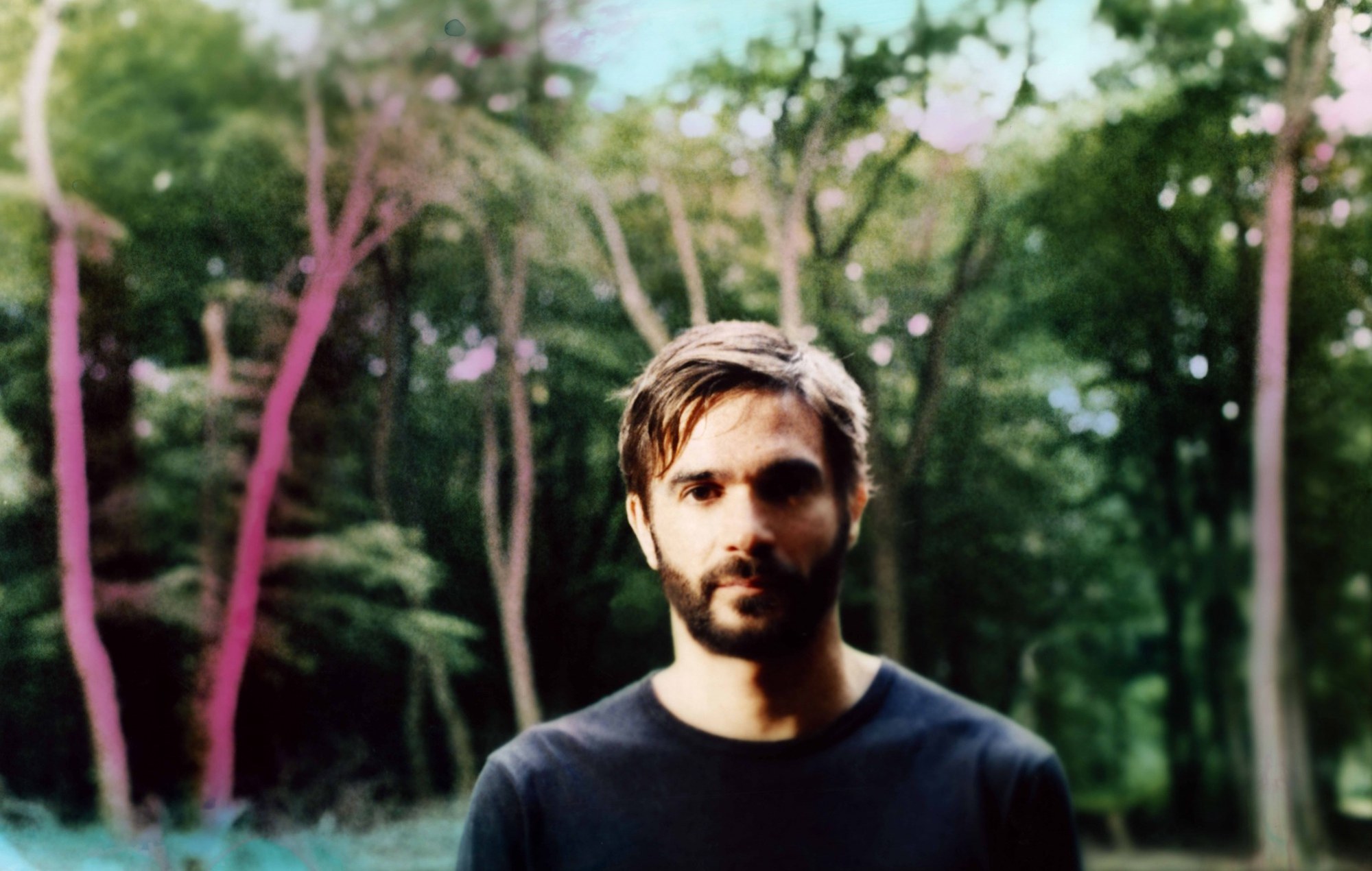 Jon Hopkins has announced details of a new album called ‘Music For Psychedelic Therapy’ – listen to its first song, ‘Sit Around The Fire’, below.

The producer’s follow-up to 2018’s ‘Singularity’ will come out digitally and on CD via Domino on November 12, with a vinyl release following on February 11, 2022.

“‘Sit Around The Fire’ exists from one of the deep synchronicities that ushered this thing (‘Music For Psychedelic Therapy’) into being,” Hopkins said of the new song in a statement. “I was contacted by East Forest, who had spent some time with Ram Dass in Hawaii before he passed.

“He was given access to several lesser-heard talks from the 70s, and asked to set them to music. He sent me some starting points, including the beautiful choral vocals he recorded which open the piece. I put my headphones on and with Ram Dass’ voice inside my head, I sat at the piano and improvised. What you hear is the first thing that came out – it just appeared in response to the words.”

Watch the new video for ‘Sit Around The Fire’ below:

Discussing the idea behind the new album, Hopkins called it “an album with no beats, not one drum sound, something that is closer to a classical symphony than a dance / electronica record. Something that is more like having an experience than listening to a piece of music. Maybe something far more emotionally honest than I had been comfortable making before – a merging of music, nature and my own desire to heal.”

He added: “The freedom from traditional rhythmic structures unlocked so much – it felt like I was free to explore a new form of rhythm, one that you discover when you just allow things to flow without letting yourself get in the way.”

Giving the producer’s last album ‘Singularity’ a five-star review upon its release in 2018, NME wrote: “Details are where this album is most rewarding: every moment is deeply considered. Hopkins intended for it to be heard in one go, and there’s every reason for listeners to set aside an hour and let themselves be carried off into his mesmerising world.”