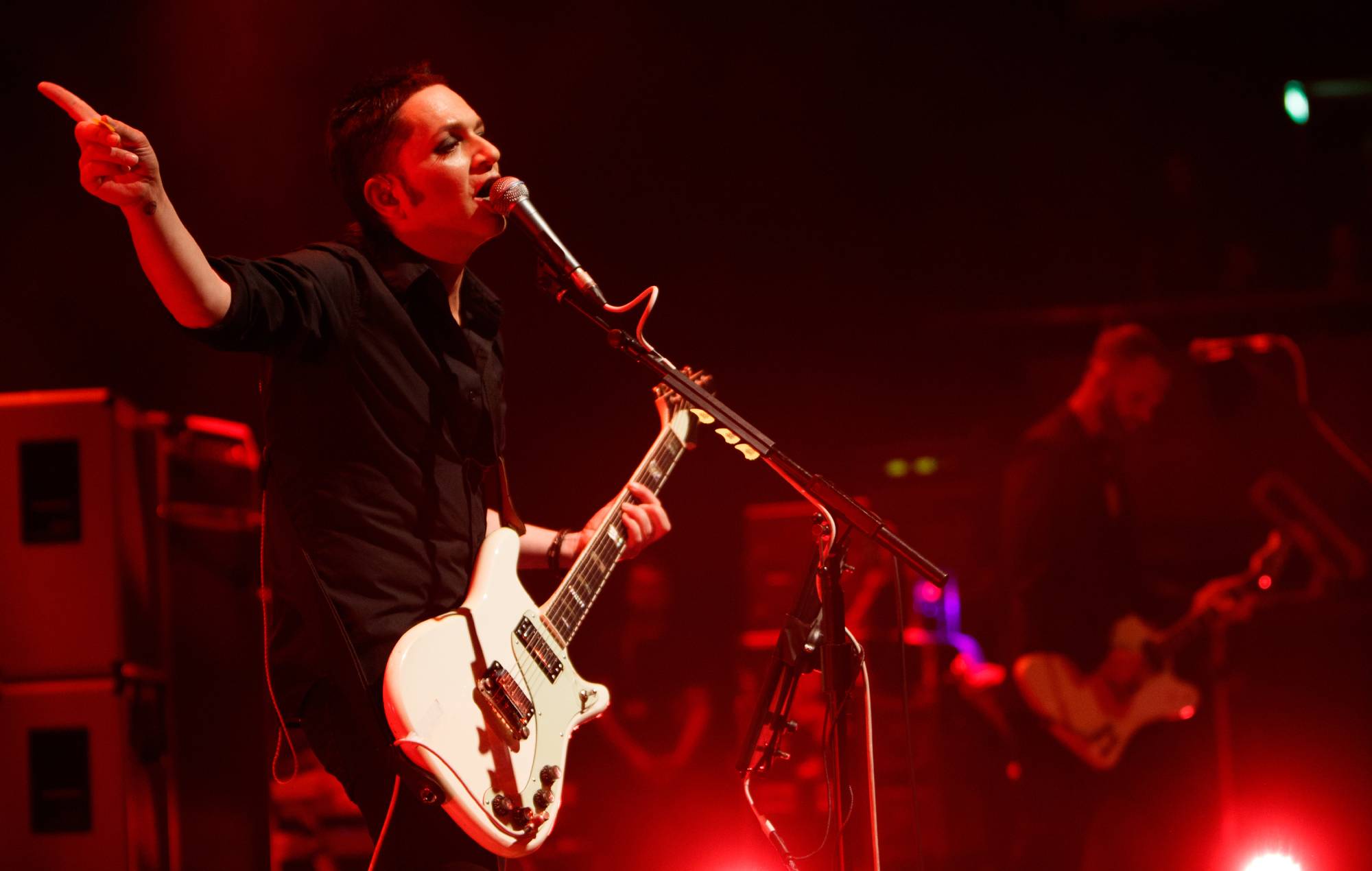 The group will be headlining Bearded Theory’s Spring Gathering which will take place next May, 26-29 at Catton Hall in Derbyshire.

They will top the bill alongside Patti Smith and The Flaming Lips and will give fans a “‘tantalising taste of some brand-new material.”

Elsewhere on the line-up are Nova Twins, The Mission, Amy McDonald and Peter Hook and The Light; more acts still to be announced.

Tickets for the festival go on sale at September 11 at 9am here. You can see the line up so far below:

The secret’s out, with the first of many announcements for our Spring Gathering 2022 lineup.

Who are you most excited to see?

Back in May, Placebo took to social media to announce that their new album is ready and “being primed for release”.

In a lengthy Instagram post yesterday Brian Molko and Stefan Olsdal revealed they’d finished “Album 8”, and hinted at some upcoming live shows. The post also served as a call-out, asking fans what merch they’d like to see.

“NFT’s, posters & art prints, masks, cassette tapes, retro tees, a brand new fan club, even a fanzine, maybe dolls…. what placebostuff would you really like to get your hands on?,” they wrote.

“’New music & concerts!!’ is the rallying cry & we hear you. Please do not despair & trust that Album 8 is finished & being primed for release. We are also presently busy booking live dates.

“In the meantime, what else can we do for you? Can you help us by letting us know what you’re after? We’d love to hear from you. And since we’ll all be seeing a lot more of each other soon, we’d really like to know.”

A release date, title or tracklist for the forthcoming record is yet to be revealed. When released, it will be the band’s first LP in almost nine years, since ‘Loud Like Love’ dropped in 2013.

The band celebrated 20 years last October since the release of their 2000 album ‘Black Market Music’, sharing a series of behind-the-scenes videos. The four-part series was titled Black Market Music Stories, and saw Molko and Olsdal revisit the making of the album.