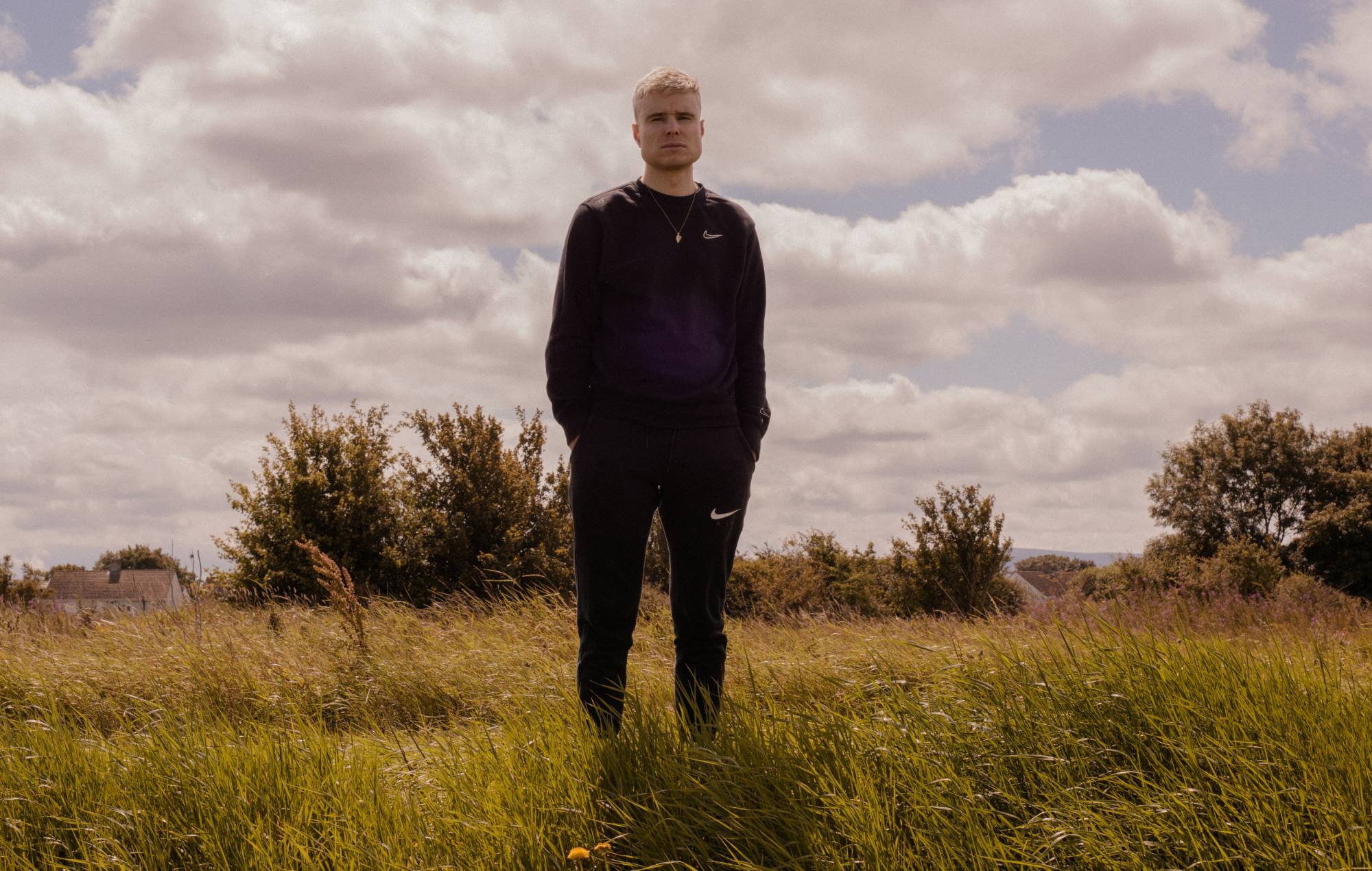 Dublin musician and producer For Those I Love has shared a powerful new remix of ‘You Stayed / To Live’ – listen to it below.

The remix was made by Columbian-born and Brooklyn-based Ela Minus, who made her debut on Domino in 2020 with album ‘Acts Of Rebellion.’

A statement about the track says: “Percussive and resonant, her remix forges an early morning club imprint upon a track that lyrically evokes early memories and that emotes and exhales on past experience still clear and present.”

Listen to the new remix here:

Speaking about the remix, For Those I Love – aka David Balfe – said: “Ela’s work has fascinated me with the texture and atmosphere imbued in each crevice and sound.
“Hearing that same delicacy, alongside a determined venom in this remix was a true gift. It’s beautifully intoxicating, and I’m so proud to have played a part in this piece of art.”
Minus added: “For Those I Love means a lot to me. Each track on his album arrived when I needed it the most.
“I’m a huge fan of him and his work and so I’m so grateful he asked me to do this, this is my favourite remix I’ve ever made. I want it to feel like it’s 3am and you are dancing while waiting for your friend at coat check.”

Upon its release, NME gave For Those I Love’s self-titled debut album a five-star review, writing: “‘For Those I Love’ is not only an immaculate debut, but a beautiful record that speaks to anyone who’s ever loved and lost, anyone who might be mourning or just processing the days of youthful abandon, or perhaps those who need reminding that you can’t have shadows without the light.

“‘Stories to tell never breed sadness, they treat it,’ he says on ‘The Shape Of You’, ‘and if you can grasp it, own it, deal with it, you can heal with it’. He’s not wrong. We’ll dance together again soon. Until then, keep going.”

The post Listen to this powerful new remix of For Those I Love’s ‘You Stayed / To Live’ appeared first on NME.