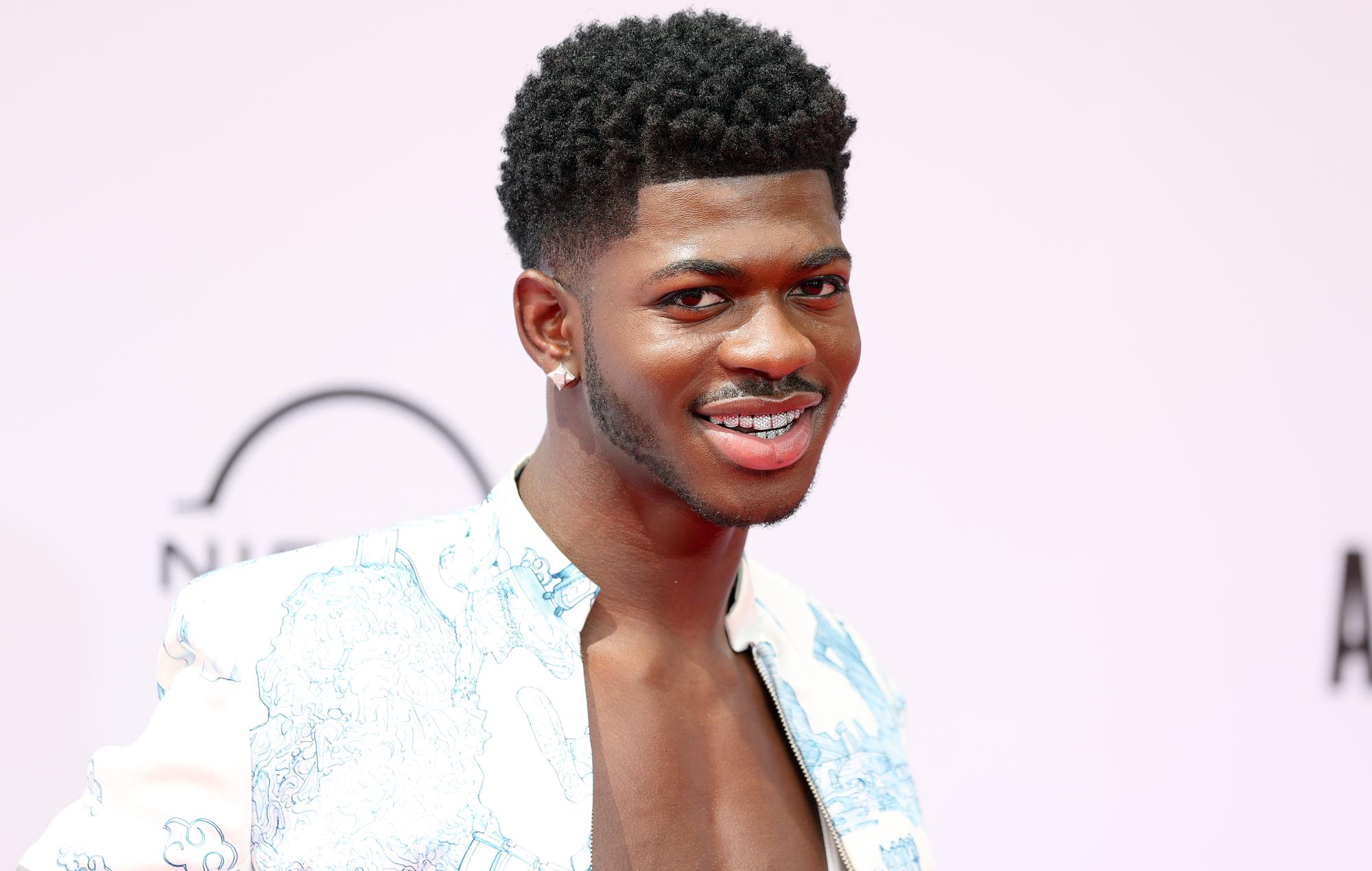 Lil Nas X has been named the Suicide Prevention Advocate Of The Year by The Trevor Project due to his work with the LGBTQ+ community.

The annual award has been given to the artist to mark the start of National Suicide Prevention Awareness Month.

The Trevor Project, who provide crisis support to those in the LGBTQ+ community, said the rapper’s “vulnerability in his journey to self acceptance and expression has created space for candid conversations around mental health and sexual identity, signaling to LGBTQ youth that they are not alone.

“The Trevor Project’s research shows that over 80% of LGBTQ youth say that LGBTQ celebrities positively influence how they feel about being LGBTQ, further affirming the cultural impact of Lil Nas X being proud of who he is and an ideal recipient of this inaugural award,” the statement added.

Accepting the award, Lil Nas X said: “Thank you so much to The Trevor Project for this award and for all they do for the LGBTQ community. Discrimination around sexuality and gender identity is still very real, and our community deserves to feel supported and totally free to be themselves.”

“I often get messages from fans telling me about their struggles with depression and suicidal thoughts, and it made me realize that this was something bigger than myself. If using my voice and expressing myself in my music can help even one kid out there who feels alone, then it was all worth it.”