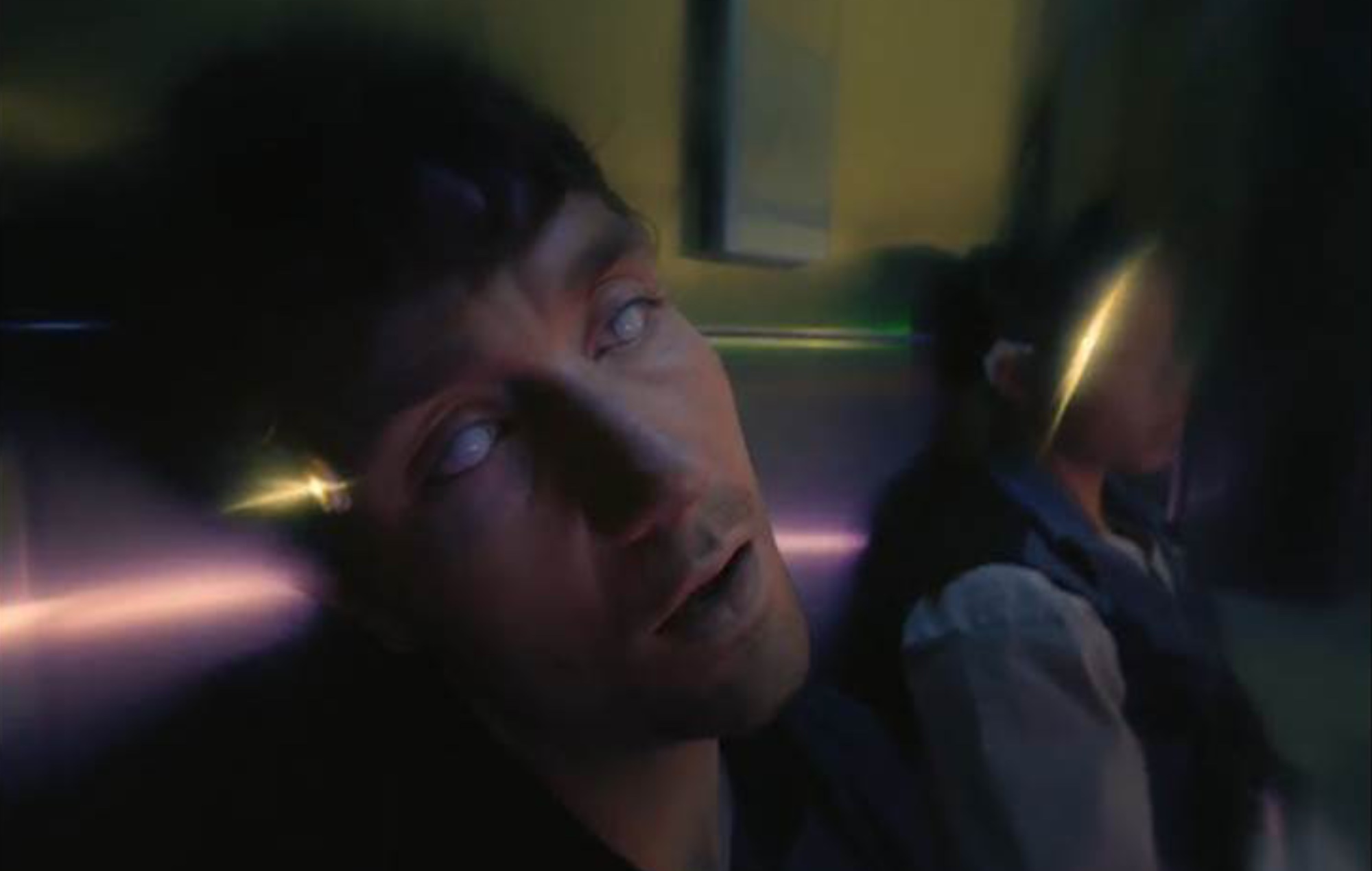 The cinematic new video was directed by Balázs Simon and combines ground-breaking animation with live action shots filmed in Serbia.

The video is also a continuation of the storyline from their previously released ‘Distorted Light Beam’ video and once again features British actress Remmie Milner from the BAFTA-winning series, Save Me, alongside Bastille frontman Dan Smith.

A statement about the plot of the video says: “Together, they escape their reality and journey into their own innerverse for a more hopeful future, and it continues to tell the story of Future Inc. and ‘Futurescape’ technology, teasing at what’s to come from Bastille’s forthcoming new album.”

You can watch the video here:

Speaking about the video, Smith says: “The concept gives Bastille the opportunity to “poke fun at the way these companies appeal to us and appeal to the world, and advertise themselves and talk about themselves, and take themselves really seriously and earn huge amounts of money whilst taking all our data and more.”

Speaking to NME, he added: “This video’s been a massive, international collective effort. We’ve been so lucky to work with Balazs and his team of digital animators who are based in Austria. They did such an incredible job of creating this version of the innerverse. The live action scenes were shot at the end of an all night shoot as the sun was coming up in Serbia a few months ago with the brilliant team who made our ‘Distorted Light Beam’ video.

“The four of us in Bastille and Remmie had our heads and bodies scanned to make the digital avatars that you see. We’re massively excited for people to watch this mad little two minute film that takes you right into how the innerverse could work. It totally captures the sense of escape and endless possibility.”

A press release about the song added” “’Thelma + Louise’” is an infectious meditation on ‘days like these’ where you want to just get away, whether that’s simply shutting your eyes and imagining yourself somewhere else or driving down to Mexico and leaping off the edge of the world.

“The song cleverly taps into the dichotomy at the heart of the 1991 classic film, where freedom and living in the moment are tempered by the threat of cold, hard reality intervening at any moment.”

Bastille released the single ‘Distorted Light Beam’ in June, which was followed by the “twisted” ‘Give Me The Future’ last month. Details of the band’s next full-length effort are expected soon.