Cercle Is Streaming a Concert Live From Under the Northern Lights 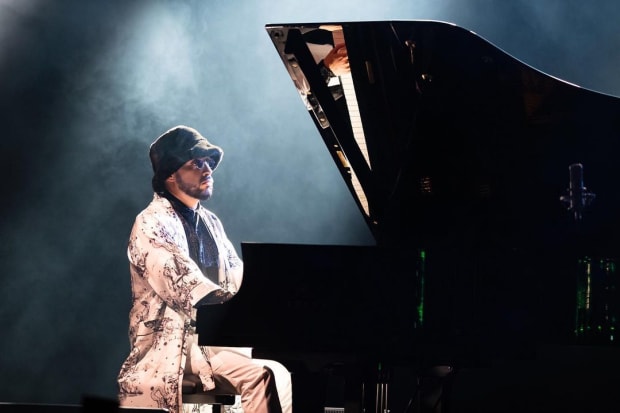 French pianist Sofiane Pamart will perform under the emerald skies of the aurora borealis in Finland.

Cercle has announced its most ambitious concert yet, which will take place under the emerald skies of the aurora borealis in Finland.

Cercle is revered for its phantasmagoric music events, in which they place artists in idyllic locales for once-in-a-lifetime performances. The brand triumphed in EDM.com‘s “Best of 2020: Industry Leaders” list last year, winning in the category of Best YouTube Channel after organizing livestreamed shows at Croatia’s stunning Plitvice Lakes (featuring Disclosure) and Egypt’s Great Pyramid of Giza (featuring Sébastien Léger), among others.

The renowned event brand has now tapped French pianist Sofiane Pamart for its next pie-in-the-sky performance, an event they say they’ve been dreaming about since the beginning of Cercle. In an Instagram post, organizers addressed the extraordinary challenges ahead as they plan a show in the Arctic Circle.

“Not only is it a huge technical and human challenge, but doing a show under the northern lights is mostly a big step into the unknown,” the post reads. “Many conditions are needed for this phenomenon to happen, and even if we’ll spend an entire week hunting alongside an aurora hunter, we might not even have the chance to see an aurora… So, let’s hope for the best!”

Pamart’s performance under the Northern Lights is scheduled for September 7th at 11PM local time. Cercle maintains that time will most likely change due to the unpredictability of the aurora borealis, so fans can stay up to date on the concert’s developments via its official Facebook Event page.