Bring Me The Horizon confirm release of new single ‘DiE4u’ 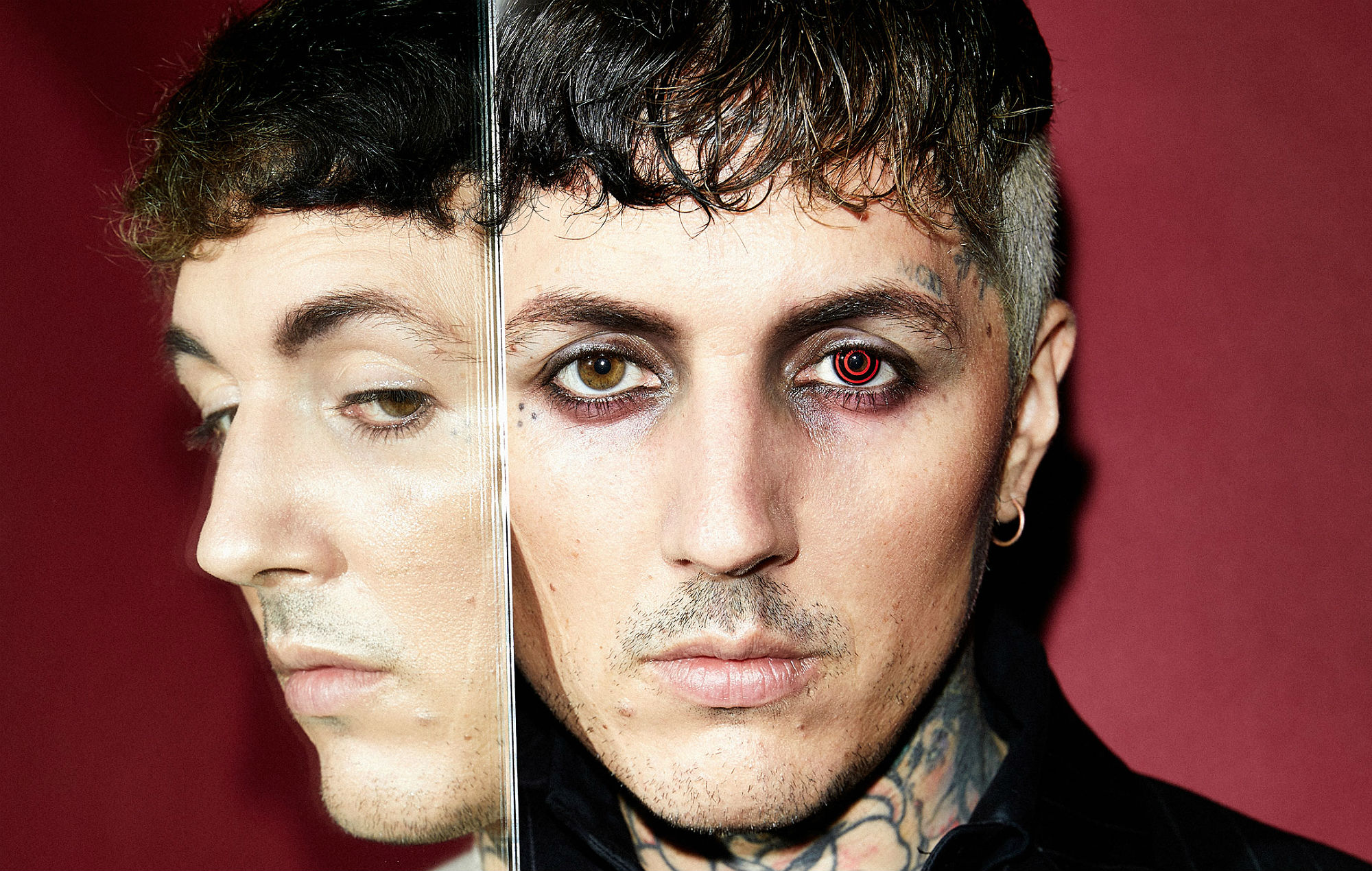 Bring Me The Horizon have announced the next chapter of their ‘Post Human’ era with the release of new single ‘DiE4u’.

Having teased fans with new lyrics and snippets of new music, now the Sheffield alt-metal pioneers have announced that ‘DiE4u’ will arrive on Thursday September 16, and can be pre-saved for listening here.

The announcement came with the message ‘club hellhole opens September 16’, leading fans to speculate whether that refers to new lyrics or a record title.

This comes after BMTH shared a video with the caption ‘bAck2wORk’, before sharing a snippet of new music with the hashtag ‘#bloodbath‘. On their Twitter, they’ve also recently posted the phrase “i k33p h0LdiNG my breATh 4 a m1raCle. h0piNg thE hoLe iN my hEarT w0ULd oF hEaleD s0m3h0W”. Fans are expecting all mysteries to be solved on the upcoming release.

Last October, the band released their ‘Post Horror: Human Survival’ EP which was meant to be the first of several releases. Talking to NME at the start of the year, frontman Oli Sykes revealed they were “working on parts two, three and four simultaneously” and that they were hoping to “get songs out as soon as we can.”

He continued: “You spend a year-and-a-bit making a record, people listen to it in 45 minutes and then they’re like, ‘Alright, what’s next?’ It’s like with a Netflix series – you watch all eight episodes in one go and it’s over. It doesn’t last.”

“We wanted to get less precious about our music. Some of the music that we’ve written recently has been about not overthinking it and doing what comes from the gut – and it’s probably being received better than the stuff we spent so much longer on.”

Bring Me The Horizon will also be performing as part of Radio 1’s Live Lounge Month this September while their ‘Post Human: Survival Horror’ UK tour begins on September 18.

Sykes also recently appeared on a track with Australian emo artist Daine, calling it his favourite collaboration to date. Sharing a video of him listening to ‘Salt’, Sykes admitted “I love this song so much I headbutted my phone at the end”.

The post Bring Me The Horizon confirm release of new single ‘DiE4u’ appeared first on NME.