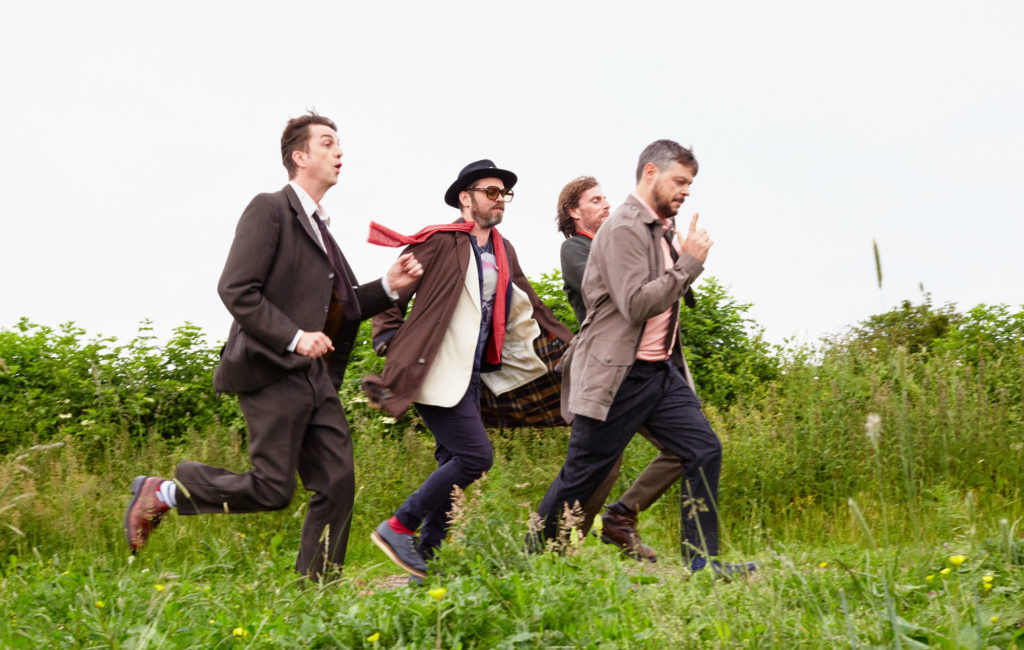 The recently reunited band will play O2 Academy Brixton on December 20, the day after their previously rescheduled Glasgow gig; they will be joined by special guests Ash.

Announcing the gig on Twitter, the band wrote: “We are excited to announce our show at London’s O2 Academy Brixton on December 20th with special guests Ash!”

Tickets for the new date go on general sale at on Friday (September 3) at 9:00am – you can get them here.

We are excited to announce our show at London’s O2 Academy Brixton on December 20th with special guests Ash!

Make sure you grab your tickets at 9am on Friday: https://t.co/utqOEceAGx pic.twitter.com/9KFcoY8uwf

Supergrass will play Isle Of Wight Festival later this month, followed next year by shows in Nottingham, Isle of Man and Reading.

The latter is the band’s rearranged Heritage Live show that was postponed due to COVID-19. They will play Englefield House in Theale, Berkshire on July 22; they’ll be supported by Feeder and Sports Team.

Last week, Supergrass released an expanded and remastered version of their second album, ‘In It For The Money’.

Reissued in three different formats, it will be the first time it’s been made available on vinyl since its original release in April 1997.

The album, which was voted in NME’s Top 10 Albums of 1997, reached Number Two on the UK chart and spawned the hits ‘Going Out’, ‘Richard III’, ‘Sun Hits the Sky’ and ‘Late In The Day’. It has since sold over one million copies worldwide.

Supergrass reunited back in 2019 to perform at Glastonbury’s annual Pilton Party, before announcing their own string of 2020 dates, including a pair of massive London shows at Alexandra Palace.

Discussing their comeback last year, frontman Gaz Coombes told NME: “I find the music industry quite exciting at the moment because it’s so new and embryonic in so many ways. It’s quite mad. Where the fuck is it going to go? I’m quite interested to be on that journey and see where it goes.

“I’m fascinated to see where Supergrass fits in with all that next year. We’re going to have a laugh and bring that Supergrass energy and joy into a slightly disturbed world.”