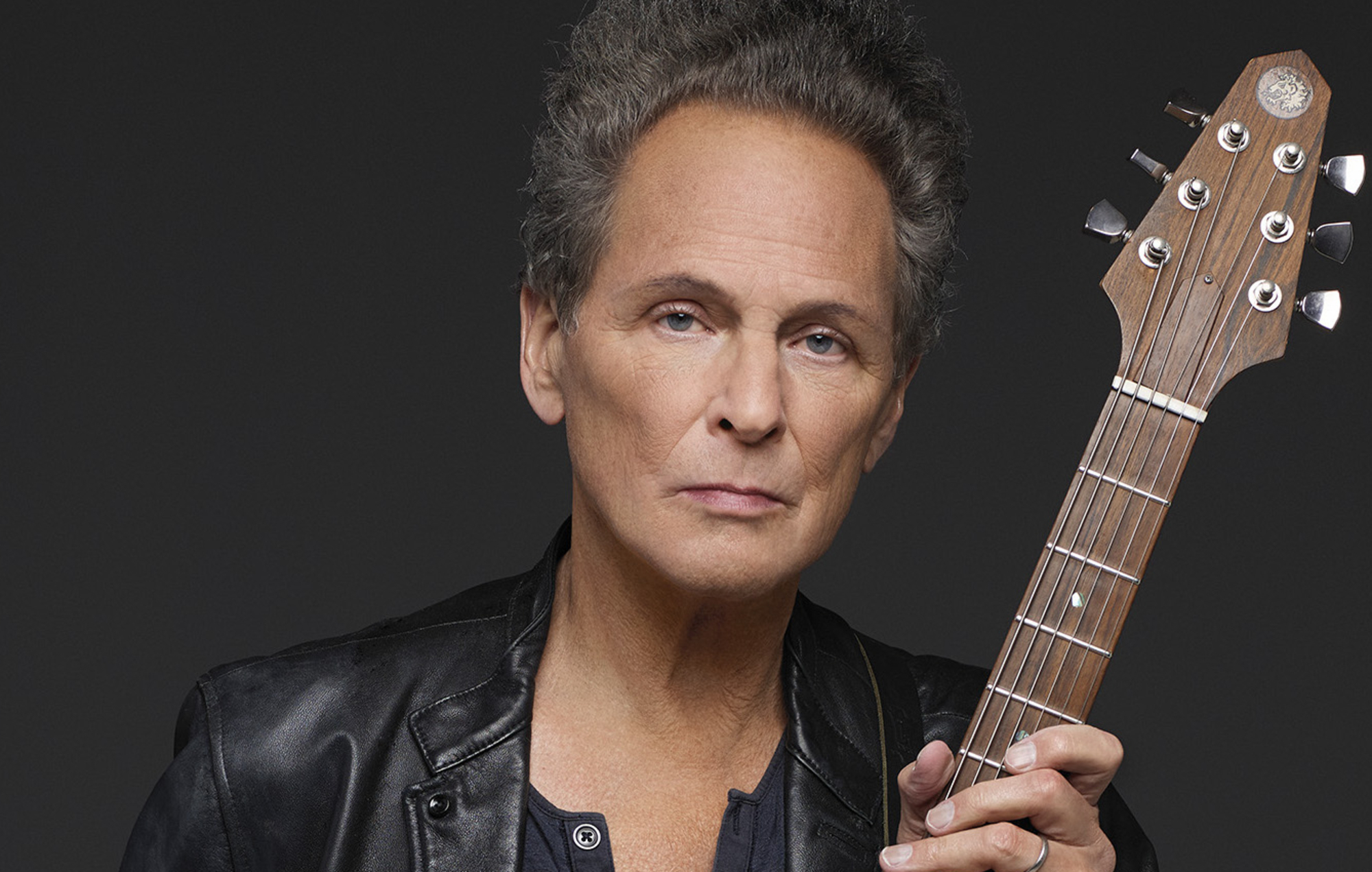 Lindsey Buckingham has shared a brand new single called ‘Scream’ – you can listen to it below.

The triumphant track is the latest to be taken from the former Fleetwood Mac guitarist’s upcoming self-titled solo album – his first since 2011’s ‘Seeds We Sow’ – and follows recent tracks ‘I Don’t Mind’ and ‘On The Wrong Side’.

He continued: “It didn’t evolve into some huge thing. It made its case and got the hell out. It just seemed like a good place to start the album, somehow. It’s very upbeat and very optimistic and very positive. It’s a celebration of an aspect of life.”

You can listen to ‘Scream’ below:

Tweeting about his forthcoming seventh solo album, which is his first since leaving Fleetwood Mac, Buckingham said last month: “My new self-titled album is one I’ve been intending to get out for a couple of years now, but on more than one occasion, unforeseen circumstances necessitated a postponement of plans.

“Now that we’re back in gear, I’m thrilled to finally be sharing new music with my listeners!” The album is due to arrive on September 17.

Buckingham kicks off his 2021 US tour tonight (September 1) in Milwaukee, WI. Ending on December 20 in Boulder, CO, the tour will stop off in New York, Atlanta, Los Angels, Austin, Dallas and more. Remaining tickets can be purchased here.

Buckingham was fired by Fleetwood Mac in 2018. The band continued to tour without the guitarist, replacing him on the road with Tom Petty And The Heartbreakers’ Mike Campbell and Crowded House’s Neil Finn.

In March, it was revealed that Mick Fleetwood had reconciled with Buckingham – and he said he would like to think a reunion could happen.

Previously, Fleetwood had been adamant that his former bandmate would never be allowed to rejoin the band.

Asked in an interview whether or not he could see a scenario in which the band would play with Buckingham again, Fleetwood said: “No. Fleetwood Mac is a strange creature. We’re very, very committed to Neil and Mike, and that passed away a time ago, when Lindsey left. And it’s not a point of conversation, so I have to say no.”

But now, it appears Fleetwood has had a change of heart about Buckingham. The pair are apparently on good terms after they started talking following the death of Fleetwood Mac guitarist Peter Green.