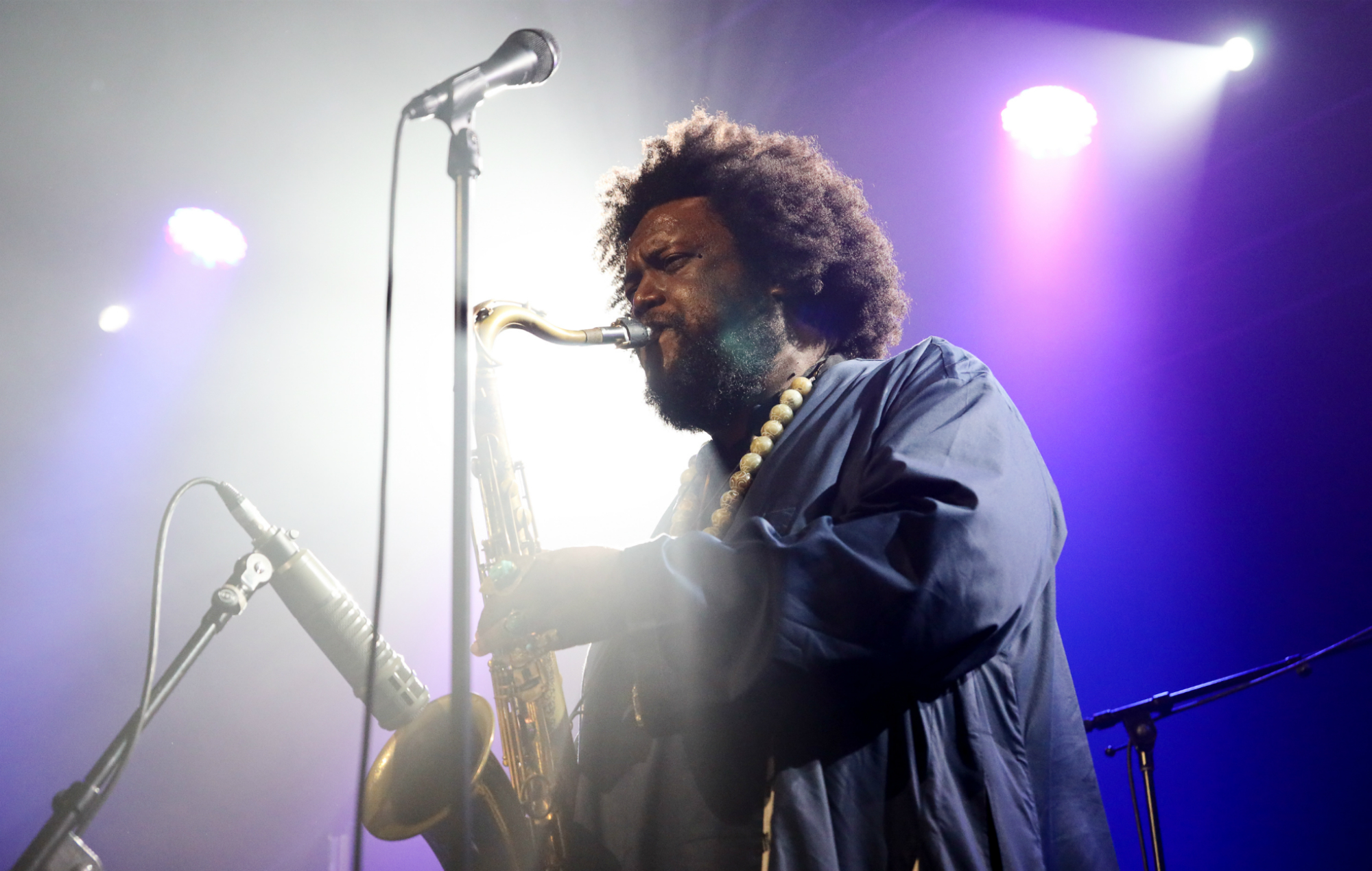 Kamasi Washington has shared his version of Metallica’s ‘My Friend of Misery’, taken from the upcoming anniversary edition of ‘The Black Album’.

To celebrate 30 years since the release of their self-titled fifth album (commonly known as ‘The Black Album)’, Metallica have curated an impressive deluxe edition that sees the record’s twelve tracks reworked by over 50 artists.

For ‘The Metallica Blacklist’ Rina Sawayama has covered ‘Enter Sandman’, Idles have taken on ‘The God That Failed’ and Royal Blood have reinterpreted ‘Sad But True’.

The likes of St. Vincent, Biffy Clyro, Phoebe Bridgers, Mac DeMarco, Weezer and Slipknot‘s Corey Taylor have also contributed to the project. You can see the whole tracklist here.

This isn’t Kamasi Washington’s first time covering ‘My Friend Of Misery’ though. He actually performed the track back in July alongside Metallica’s guitarist Kirk Hammet and bassist Robert Trujilio, though neither of them appear on this new studio version, which you can check out below.

‘The Metallica Blacklist’ is out digitally on September 10 with a physical release following on October 1.

As well as a whole host of covers though, the band will also be releasing a whole bunch of demos and b-sides from the vaults. Today (September 1), they’ve shared a demo of ‘My Friend of Misery’.

The early version of track is lifted from then-bassist Jason Newsted’s ‘Riff Tapes’ and will form part of the ‘Riffs & Demos’ record that comes with the remastered deluxe box set of ‘The Black Album’.