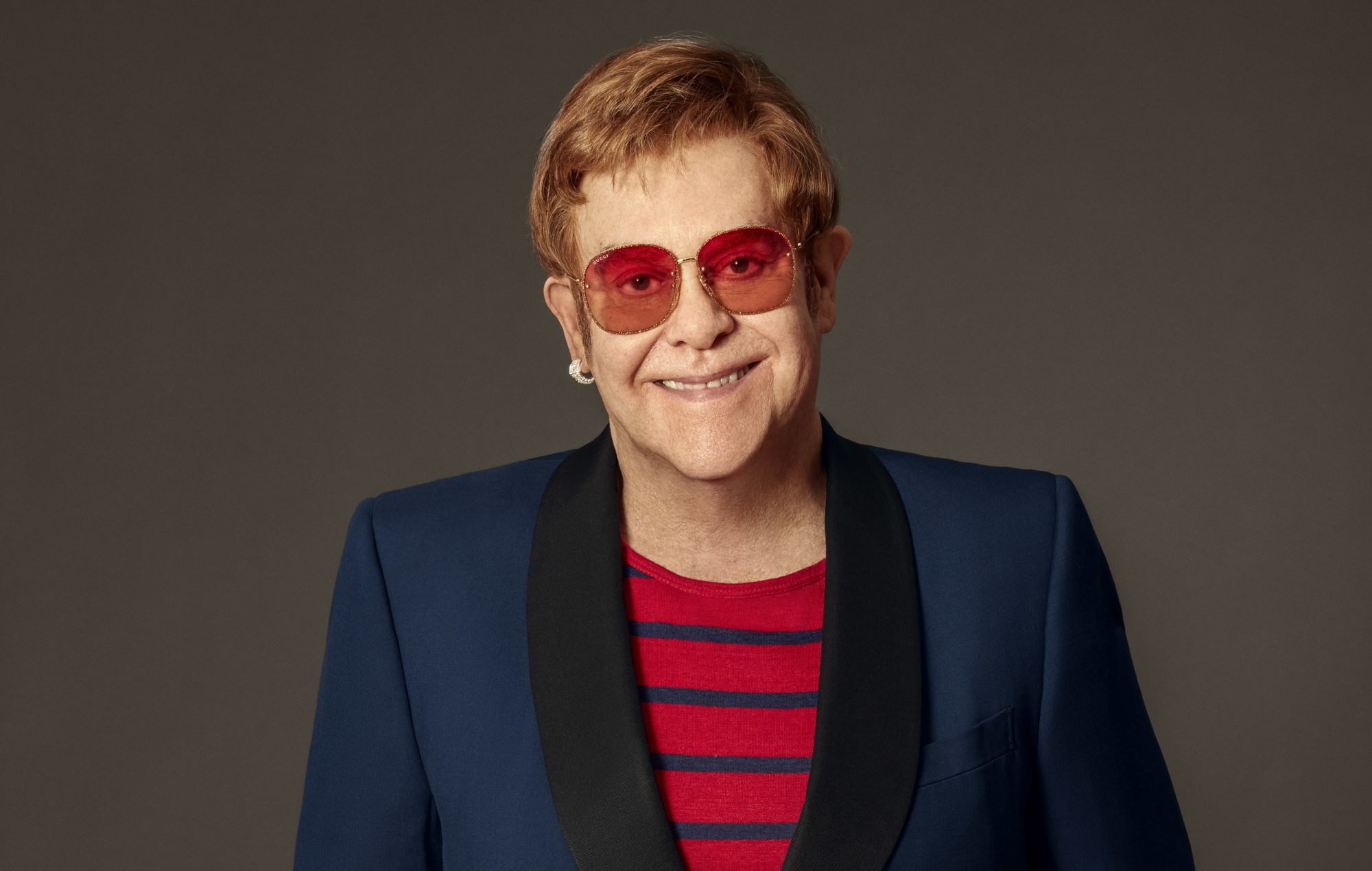 Recorded over the last 18 months, work on the singer’s 32nd studio album – which is due to arrive on October 22 – began after he was forced to pause his ‘Farewell Yellow Brick Road’ tour due to the coronavirus pandemic.

“The last thing I expected to do during lockdown was make an album,” John said in a statement. “But, as the pandemic went on, one‐off projects kept cropping up.”

“Some of the recording sessions had to be done remotely, via Zoom, which I’d obviously never done before,” John said of how he recorded the project. “Some of the sessions were recorded under very stringent safety regulations: working with another artist, but separated by glass screens. But all the tracks I worked on were really interesting and diverse, stuff that was completely different to anything I’m known for, stuff that took me out of my comfort zone into completely new territory.”

John said the way in which he laid down the album felt similar to how he used to work on music when he was a session musician.

“At the start of my career, in the late 60s, I worked as a session musician. Working with different artists during lockdown reminded me of that,” he recalled, before adding that with ‘The Lockdown Sessions’ he’d “come full circle: I was a session musician again. And it was still a blast.”

Due out October 22, you can pre-order/pre-save ‘The Lockdown Sessions’ here – see the album artwork and tracklist below. 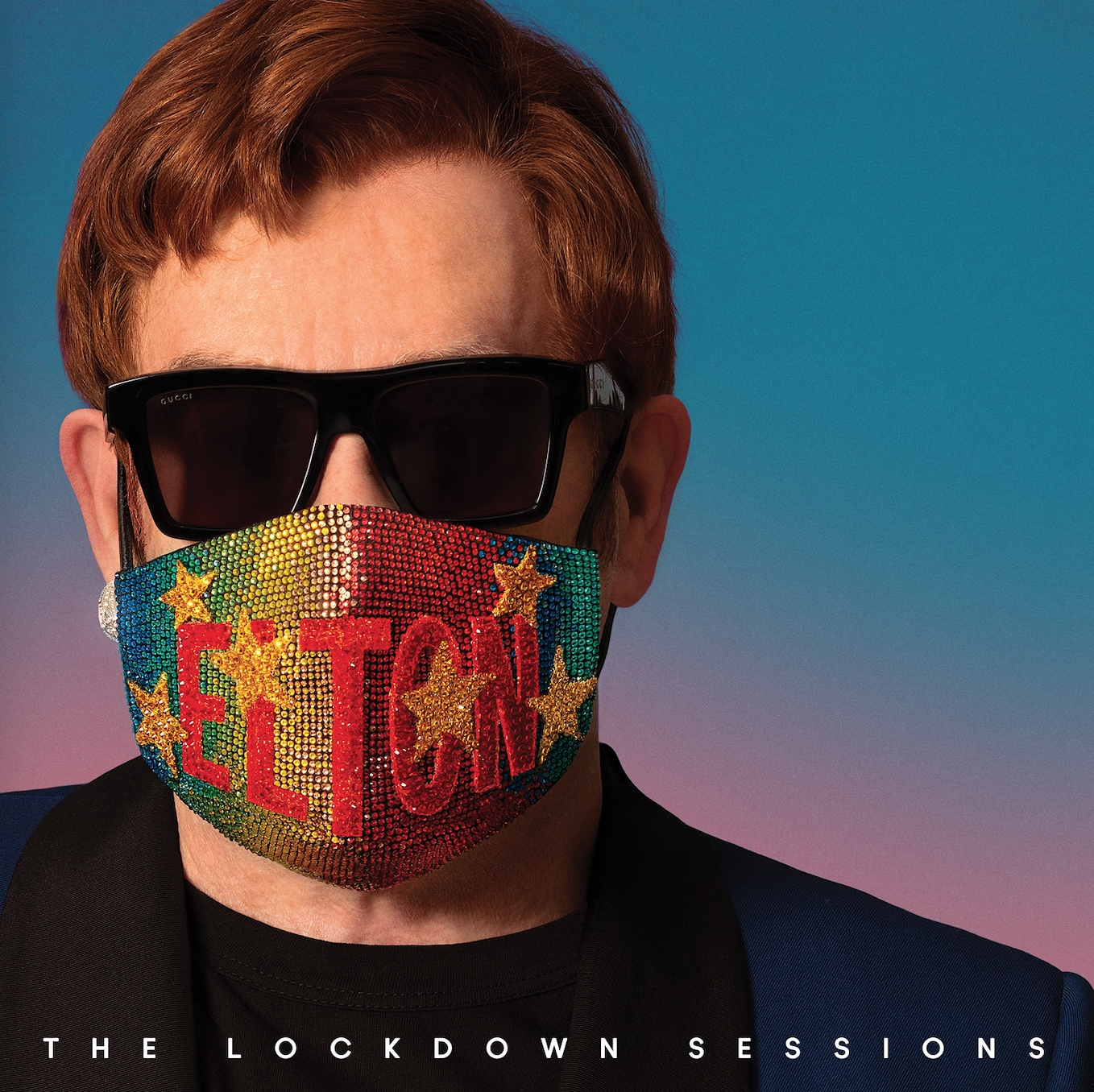 Earlier this month it was reported that Lady Gaga and Elton John are working on a “hardcore drum and bass” track together.

The pair previously joined forces on ‘Sine From Above’, which featured on Gaga’s last album ‘Chromatica’, released in May 2020. While the original offering leaned heavily into pop and dance-led sounds, the new track will reportedly “shock” fans.

Meanwhile, Elton John has revealed that Ed Sheeran bought him a “giant marble penis” for his birthday earlier this year.