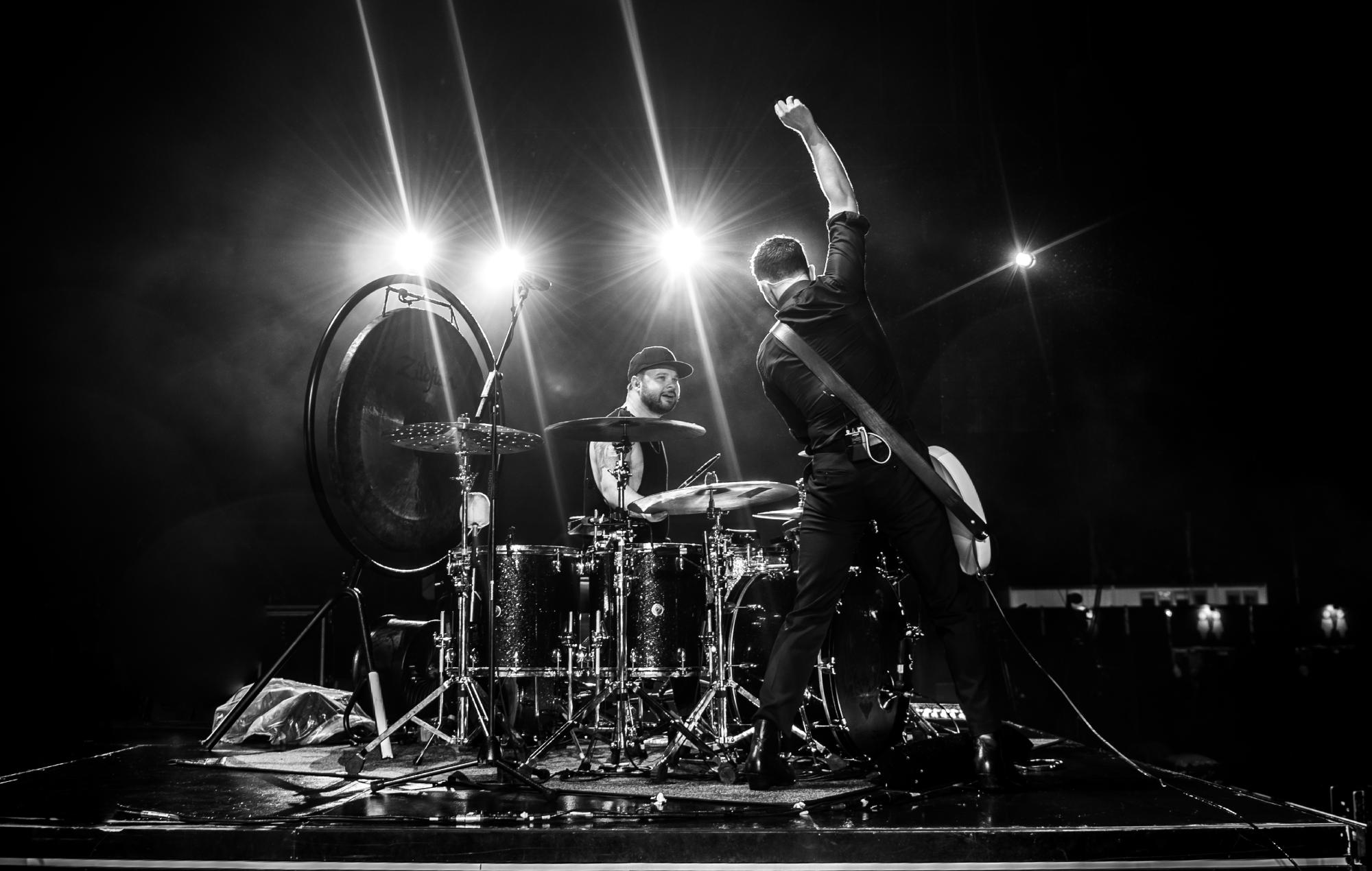 The rock duo, who are playing a handful of UK dates this autumn before their biggest European tour to date next year amid UK arena shows, will now perform at the Brighton Centre on September 15. Tickets for the new homecoming gig go on sale this Friday (September 3) at 9am here.

“Almost four years later and for our last show of the year, playing our shared hometown, Brighton is going to be pure glory. See you there,” the band said in a statement.

The Brighton date adds to their upcoming touring schedule, which also features an Eden Project show (any remaining tickets available here) and an intimate show in Lincoln.

The Mysterines will support the duo at the Eden Project, while the Lincoln date features fellow Brighton band Tigercub. Meanwhile, The Amazons support all UK arena shows (see ticket availability).

The gigs will be in support of the band’s latest album, ‘Typhoons’, which was released in April.

In a four-star review of the album NME‘s Andrew Trendell wrote: “‘Typhoons’ is not only their best work to date, but all the better for Royal Blood being free to explore what they’re capable of. The album ends with their biggest sonic departure yet: the airy and reflective John Lennon-esque piano ballad ‘All We Have Is Now’ closes proceedings with a breath of fresh air and produces a clear horizon for the future.

“Royal Blood aren’t here merely to drag rock music out of the ghetto,” NME wrote in our review of their debut seven years ago, adding that “their impact will surely stretch beyond rock’s confines”. That may have been a heady prediction, but ‘Typhoons’ shows what can really be achieved if you break your own walls down and let a little light in.”