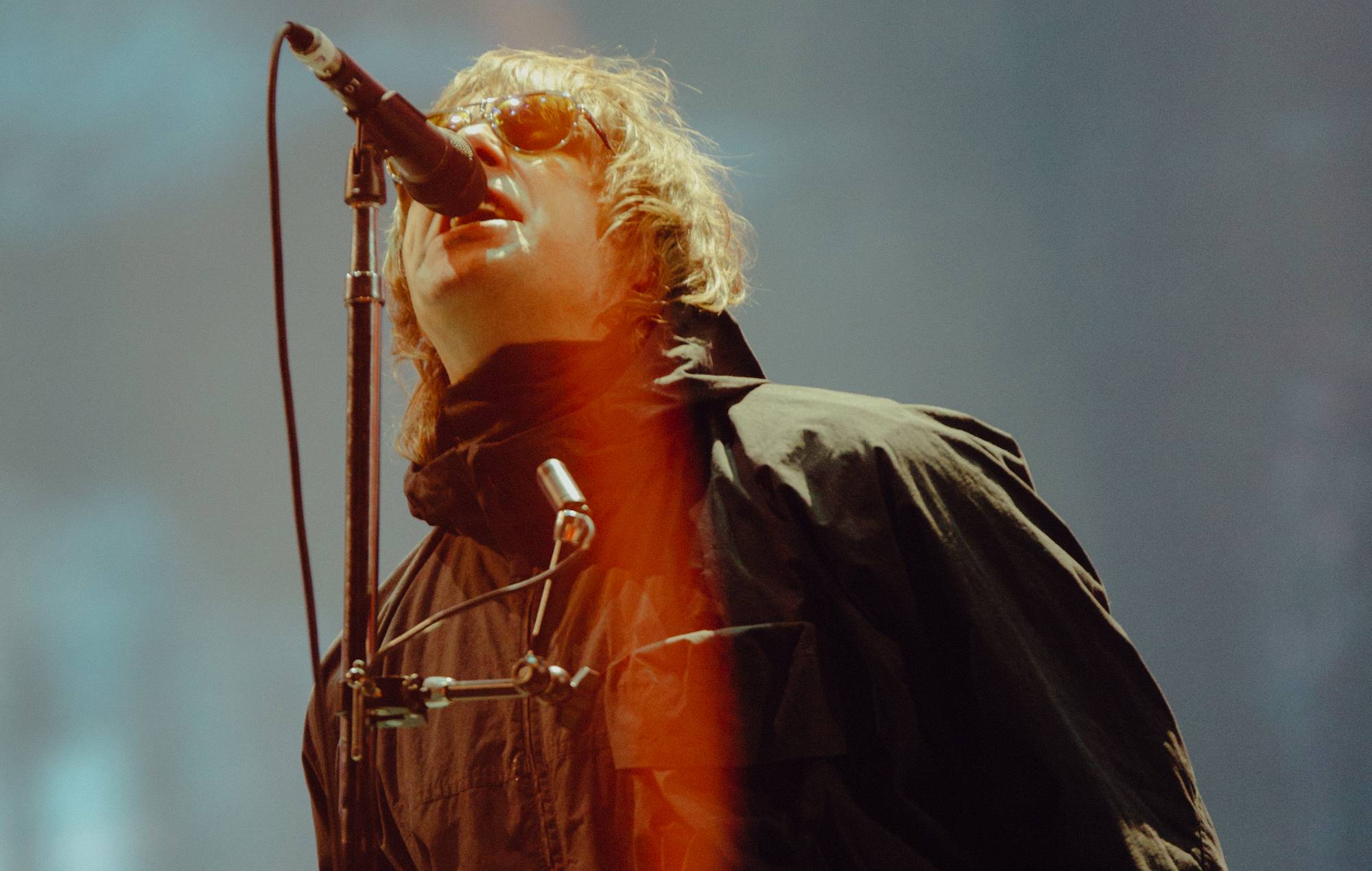 A fan has claimed that Liam Gallagher took photos with members of the Reading Festival crowd this weekend to use on his new album cover.

TikTok user @samuelhannam22 posted a video on the social media platform after the festival that showed them and other festival-goers having their photos taken with the star by an official photographer.

“So I met Liam Gallagher at Reading Festival and am on his next album cover, this is how it happened,” they subtitled the video. “After Liam’s set I was desperate for water so I went to the front and waited not knowing anything.

“As I was leaving security stopped me and told me it’s worth the wait, Liam then came out and met a few of us, we were then told they want to take photos for his album cover.”

Watch the TikTok above now. NME has contacted representatives for Gallagher for comment on the video.

In a review of the musician’s Reading Festival headline set, NME awarded him four stars, writing: “As much as anything, this Reading & Leeds headline slot is testament to the staggering success of the comeback bid Liam Gallagher launched in 2017. Such an achievement would have been unthinkable in his post-Beady Eye doldrums just a few years ago. Inadvertently, then, this really was a gig all about bouncing back from a shit time; a fitting finale to a biblical weekend.”

Earlier this month Gallagher confirmed that he has “kind of got two albums on the go”, including the follow-up to his second solo album, 2019’s ‘Why Me? Why Not’.

Check back at NME for more reviews, news, interviews, photos and more from Reading & Leeds 2021.

The post Fan claims Liam Gallagher took photos with Reading Festival crowd for his next album appeared first on NME.