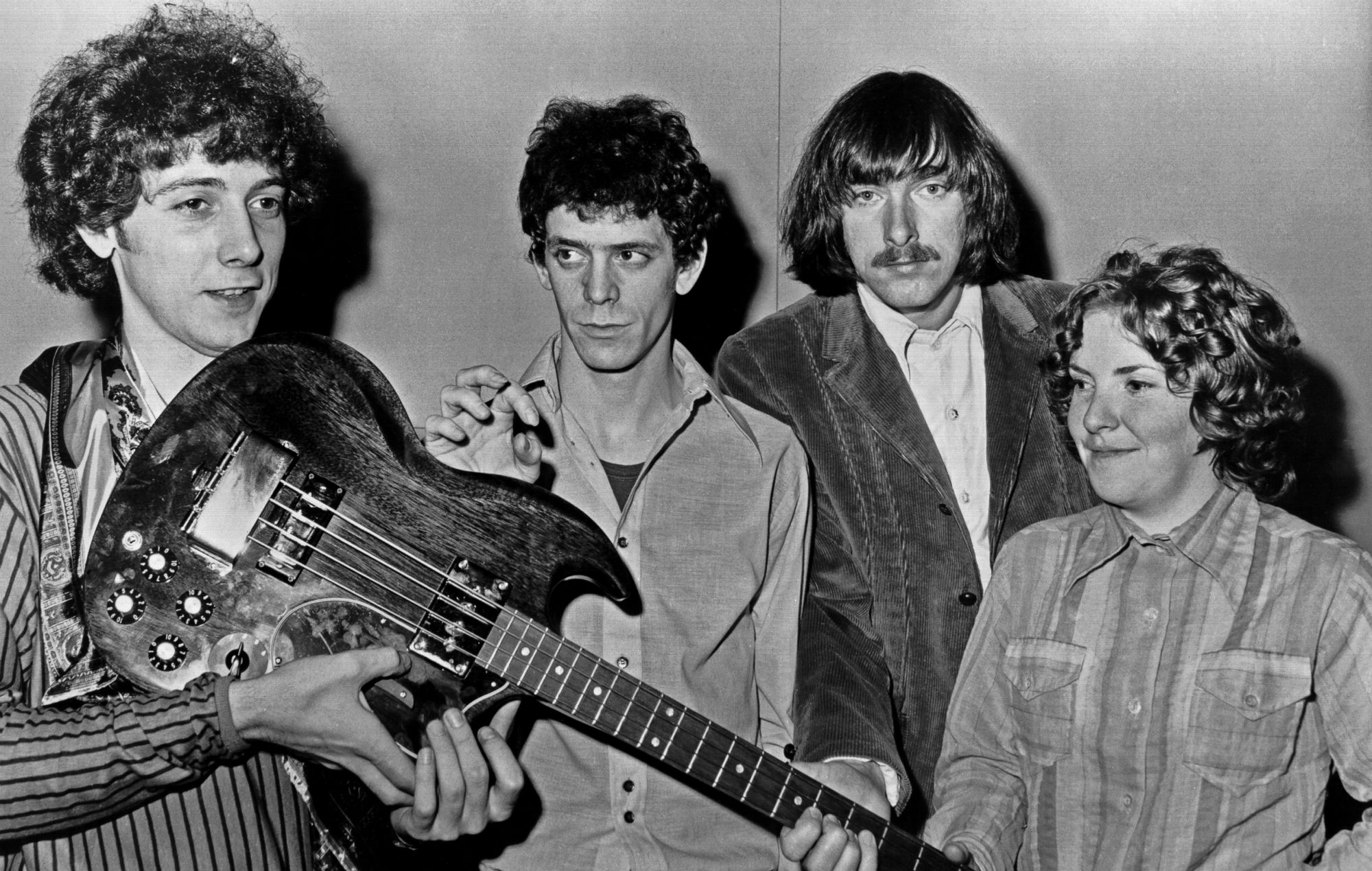 The first trailer for Todd Haynes’ upcoming documentary on The Velvet Underground has been released – scroll down the page to watch it now.

The film, titled The Velvet Underground: A Documentary Film By Todd Haynes, will arrive on Apple TV+ on October 15.

In the trailer, members of the band like John Cale and Moe Tucker appear as talking heads, while archive footage of Lou Reed and the band’s one-time manager Andy Warhol also feature. “It opened your eyes to a lot of possibilities,” Cale said of the New York art scene the group were a part of.

“I was interested in communicating with people who were on the outside,” Reed is heard saying over old black-and-white footage of the frontman. Watch it below now.

When the film was first announced last year, it was promised that it would bring fans “a treasure trove of never-before-seen performances and a rich collection of recordings, Warhol films, and other experimental art”.

Haynes has previously directed films including 1998’s Velvet Goldmine and 2007’s I’m Not There.

In a three-star review of Hayne’s Velvet Underground documentary, which premiered at Cannes in July, NME said: “This is a film more about celebration than interrogation, and Warhol’s vast collection of beautifully shot art movies of the band and associates informs a visual style and quality that’s difficult to maintain in an archive documentary.

“Some might think sanitising the story of the band that first found the beauty in hard reality an unforgivable act of revisionism, but Haynes isn’t interested in the dirt, the drugs or the decline towards ignominy, because it’s the beauty of this world that appeals to him, not the ugliness.”

The post Go inside The Velvet Underground’s New York in trailer for Todd Haynes documentary appeared first on NME.