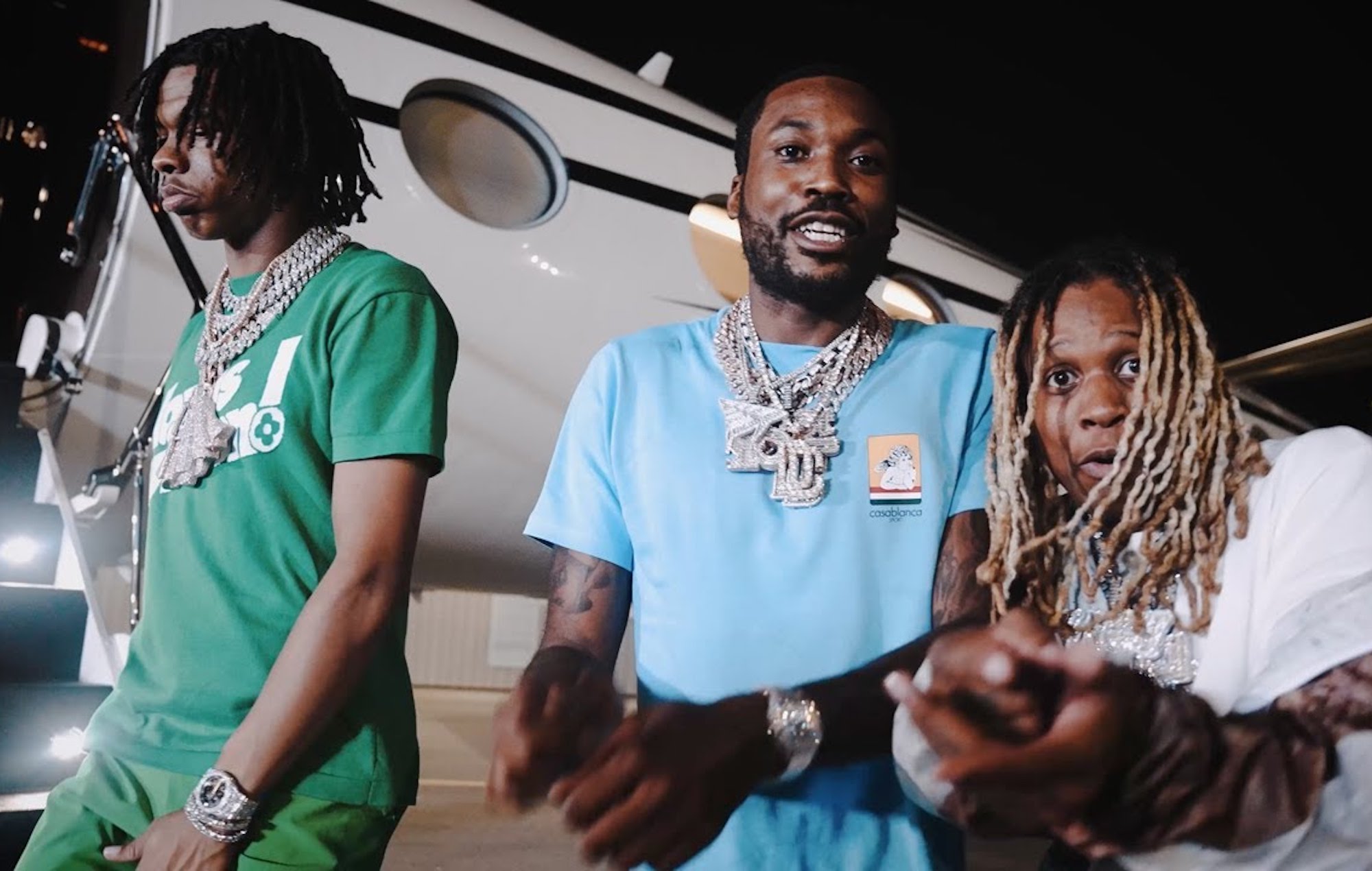 The track was produced by Nick Papz, Xander, KJ, and Svdominik, and comes with its own video, directed by Mill himself, which sees the three hang out by the doors of a private jet.

‘Sharing Locations’ was first teased earlier this year, when Mill shared a snippet of the song via his Instagram account.

“@lildurk x baby x meek now back to the street shit,” he wrote at the time.

Watch and listen to the finished article below:

‘Sharing Locations’ is the first time Lil Baby and Lil Durk have collaborated since the release of their joint project ‘The Voice Of The Heroes’, which came out earlier this year. The pair are set to take it on a joint 2021 US tour later this year.

Reviewing ‘The Voice Of The Heroes’, NME wrote: “Utilising beats from prolific producers such as Wheezy and Chi Chi, ‘The Voice of the Heroes’ is technically accomplished but, given Durk and Baby’s sometimes monotonous  verses, it’s great only in smaller doses.

“On their solo projects we’ve seen the two explore emotions and musical range to make knockout hits, but when Lil Baby and Lil Durk come together, it’s a little more hit and miss.”

Last month the rapper shared a clip that showed off his son’s attempts to follow in his musical footsteps. Posting on Instagram, Mill shared sweet footage of the youngster’s latest song, which was created on free recording software BandLab.