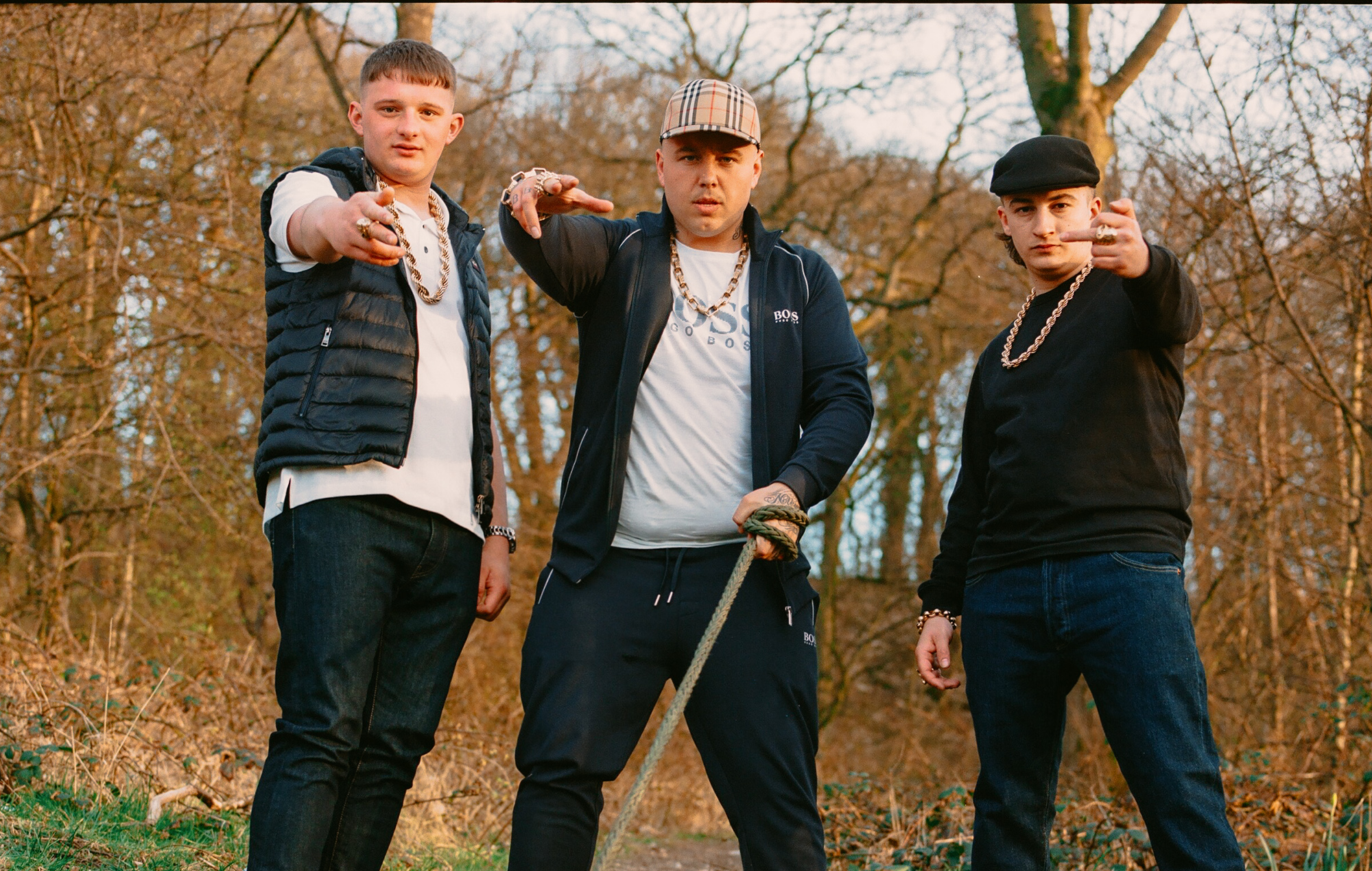 Bad Boy Chiller Crew are set to star in their own comedy series for ITV.

The show will feature six 45-minute episodes, and is set to “follow the action-packed lives of the band as they embark on the biggest summer of their lives and careers.”

A press release about the show said: “The series will follow the working-class, Northern lads on their journey to stardom, taking viewers on a trip to Bradford and beyond, for the biggest summer of the boys’ lives as they tour the UK for the first time.

“The series will spotlight on their music, their fans, their friendship but also their life back home as they juggle fame with sticking to their roots. The in-your-face six-parter will be as provocative and noisy as it is mischievous and joyous.”

Speaking about the show, executive producers Nat Hill and Howard Cohen said: “The series will shine a light on the comradery, talent and lives of these Bradford born and bred rappers. They have been described by their own entourage as a ‘working class triumph’ and this series will follow how they juggle fame with sticking to their roots.”

Bad Boy Chiller Crew teamed up with the rising Salford rapper Jordan back in May for a new collaboration called ‘Footsteps On My Shoes’.

The track followed the trio’s recent EP ‘Charva Anthems’ which came out earlier this year. Reviewing the EP, NME wrote: “How long they can keep it up is anyone’s guess, but with a sesh this strong they’re making a keen bid to bring dance music back to the working class. Maybe some things really are better in the North…”

Bad Boy Chiller Crew are set to perform at this weekend’s Reading & Leeds Festivals, and are in NME‘s list of 10 essential artists to see at the events.

The post Bad Boy Chiller Crew are getting their own TV show on ITV appeared first on NME.