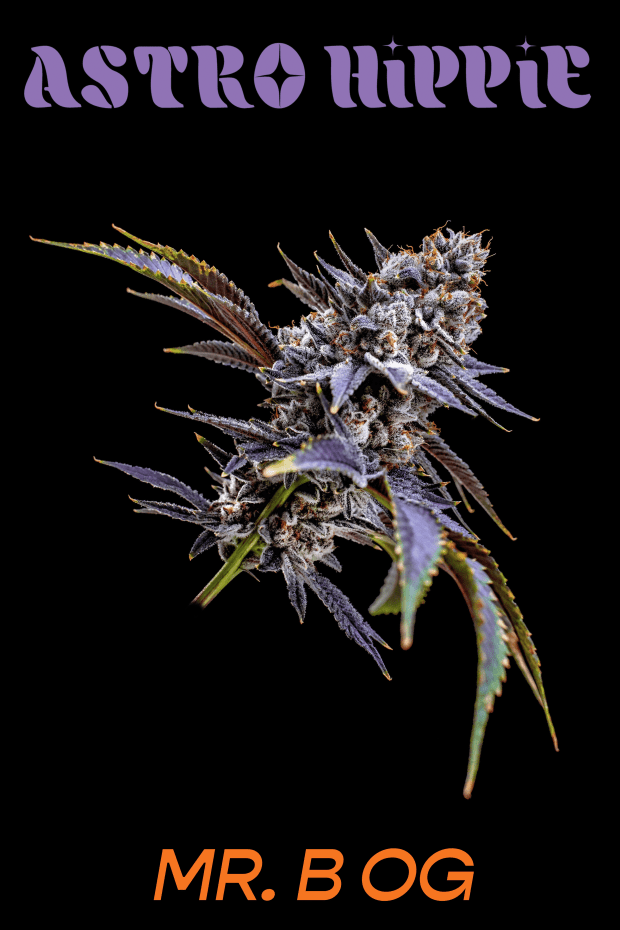 A friend with weed is a friend indeed, and GRiZ is taking his best buds national with the launch of two premium cannabis lines.

Let’s be blunt: the strain of the pandemic is brutal for many. And if GRiZ’s last album somehow didn’t toke your breath away (sorry, can’t help these puns), his new custom weed will.

GRiZ has announced the sale of two brands: the THC-focused Astro Hippie and the CBD line Telescope. The former, an homage to DIY stoner culture that will soon debut in GRiZ’s home state of Michigan, is described as a potent series of flower strains designed for “experimenters” who want to blast off. Many believe weed is a love language, and Astro Hippie, GRiZ says, is a billet-doux to the cannabis culture he grew up in. It also functions as a phlegmatic middle finger to the faceless private equity brands emerging post-legalization.

Telescope, on the other hand, will be available nationwide. The line will feature a range of products aimed at wellness and pain relief, according to a press release issued to announce the launch.

You can find a list of retailers carrying Astro Hippie here. For more information on GRiZ’s new marijuana company, head over to its official website.

GRiZ recently penned an intimate op-ed for EDM.com detailing his metaphysical journey to Rainbow Brain, his remarkable 7th studio album. You can read the piece here.