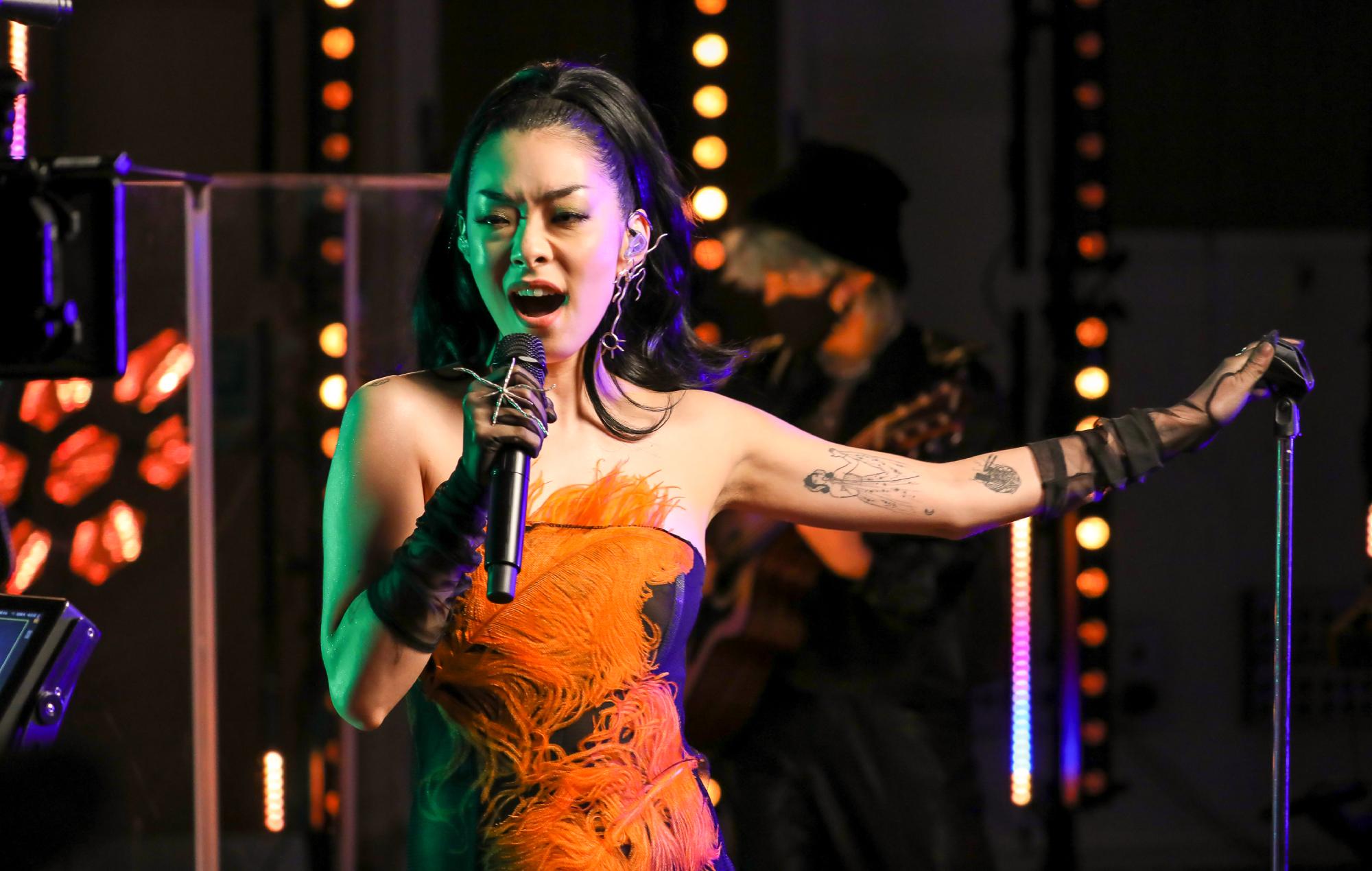 Rina Sawayama has added her name to the artists covering Metallica for a new tribute album – hear her striking version of ‘Enter Sandman’ below.

The version is the latest track to arrive from Metallica’s upcoming covers album ‘The Metallica Blacklist’. Set for release on September 10, the star-studded, 53-track collection boasts “unique interpretations” of songs from ‘The Black Album’, which celebrates its 30th anniversary in 2021.

Among the acts to have contributed to the special project are Phoebe Bridgers, St. Vincent, Biffy Clyro, Weezer, Mac DeMarco, Weezer, Rina Sawayama and Slipknot‘s Corey Taylor. Most recently, IDLES shared a version of ‘The God That Failed’ this week.

Sawayama’s take on the classic ‘Enter Sandman’ sees her expand on the blackened rock that infiltrated her 2020 debut album ‘SAWAYAMA’.

Profits from the song will be split between Metallica’s All Within My Hands Foundation and Rina’s chosen charity Positive East, which works in HIV support and prevention.

Listen to Rina Sawayama’s cover of Metallica’s ‘Enter Sandman’ below:

Along with the covers album, ‘The Black Album’ will also be given a “definitive” reissue on September 10, featuring a 180-gram double vinyl LP, a standard CD and 3xCD expanded edition, digital download, streaming and a limited-edition deluxe box set.

Sawayama, meanwhile, recently confirmed that she will make her acting debut in the forthcomijng John Wick 4 alongside Keanu Reeves.

She singer released her debut album ‘SAWAYAMA’ via Dirty Hit last year. In a new interview with NME on the red carpet at this year’s BRIT Awards in London, she revealed that she’s already working on her second album, inspired by “Garbage, grunge and pop”. Watch the full interview above.