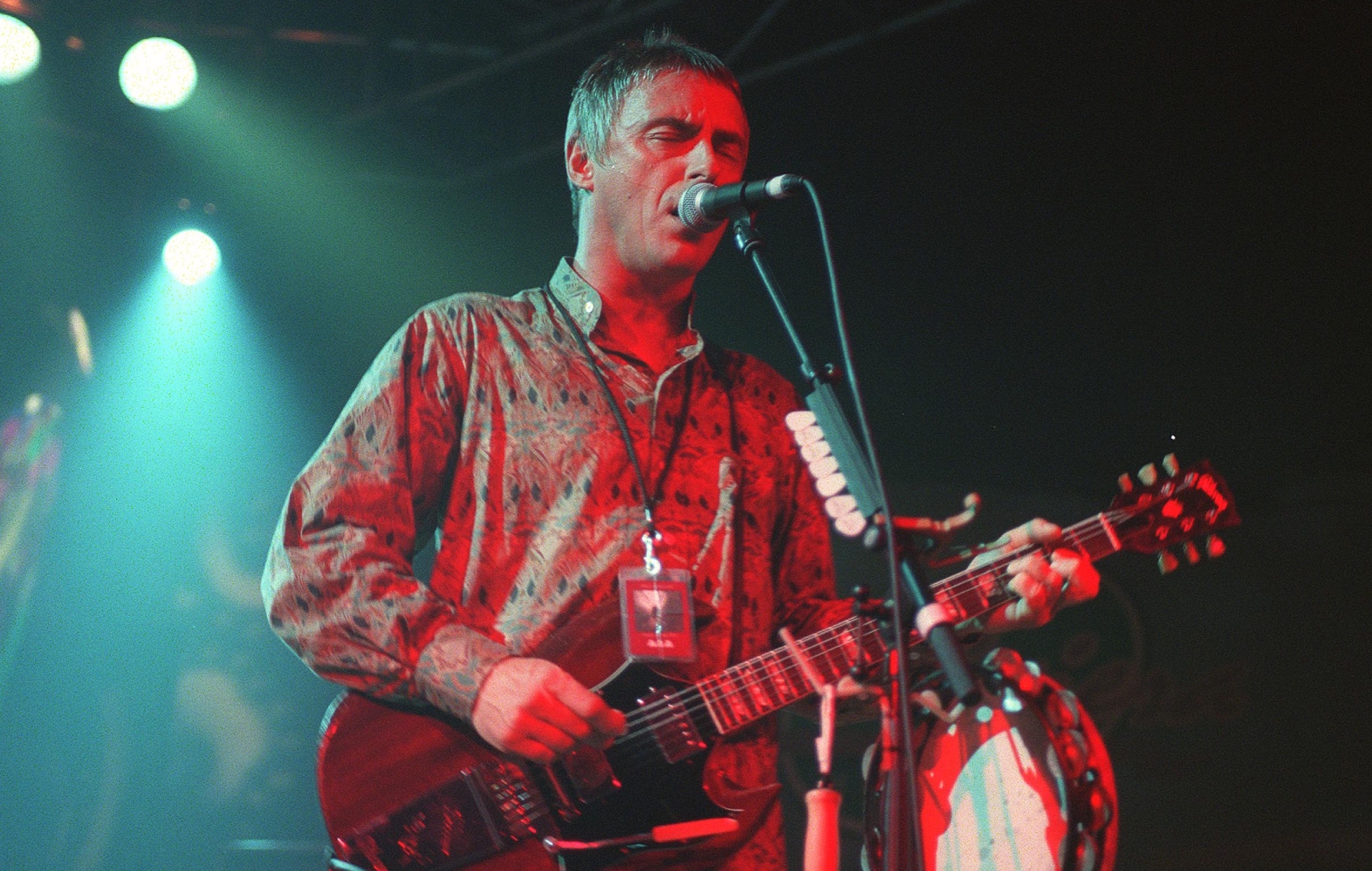 Paul Weller has announced the first vinyl reissues of his classic albums ‘Days Of Speed’ and ‘Illumination’ – see all the details below.

The former Jam frontman will release new physical editions of both records on October 15 via Craft Recordings – you can pre-order them from here.

Originally released back in 2001, ‘Days Of Speed’ is an acoustic double live record comprising songs that were performed live solo and acoustic at various venues around Europe.

Released in 2001, ‘Days of Speed’ is an acoustic, double live album ft songs of The Jam, The Style Council & more performed solo and acoustic at venues around Europe, and ‘Illumination’ released in September 2002 was Paul’s sixth solo album and second solo number 1 in the UK

Paul Weller released his most recent studio effort, ‘Fat Pop (Volume 1), back in May. In a four-star review, NME wrote: “…For the second time in less than a year he’s released a record that can sit safely among the best of his long career. Weller’s current purple patch is growing ever more potent.”

Weller suggested surely after the record’s release that he was unsure whether he would release another album, adding that it “hard to say at the moment”.

“I often think that after I finish an album – there’s so much more involved in making/putting out albums these days,” Weller explained.

The post Paul Weller to reissue ‘Days Of Speed’ and ‘Illumination’ on vinyl for first time appeared first on NME.