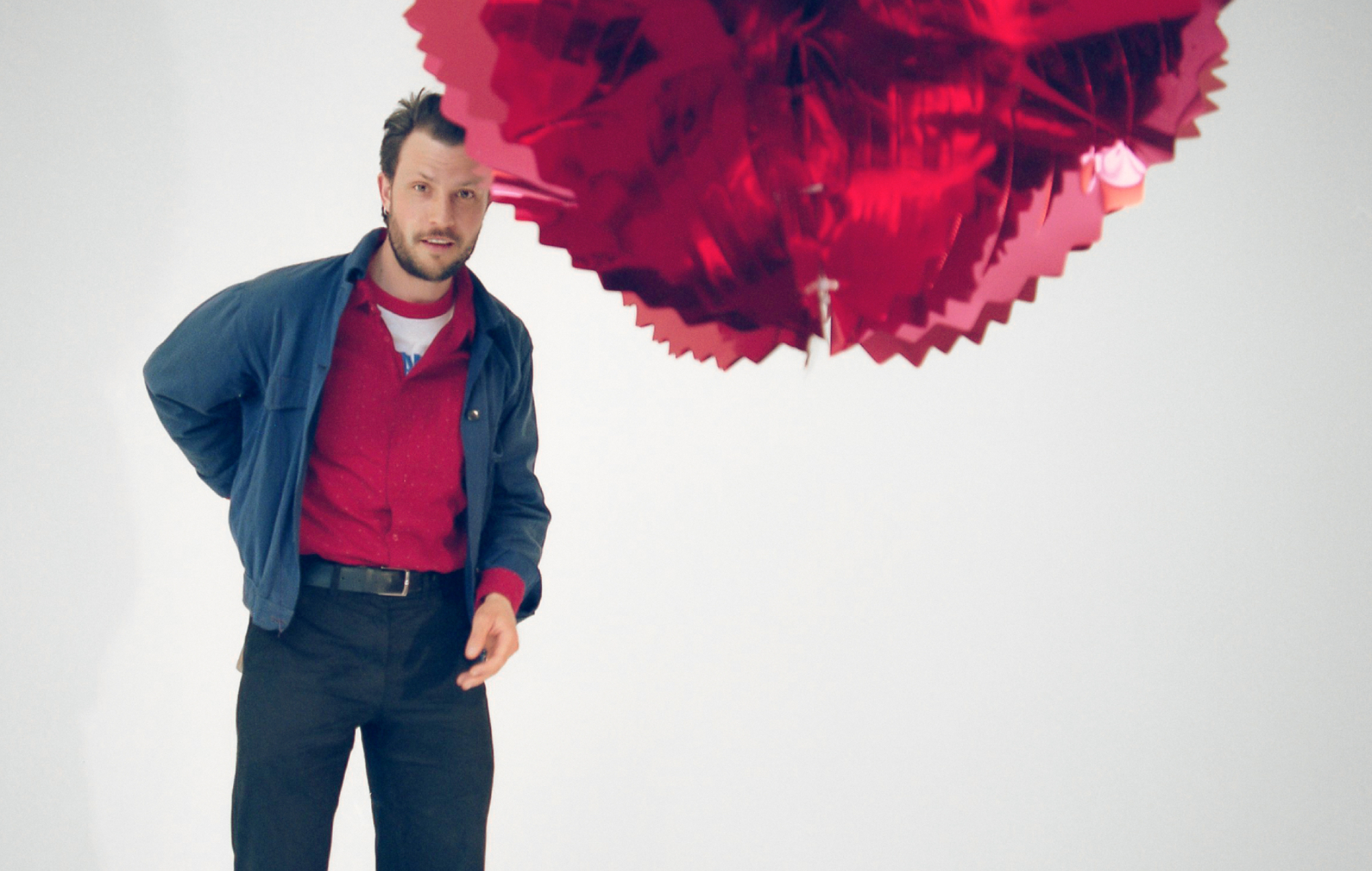 Orlando Weeks has shared a new track called ‘Deep Down Way Out’ – listen below.

The song is set to appear on the former Maccabees frontman’s second solo album, which follows his 2020 debut ‘A Quickening’. Further details on the record are yet to be announced.

“I never thought I’d make cliff top, roof down, drive into the sunset type music but ‘Deep Down’ does feel like that to me,” Weeks explained of his latest single.”A sort of stompy freedom. A very concise, two minutes of freedom.”

He continued: “I think it’s the best representative of the world myself and Bullion [producer and Deek Recordings founder] were trying to build on the album. Lean but full of buoyancy.”

Speaking of the track’s Rik Burnell-directed visuals, Weeks added: “In the absence of a convertible and clifftop I wanted the video to have that slight fanciful, otherworldliness and be unapologetically head-noddy.

“The otherworldliness comes courtesy of Daniel W Fletcher’s bespoke double-headed costume, made especially for the video. And the unapologetic head nodding is thanks to Lolly Adefope with Rik Burnell directing and pulling it all together. “

Orlando Weeks spoke to NME back in June upon the release of ‘Big Skies, Silly Faces’, the first taste of his second solo album.

“The record is my attempt to fill in some of the blanks left by ‘A Quickening’, and to that end I wanted everything to feel like it had more of a spring in its step – a little more joyful and satisfying,” he told us (watch the full video interview below).

Weeks will head out on his delayed UK headline tour in March 2022 – see the dates below.