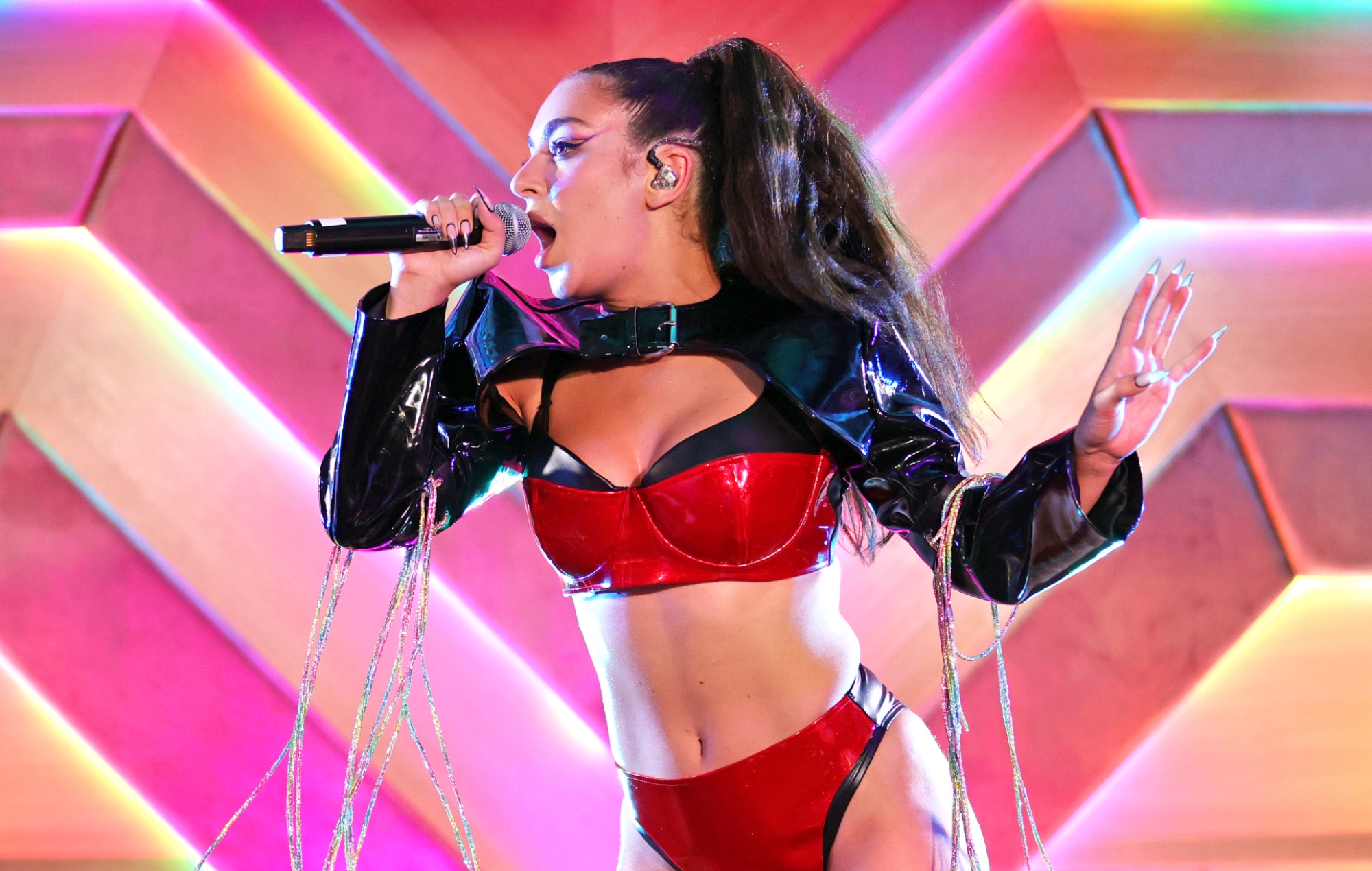 Charli XCX has shared a snippet of her forthcoming new single ‘Good Ones’ – check out the clip below.

Set to arrive on September 2, the song will mark the first material from the London singer-songwriter since her latest album ‘How I’m Feeling Now’ (2020). She previously told fans to “get ready to surrender” while posting its ’80s-inspired cover art.

Taking to her official TikTok profile, Charli has now teased a short section of ‘Good Ones’. “I always let the good ones go“, she sings in the snippet before the track breaks down into a throbbing electro chorus.

It comes after an instrumental segment of the new single was uploaded to social media.

i always let the good ones go…

Meanwhile, Charli has appeared to tease her forthcoming new album’s release date: March 18, 2022. It was displayed on a gravestone that had been engraved with the singer’s name as well as her birthday: August 2, 1992.

She also recently revealed that she is currently “very into making ultimate pop music”, adding: “I’m exploring what it means to be a pop star on a major label in a not very current way. And that’s really fun to me.”

Charli XCX is due to return to the stage in London on October 24 as part of her three-date ‘How I’m Feeling Now’ tour. She’ll play at the capital’s Lafayette venue, with gigs also scheduled for Los Angeles and New York.

Upon announcing the trio of “special” concerts earlier this month, Charli told fans to “be ready” and “let battle commence”.

The post Listen to a snippet of Charli XCX’s new single ‘Good Ones’ appeared first on NME.