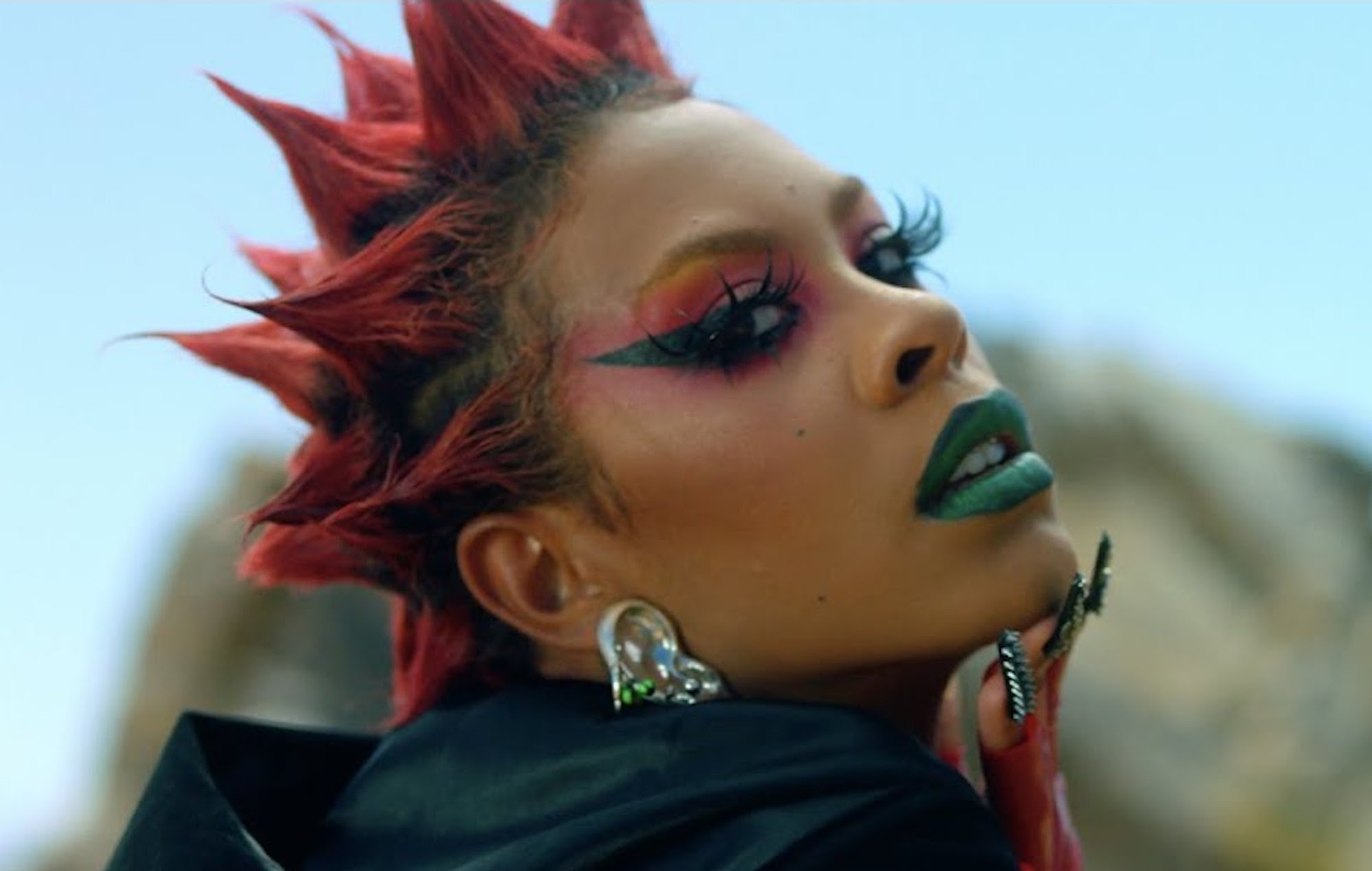 Rico Nasty has shared a new video for her recent single ‘Magic‘ – watch it below.

‘Magic’ was released in June as a preview of the rapper’s upcoming mixtape. The new visual sees her head to the desert.

Upon its release, the rapper – real name Maria Kelly – said she wants the song “to bring out another side of you and almost feel like you’re being taken over by magic”.

Watch the ‘Magic’ video, which also sees Nasty ride a dirt bike, below:

Since the release of ‘Magic’, Nasty has also shared a fiery new single called ‘Buss’, which landed earlier this month.

The artist is currently working on her forthcoming mixtape ‘Rx’, which has no confirmed release date at present but is expected to arrive before the end of summer. The record, which is reported to be co-produced by 100 gecs’ Dylan Brady, will follow Nasty’s debut album ‘Nightmare Vacation’, which was released in December 2020.

In a four-star review of that album NME said: “The frenetic Maryland artist will not be restrained by any boundaries – genre, social or otherwise – as this thrilling, wildly charged, star-stuffed debut proves.

“The 16-track record, which she self-described as “sugar trap on steroids” in her NME cover interview, still courses with her signature chaos: ‘Check Me Out’, ‘STFU’ and ‘OHFR’ shudder with cartoonishly malevolent angst. Rico’s explosive, hoarse delivery is a constant throughout, preventing any stylistic whiplash.”

The post Rico Nasty heads to the desert in her new video for ‘Magic’ appeared first on NME.