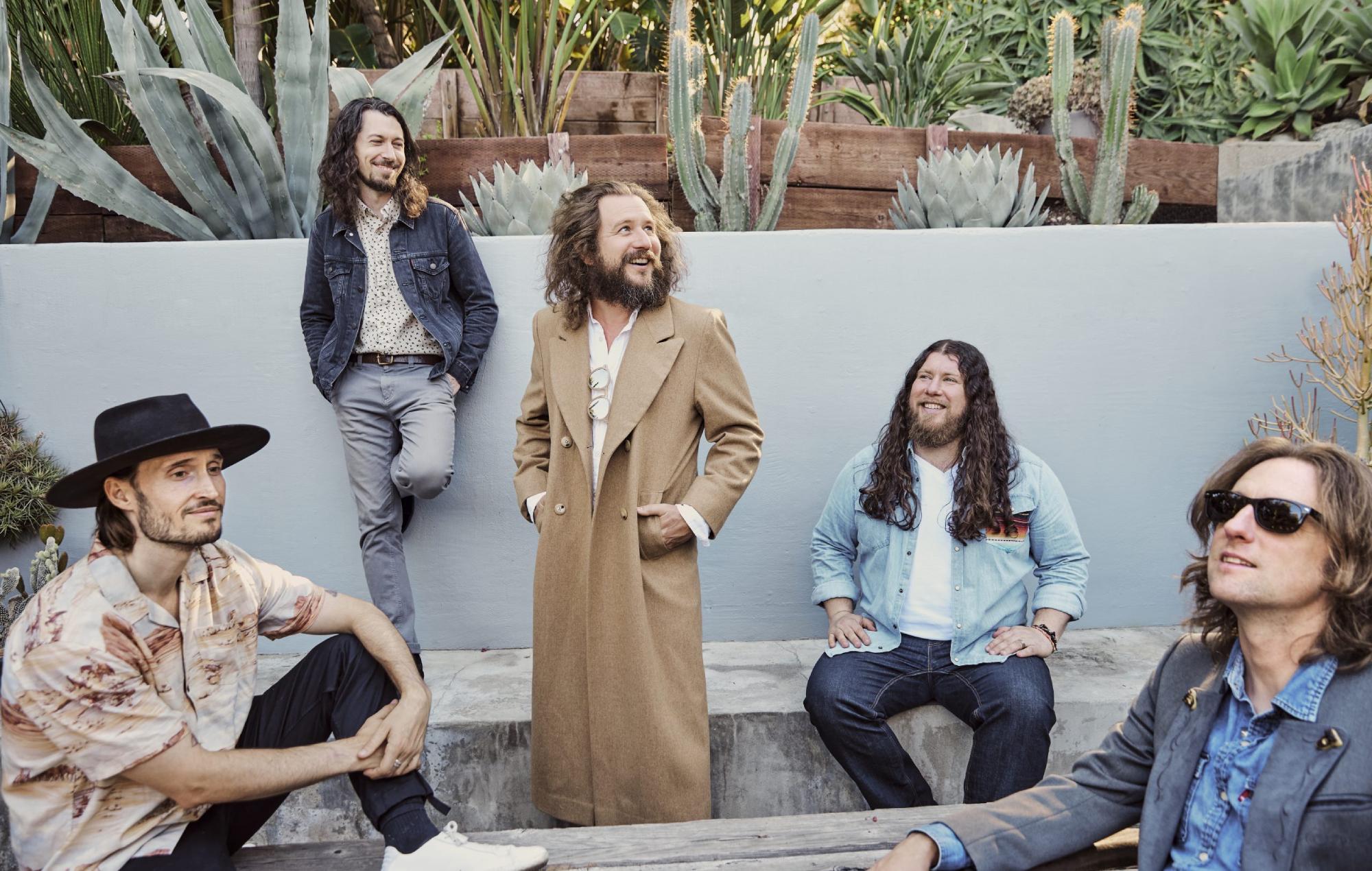 The Kentucky-formed quintet comprising Jim James, Tom Blankenship, Patrick Hallahan, Bo Koster Carl Broemel are back with ‘My Morning Jacket’, which is due for release on October 22 via ATO Records.

Their last album was 2020’s ‘The Waterfall II’, which was made up of songs recorded for their Grammy award-nominated 2015 album ‘The Waterfall’.

Lead single ‘Regularly Scheduled Programming’ is accompanied by a music video that was co-directed by frontman James with George Mays. Watch it below.

James said of the single: “This song really hits home for me after what we’ve gone through with the pandemic. But even before then, it felt like so many of us were trading real life for social media, trading our own stories for the storylines on TV, trading our consciousness for drugs. We need to help each other wake up to real love before it’s too late.”

He added of the upcoming full-length: “I hope this album brings people a lot of joy and relief, especially since we’ve all been cooped up for so long/ I know that feeling you get from driving around blasting music you love, or even lying in bed and crying to the music you love. The fact that we’re able to be a part of people’s lives in that way is so magical to us, and it feels really good that we’re still around to keep doing that.”

Additionally, the band are due to launch their new ‘MMJ LIVE’ vinyl series in September with ‘LIVE 2015’, a collection of 16 previously unreleased live tracks that were recorded during 2015’s ‘The Waterfall’ tour.

The series launches next Friday (September 3) exclusively on 3LP white vinyl (with digital download card). A digital release will follow at a later date. Pre-orders are available here.