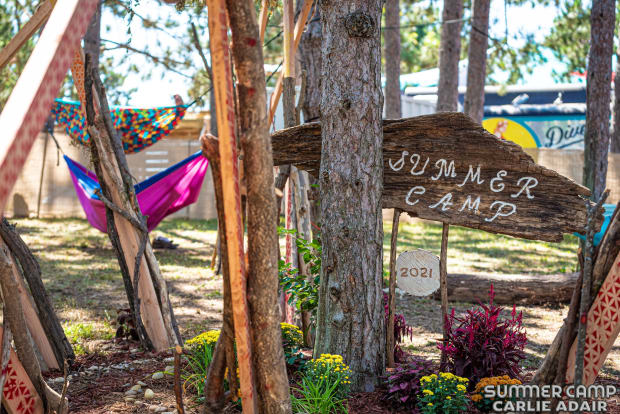 No foul play is currently suspected.

While making security rounds at Three Sisters Park, the home of the 2021 edition of Summer Camp Music Festival, authorities discovered a man lying unresponsive in the truck bed of his own vehicle.

According to the Peoria County Coroner’s Office, Jonathan M. Goetz, 38, of nearby Germantown Hills, Illinois was pronounced dead at the scene on the festival’s final day, August 22nd. No foul play is suspected at this time, the coroner’s report says, due to no obvious signs of trauma found on the victim. Officials are currently awaiting the results of a pending autopsy report, which is scheduled to take place on Tuesday morning.

The discovery was made during the tail end of the music festival at around 5:36PM Sunday evening. Summer Camp, which is normally hosted over Memorial Day Weekend, had been rescheduled due to COVID-19 restrictions.

This year, Summer Camp welcomed GRiZ, REZZ, and STS9, among a myriad of DJs and jam bands, and drew in nearly 20,000 attendees and campers to the rural town of Chillicothe for its 20th anniversary celebration.

A cause of death has not yet been made public.