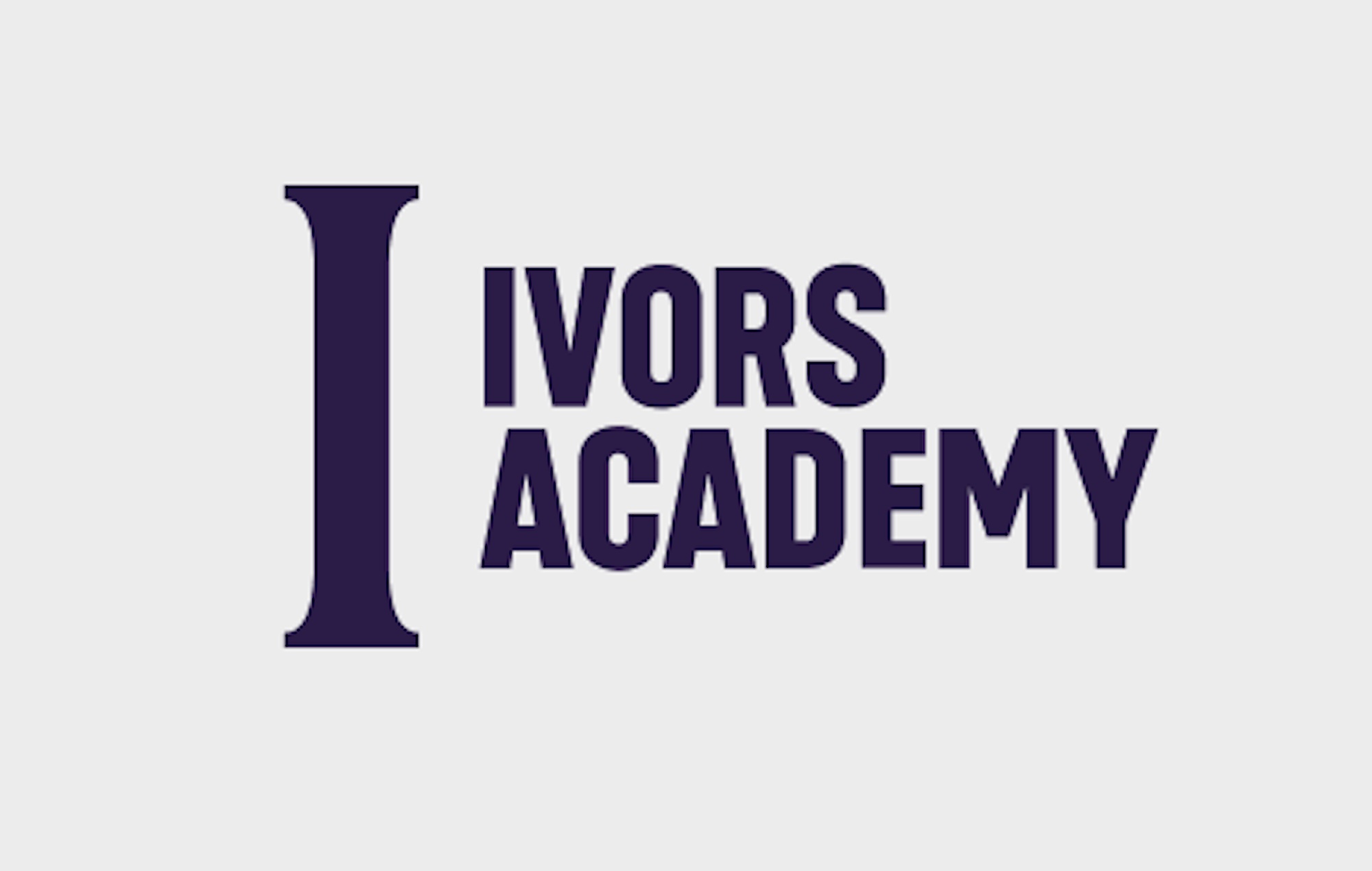 The organisation, which is an independent trade body protecting the interests of thousands of songwriters, based its report on the salaries of 14 members of staff, with reports both including and excluding CEO Graham Davies.

In the reports, the mean and median gender and ethnicity pay gaps at the company on April 1, 2021 are shown with comparisons shown to the national average.

See all the results below: 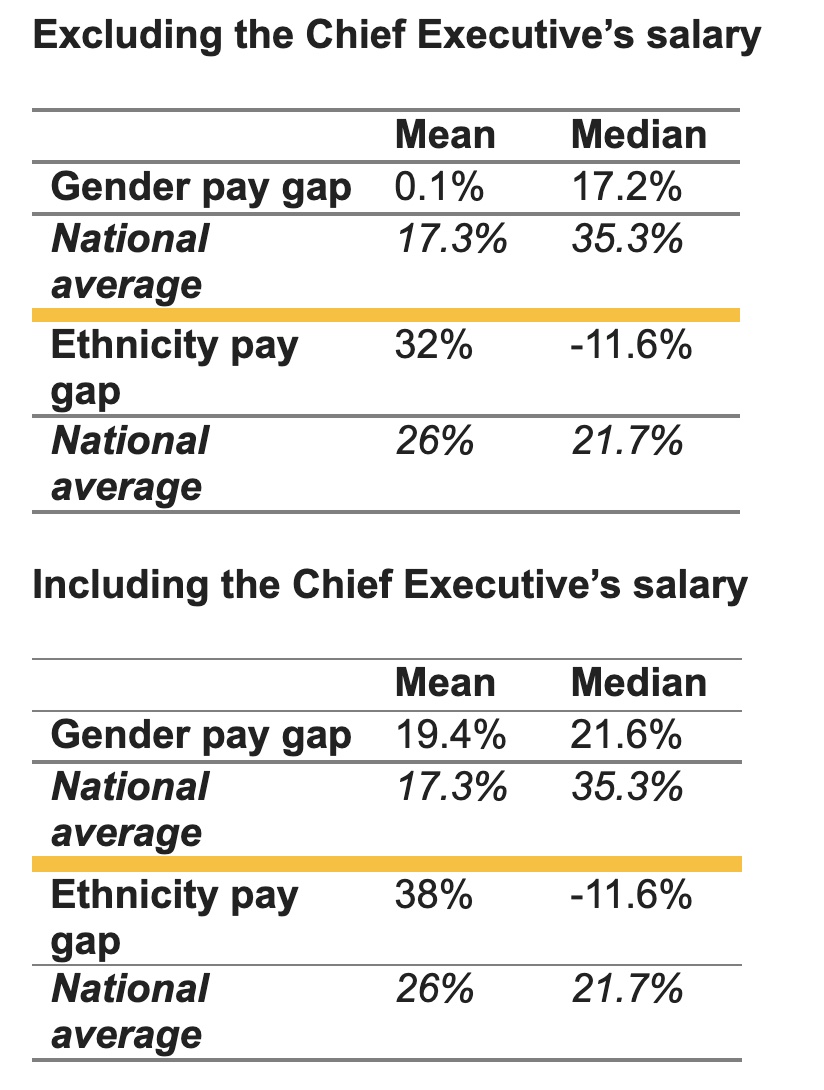 In response to the findings, Charlene Brown, Chair of The Ivors Academy’s Ethics Committee, said: “While annual government gender pay gap reporting focuses on the largest firms, SMEs aren’t part of these figures yet account for three fifths of employment in the UK’s private sector.

“Given their importance in terms of employment I would encourage all SMEs in music to invest some time by reporting on their pay gaps, and importantly, identifying what they are doing to address them. I’m pleased that The Ivors Academy has taken this step and look forward to supporting further positive change.”

UK Music Diversity Taskforce Chair, Ammo Talwar, added: “This report by The Ivors Academy is a fantastic example of how the music industry is leading the way to bring about significant change when it comes to creating a diverse workforce. The Ivors’ report clearly outlines gender and ethnicity pay gaps and the steps that it is already taking to improve equality, diversity and inclusion.”

“The Ivors Academy are doing the work to see real change and equality in the music industry,” added Charisse Beaumont, head of the Black Lives in Music organisation. “The disparities of pay experienced by Black and ethnically diverse people in our society are unacceptable on every level this is especially true concerning Black women in the music industry.

“The pay gap report is a necessary tool not only to bring transparency over pay but to decrease and ultimately diminish the ethnic and gender pay gap which currently is prevalent across the entire musical ecosystem.

“The Ivors have shown themselves as leaders in this issue of transparency over pay and have demonstrated this by doing above what is legally required for an organisation of that size to do. My hope is other organisations will do the right thing and follow suit.”

Earlier this month the nominations for the 2021 Ivor Novello awards were revealed, with Harry Styles, Lewis Capaldi and Celeste leading the way.

The 2021 ceremony will take place at Grosvenor House in London on September 21, with the awards set to honour British and Irish songwriters and screen composers.