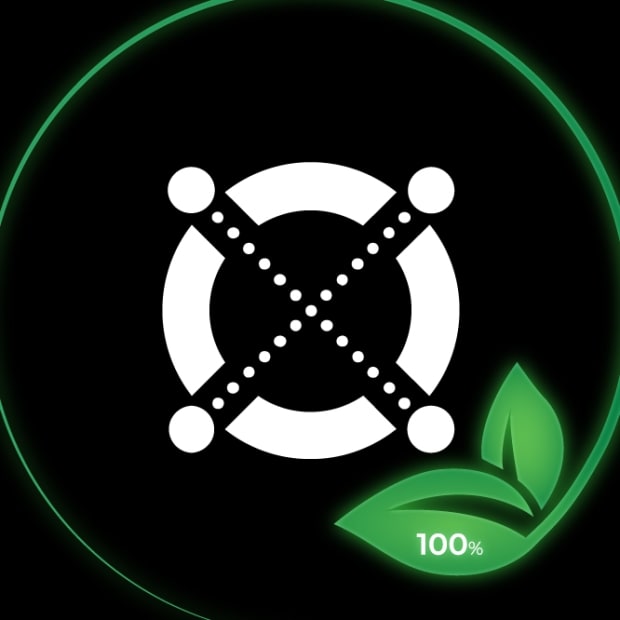 The partnership has the feel of a potential watershed moment for the intersection of crypto and music festivals.

UNTOLD Festival has confirmed a landmark partnership with Elrond, an internet-scale blockchain giant.

The two Romanian powerhouses will join forces for the 2021 festival set to take place from Thursday, September 9th to Sunday, September 12th. The lineup for the event includes performances from David Guetta, Martin Garrix, Dimitri Vegas & Like Mike, The Script, Tyga, and many more.

According to a press release issued by Elrond, the creative collaboration will offer Untold attendees the chance to experience “a special ‘NFT moment,'” which organizers maintain is one-of-a-kind blockchain-music crossover. Each attendee will secure their own NFT via the Maiar marketplace. They’ll also be able to purchase tickets with EGLD, the cryptocurrency that powers the mighty Elrond Network, a $1 billion blockchain unicorn.

Attendees interested in the NFT and blockchain markets will have the opportunity to speak with Elrond representatives at the weekend-long event thanks to a special Elrond lounge. They’ll also be able to get situated with their own Maiair wallet and their first cryptocurrency.

According to the press release, the “collaboration fees between the two partners will also be settled in EGLD and will be kept as such on the Untold SRL balance sheets.” This partnership with one of the largest fests in Europe has the feel of a potential watershed moment for the intersection of crypto and music festivals, and other event organizers will surely keep a close eye on how the deal plays out.

“Blockchain technology has immense potential for large gatherings of digital natives who for a brief period of time become part of a hyperlocal economy,” said Beniamin Mincu, CEO of Elrond Network. “This year we engage with EGLD tickets purchases and NFTs. We look forward to exploring additional use cases in the following editions, such as a festival economy running on semi-fungible tokens issued on the Elrond Network, or artists dropping NFTs live on stage, for all their Maiar fans to uniquely engage with.”

Last August, UNTOLD organizers made headlines alongside their fellow Romainian festival Neversea when they announced they were incentivizing would-be attendees with free tickets for donating blood plasma to aid in the fight against COVID-19.

To learn more about UNTOLD and to purchase tickets, visit the festival’s website.