Pixies cancel US tour due to COVID-19: “This is the right decision for our fans and crew members’ safety” 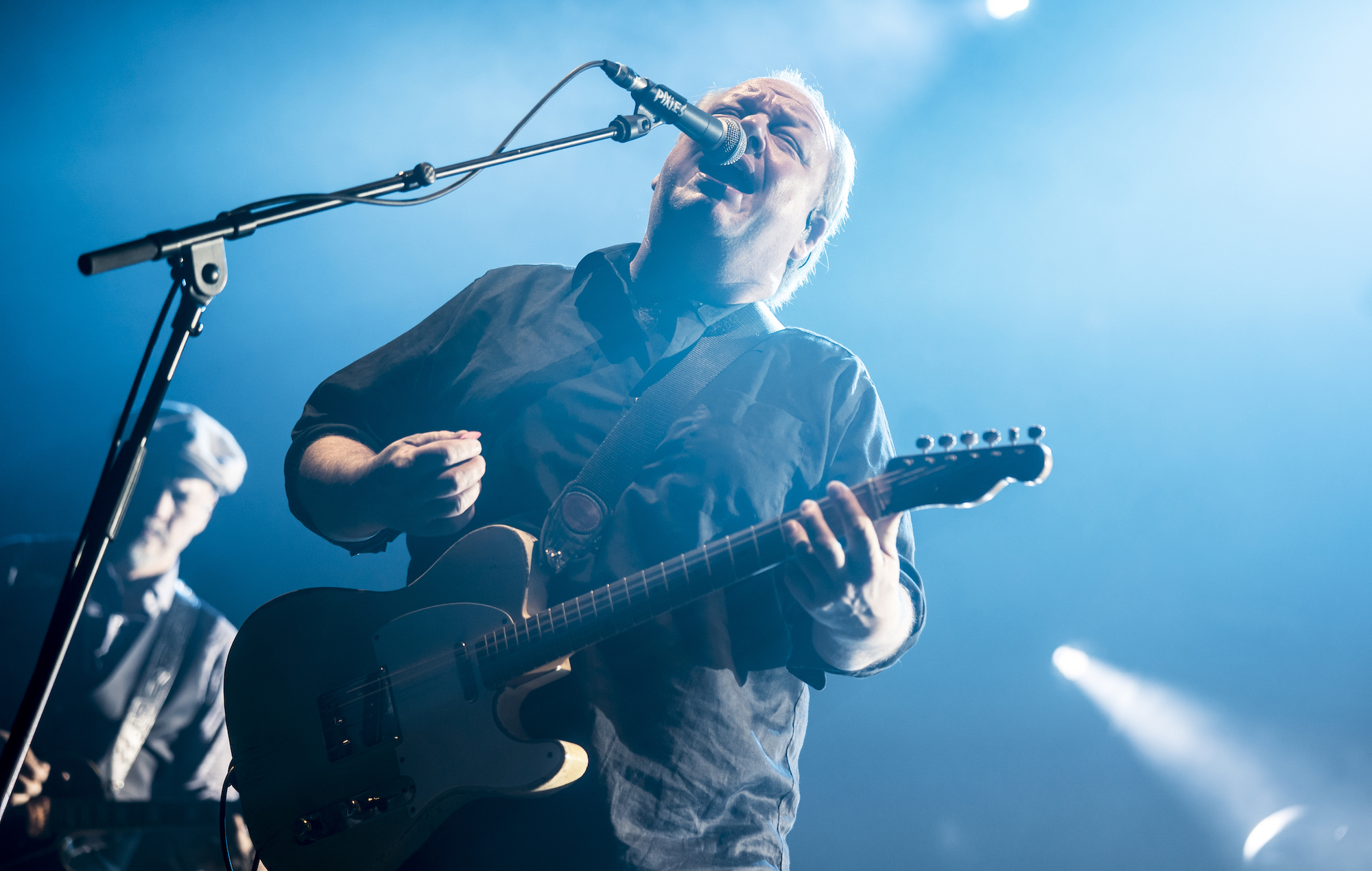 Pixies have cancelled their upcoming US tour, citing a “surge” in COVID-19 cases as the reason for the dates being scrapped.

The band were due to hit the road in September for an 11-show run of gigs including two stops with Nine Inch Nails.

Earlier today (August 23) the band tweeted that the tour will no longer go ahead. “Regretfully, we announce today that we are cancelling our 11-date US September run,” they said in a statement.

“We have determined that with the current surge in COVID cases – made worse by the Delta variant – that this is the right decision for our fans and crew members’ safety, as well as our own.”

They concluded the statement by noting that refunds would be available from the point of purchase, adding: “We ask that our fans stay safe and healthy and we hope to see you all soon.”

The dates affected are as follows:

Both of Pixies’ Cleveland shows were with Nine Inch Nails who also scrapped their touring plans for 2021 last week (August 19). “When originally planned, these shows were intended to be a cathartic and celebratory return to live music,” the Trent Reznor-led band said in a statement.

“However, with each passing day it’s becoming more apparent we’re not at that place yet. We are sorry for any inconvenience or disappointment and look forward to seeing you again when the time is right.”

Meanwhile, earlier this year, Pixies showed their appreciation for 10-year-old musician Nandi Bushell’s cover of ‘Where Is My Mind?’. After the young talent shared a video of her performing the song on guitar,” the band retweeted the clip with the caption: “Great work, @Nandi_Bushell!”

The post Pixies cancel US tour due to COVID-19: “This is the right decision for our fans and crew members’ safety” appeared first on NME.