Beyoncé and Jay-Z star in Tiffany & Co ‘About Love’ campaign 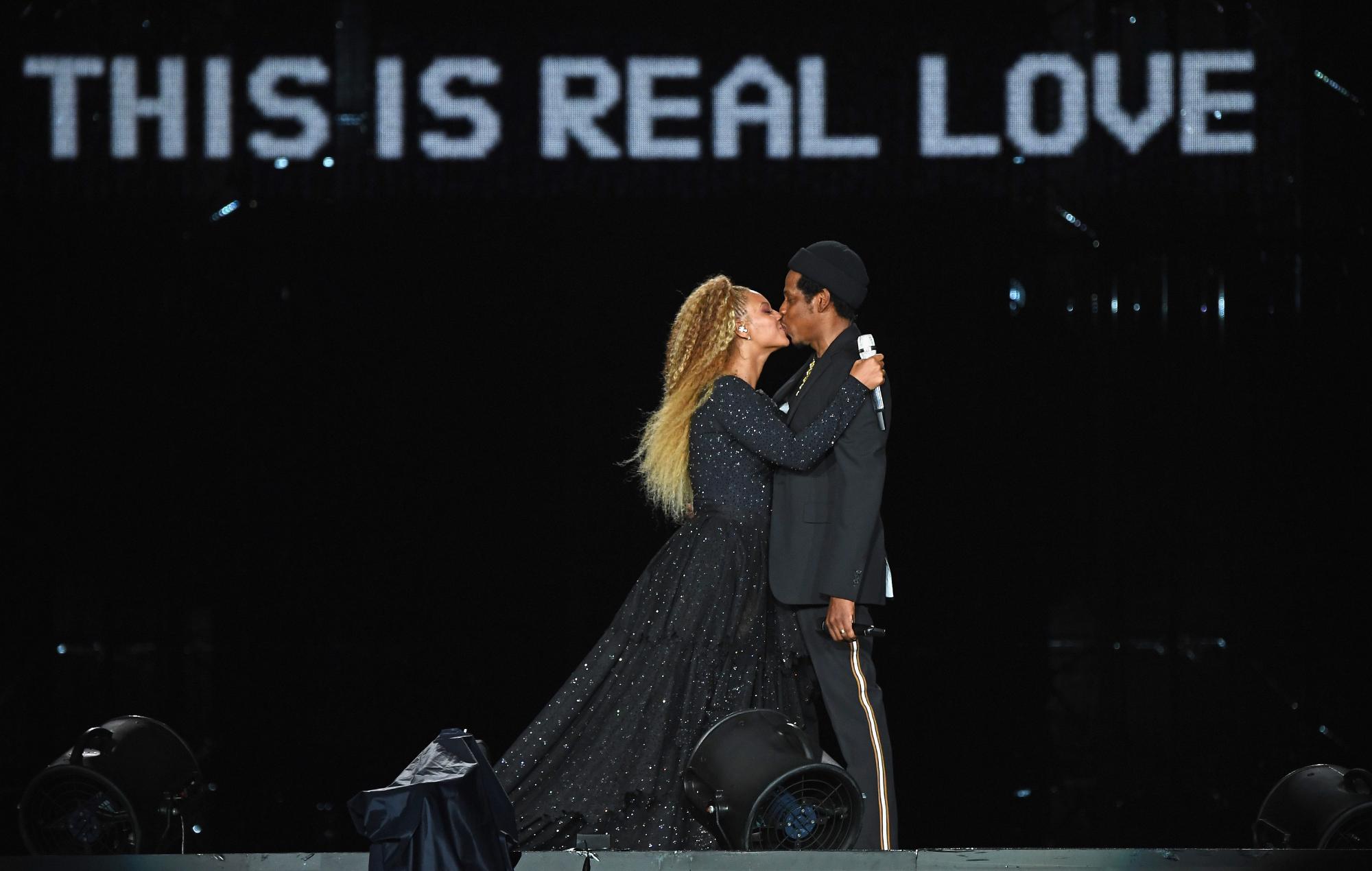 Beyoncé and Jay-Z appear in the upcoming Tiffany & Co ‘About Love’ campaign – see previews of their ads below.

The pop star and rap legend, who are married with three children, star in a forthcoming film shot on a Super 8 camera that arrives on September 15.

In the meantime Beyoncé has shared snaps from the campaign, which officially launches on September 2, via her Instagram. See a teaser of the film further down the page

As reported exclusively by People, Beyoncé wears the Tiffany Yellow Diamond – one of the largest yellow diamonds ever discovered – in the images and film. She is one of only a handful of people to sport the diamond including Audrey Hepburn and Lady Gaga.

The film is soundtracked by Beyonce’s version of ‘Moon River’, which was originally performed by the Hepburn in the 1961 movie Breakfast At Tiffany’s.

Beyoncé and Jay-Z said of their involvement in the campaign: “Love is the diamond that the jewellery and art decorate.”

Alexandre Arnault, EVP of product and communications at Tiffany’s, said: “Beyonce and Jay-Z are the epitome of the modern love story. As a brand that has always stood for love, strength and self-expression, we could not think of a more iconic couple that better represents Tiffany’s values. We are honoured to have the Carters as a part of the Tiffany family.”

Jay-Z wears Jean Schlumberger’s legendary Bird on a Rock brooch, reconstructed as a pair of one-of-a-kind cuff links, in the campaign.

Earlier this month Beyoncé confirmed that she’s been working on new solo music for the last 18 months, as fans eagerly await her first album in over five years.

The post Beyoncé and Jay-Z star in Tiffany & Co ‘About Love’ campaign appeared first on NME.