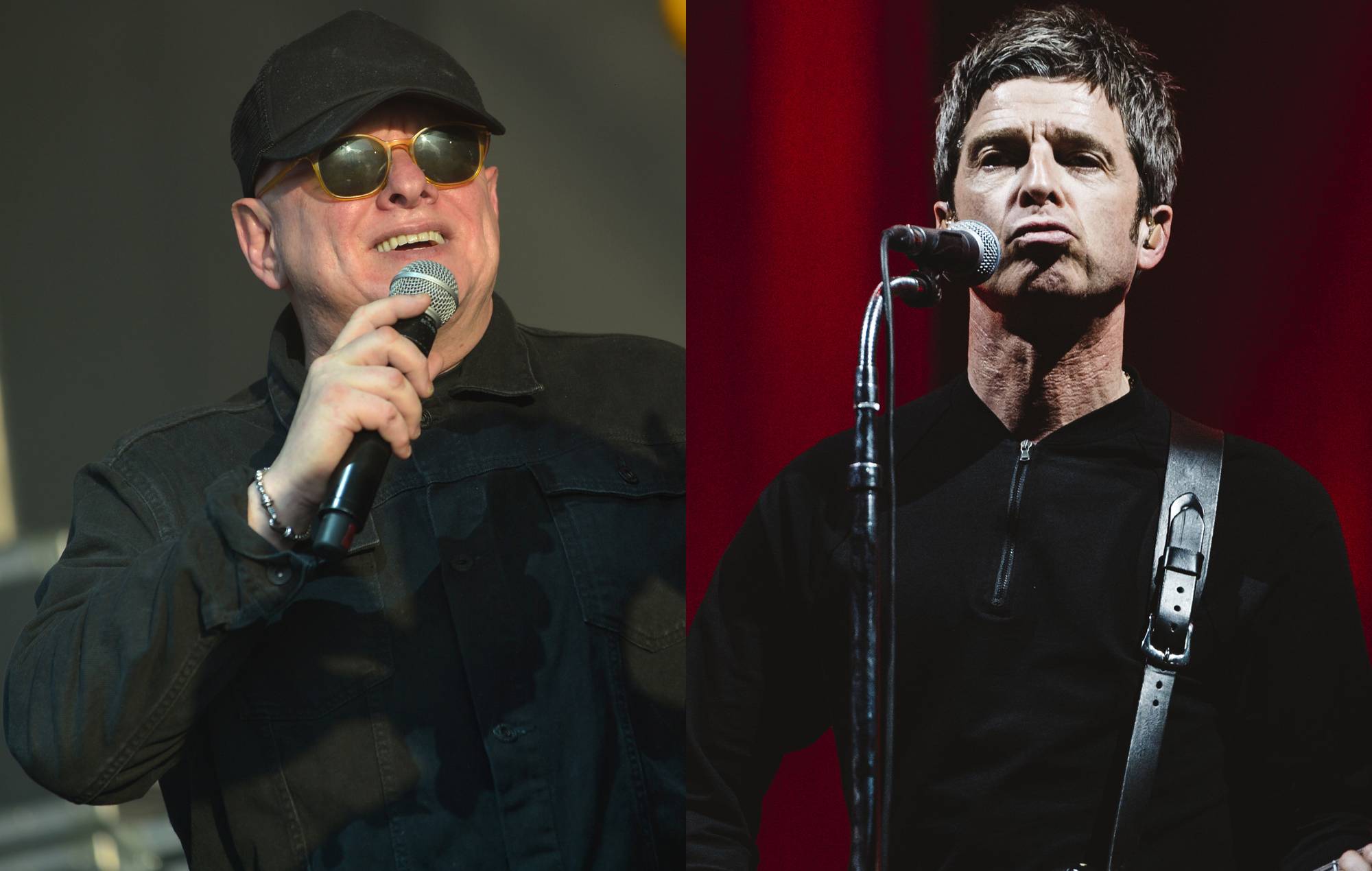 Happy Mondays frontman Shaun Ryder has opened up about his upcoming collaboration with Noel Gallagher.

The high-profile collaboration was first revealed to NME by Ryder’s Happy Mondays bandmate Bez back in April, with the percussionist/dancer predicting that the song is “going to be big and going to be number one” and adding: “It’s two Manchester legends singing together and it sounds amazing.”

Speaking to Bang Showbiz (via Contact Music), Ryder said the collaboration “sounds good” and is “different to what Noel’s done in the main”.

He added: “It’s different to what [Noel’s] just been doing on his album.”

He went on to compare the song to the sound of Black Grape, the ’90s group Ryder was a part of with other members of The Happy Mondays and Ruthless Rap Assassins.

“The sort of thing that I got from Noel is that he wanted something that was a bit of what I’m writing, a bit Black Grape mixed with what he does. We’ve infused a bit of Black Grape and Noel together.”

On working with Gallagher, Ryder added: “He’s right across the board, Noel. He’s got really wide musical influences, he can do what he wants.”

The track is set to be released as a standalone single.

Speaking about Ryder’s new tracks recently, Gallagher added: “Have you heard [Ryder’s] new tunes? His new single is called ‘Mumbo Jumbo’ and it’s fucking outrageous. Outrageous. It’s not like anything he’s ever done.”

The same interview also revealed that it was Alan McGee who brought Gallagher and Ryder together.