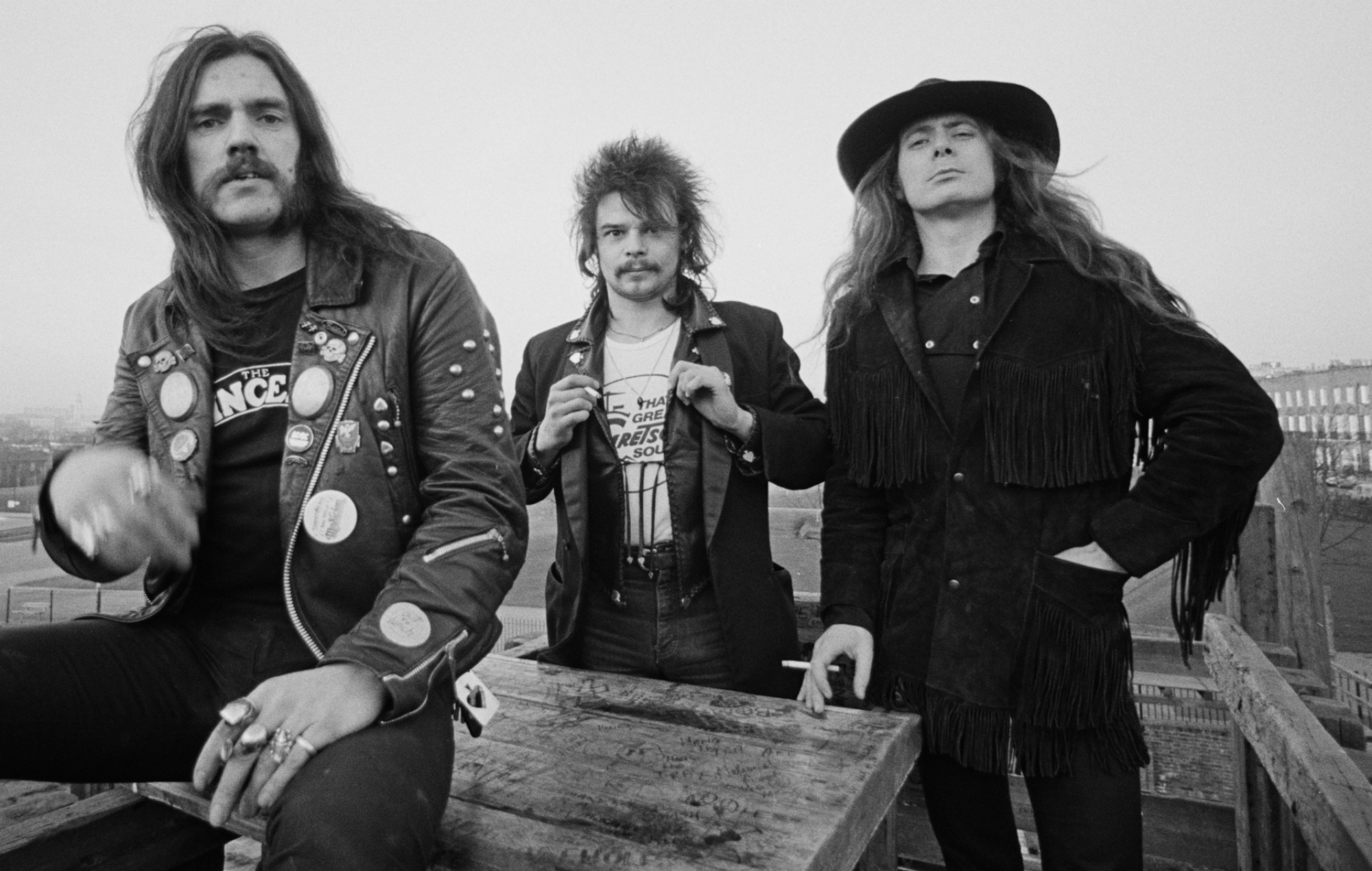 A new Motörhead tribute album has been announced for release on a new in-house label, Psycho Waxx, created by the founders of Psycho Las Vegas Festival.

As reported by Consequence of Sound, the album, titled ‘Löve Me Förever: A Tribute To Motörhead’, will be recorded by the artists who are billed on the 2021 line-up of Psycho Festival, taking place this weekend.

Eyehategod, High on Fire, Exhorder and Mothership are among the 16 outfits lined up to recorded songs by the Birmingham rock greats at National Southeastern Recording in downtown Vegas.

The tribute release is set to drop in Summer 2022, the first on Psycho Waxx. whose focus will be exclusive live albums and studio records.

Psycho Las Vegas kicked off on Thuesday (August 19). Though many of its European acts were forced from the bill owing to Covid restrictions, the line-up boasts several extreme metal acts, including headliners Danzig and Emperor, Down, Cannibal Corpse, Exodus, The Flaming Lips and Wu-Tang Clan‘s GZA.