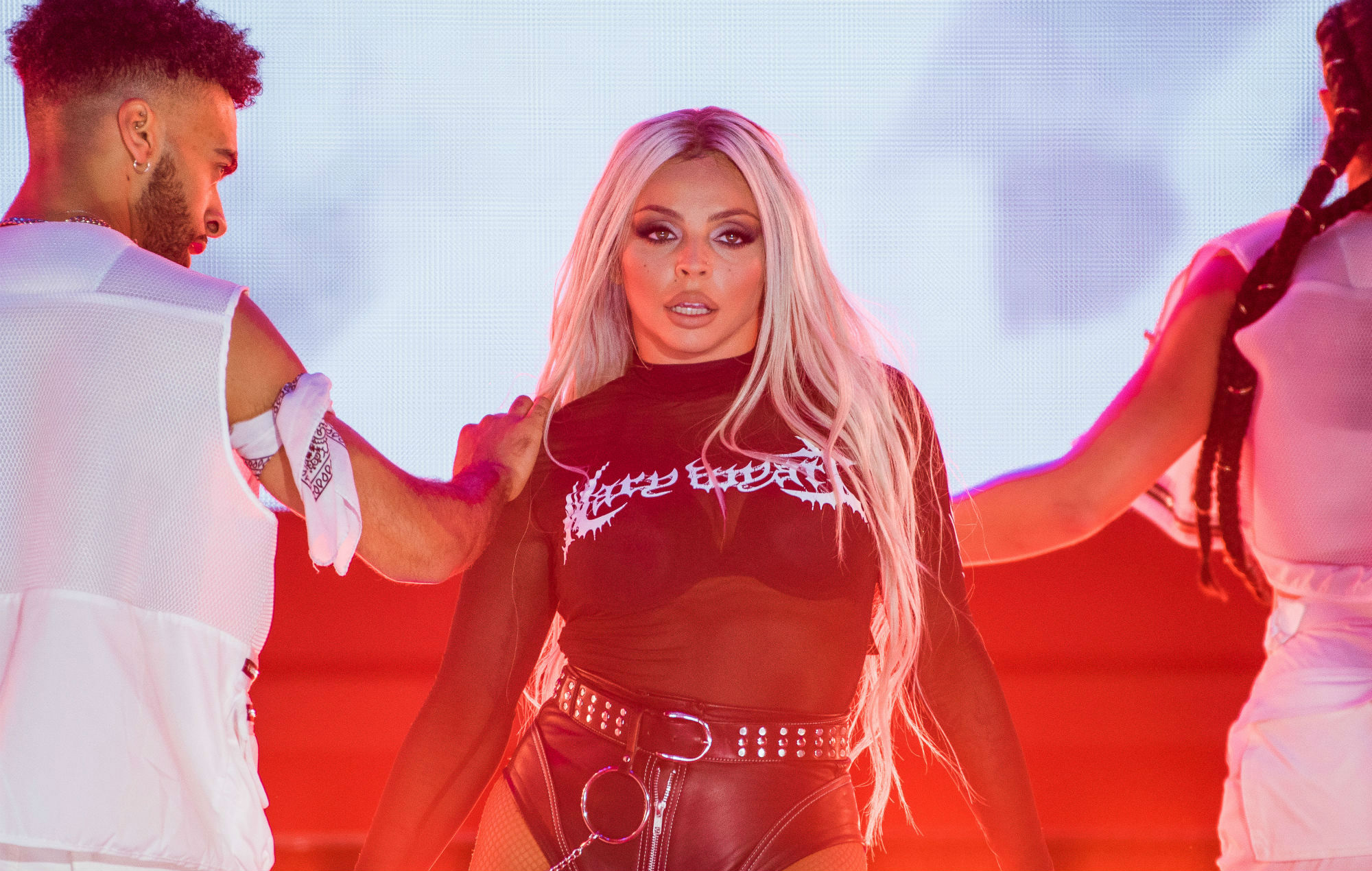 Speaking to The Guardian, Nelson opened up about the trolling she received on social media while appearing as a contestant on The X Factor and how this continued throughout her career.

Nelson joined Little Mix during their formation on The X Factor in 2011 but announced her departure from the group last December.

Nelson went on to explain how one tweet from Katy Hopkins about her weight affected her so badly it led her to attempt suicide. Hopkins posted the tweet when Little Mix returned to The X Factor for a guest performance in 2013.

“I thought, what is the fucking point? I’m literally starving myself,” she told The Guardian. “I’ve drunk Diet Coke for a week and I’m still getting called fat. I went into a really dark place and did what I did.”

Nelson went on to open up about the panic attack she experienced before Little Mix were due to appear on BBC Radio 1’s Live Lounge.

“I was having these panic attacks out of nowhere. I couldn’t understand what was happening. It got to the point where I thought, this is too much – I need to come out of this now.”

Elsewhere in the interview, Nelson went on to criticise the lack of support she and other contestants received whilst on The X Factor.

Nelson said: “When I was struggling, I didn’t feel there was anyone I could talk to. We were like babies: Perrie was 17, I was 20.“I’m hoping that programmes like this are now taking more responsibility.

“It’s so important because nobody prepares you for what you’re about to go through.”