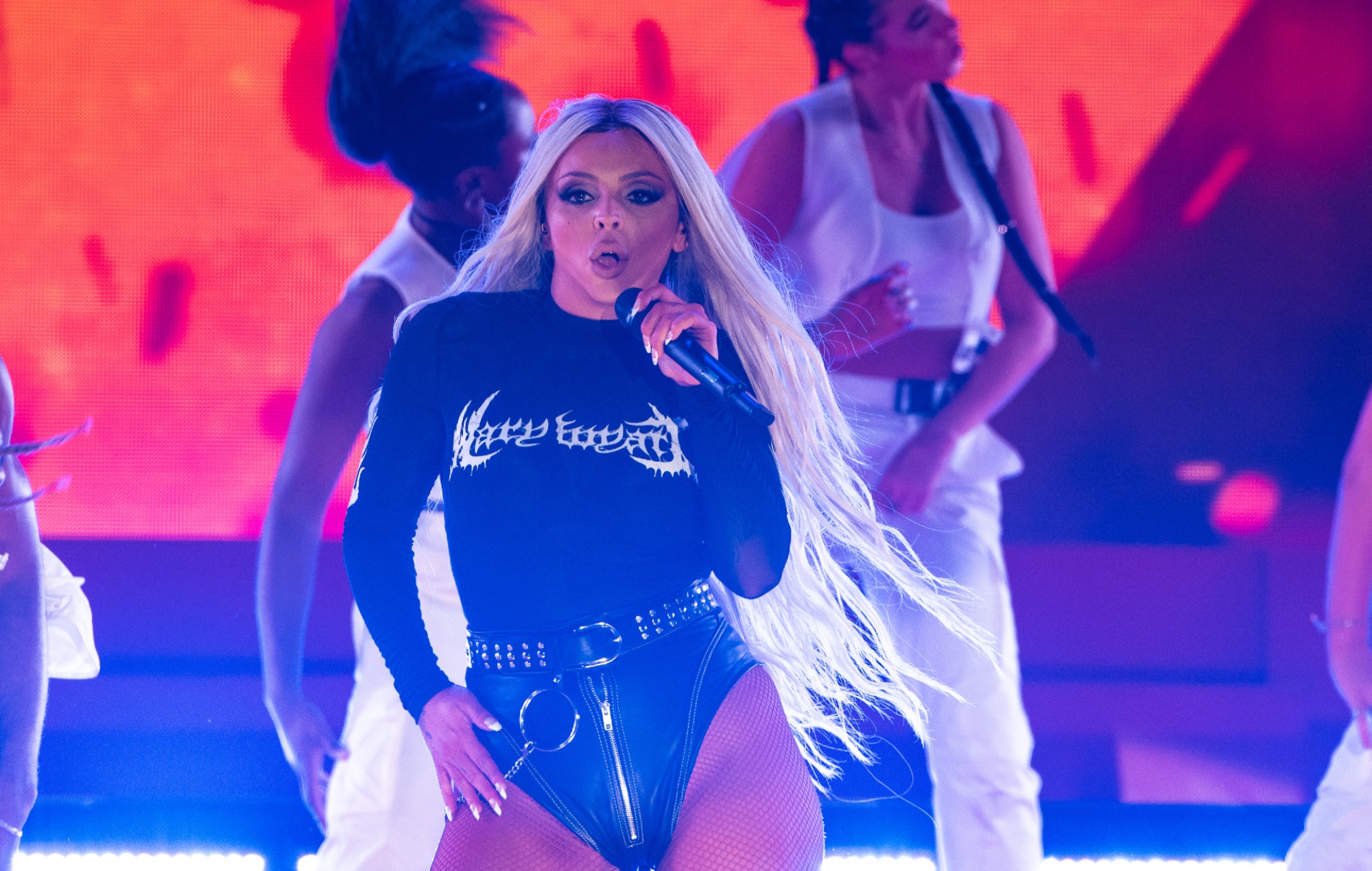 Ex Little Mix member Jesy Nelson has criticised The X Factor for its lack of support during her time on the show.

Nelson joined the band during their formation on The X Factor in 2011 but announced her departure from the group last December.

Speaking to The Guardian, Nelson said “nothing prepares” contestants for the experience, especially the social media trolling that she experienced during her time on the show.

Nelson said: “When I was struggling, I didn’t feel there was anyone I could talk to. We were like babies: Perrie was 17, I was 20.

“I’m hoping that programmes like this are now taking more responsibility. It’s so important because nobody prepares you for what you’re about to go through.”

When asked what support she felt shows like this should give, Nelson added: “I think they should have a therapist there and – whether you like it or not – while you’re in that process you have to go and see them.”

Elsewhere in the interview, Nelson opened up about her struggles with social media and internet trolls, especially during their time on The X Factor.

“The first thing I read about myself was, ‘Is it me or does that girl look disabled?’ The next one said she really looks like a rat. And the next one was, ‘God her face looks deformed’.”

She continued: “When you’ve never had any issues with your face and then realise people are saying these things about you…You think if everybody is saying it, it must be true.”

Earlier this month, it was announced that The X Factor would come to an end after 17 years on air.

The series was created in 2004 by TV personality Simon Cowell – who also served as one of its judges for seasons one through seven, then again for seasons 11 through 15 – and bolstered acts like Little Mix, Olly Murs and One Direction in their infancies.

In a statement issued today and published by The Independent, a spokesman for ITV said: “There are no current plans for the next series of The X Factor at this stage.”

The final edition of the original X Factor format aired in 2018, marking 15 consecutive years on the air. Spin-off series The X Factor: Celebrity and The X Factor: Band aired in 2019, before the franchise took its first official proper hiatus in 2020.