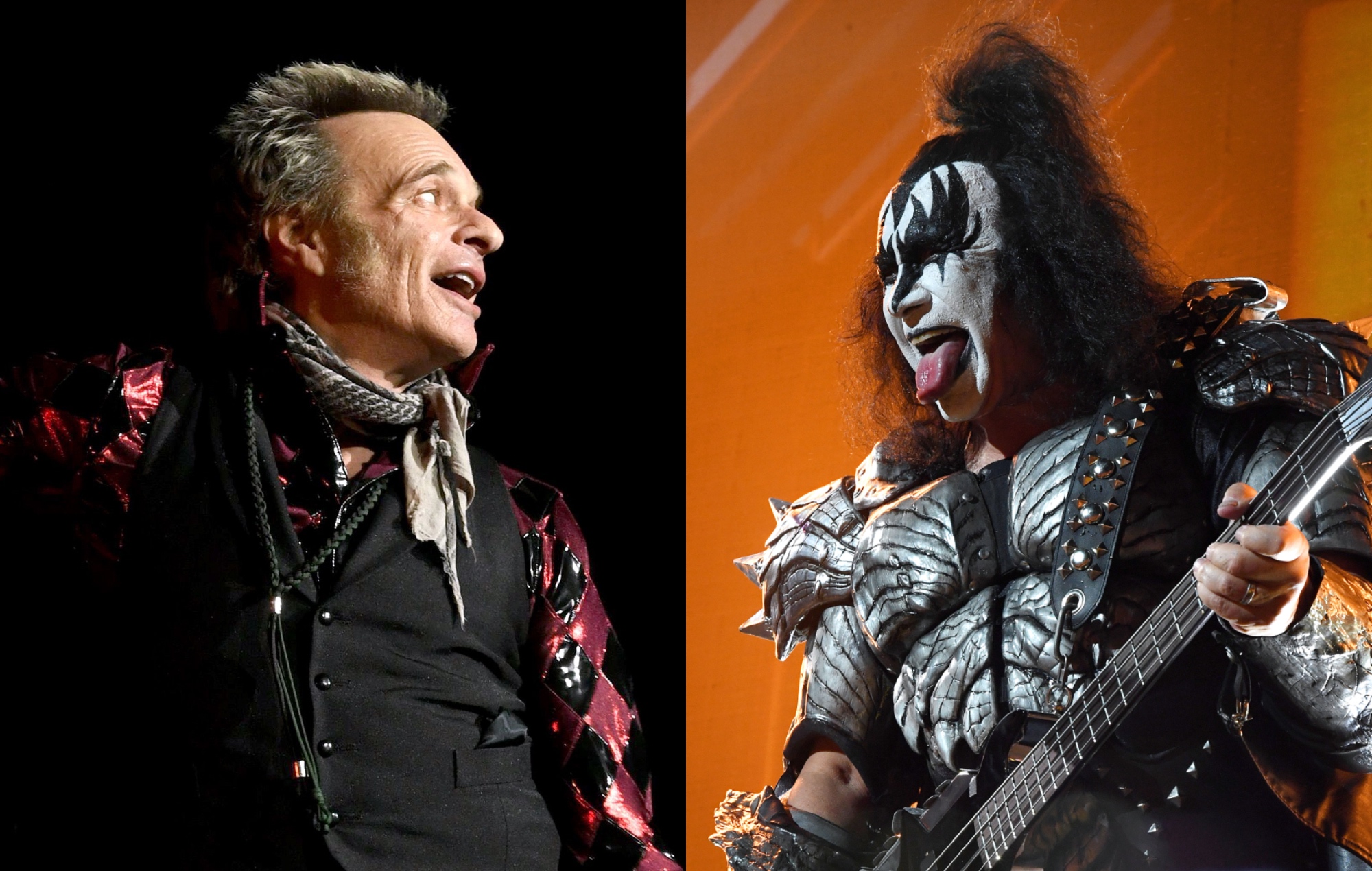 David Lee Roth has responded to the insulting comments that Gene Simmons made against him recently.

During an interview with Rolling Stone, Simmons confirmed that the Van Halen frontman would no longer be supporting KISS on their farewell tour. “But it bears noting that during Dave’s heyday, nobody did what he did,” he said.

He went on to say that Roth was once “the ultimate frontman”, adding: “Not [Robert] Plant, not Rod Stewart, nobody. He took being a frontman way beyond anything.”

Simmons then suggested that the singer was no longer “in his prime”, telling the outlet: “I don’t know what happened to him… something. And you get modern-day Dave.

“I prefer to remember Elvis Presley in his prime. Sneering lips, back in Memphis, you know, doing all that. I don’t want to think of bloated naked Elvis on the bathroom floor.”

Taking to Instagram yesterday (August 20), Roth shared a black-and-white image of a child flipping the bird. A message on the black-and-white photo, which he shared 18 times on his profile, reads: “Roth to Simmons:”

Meanwhile, KISS have officially announced the details of their upcoming Las Vegas residency. It marks the band’s second residency in the Nevada city, having embarked on a nine-date run at The Joint at Hard Rock Hotel And Casino in 2014. That stint was released as the Kiss Rocks Vegas concert film two years later.

Gene Simmons said in a recent interview that the new Vegas shows will give the group “a very nice payday”. “But it’s also easier for the band because you don’t have the wear and tear of travelling,” he added.