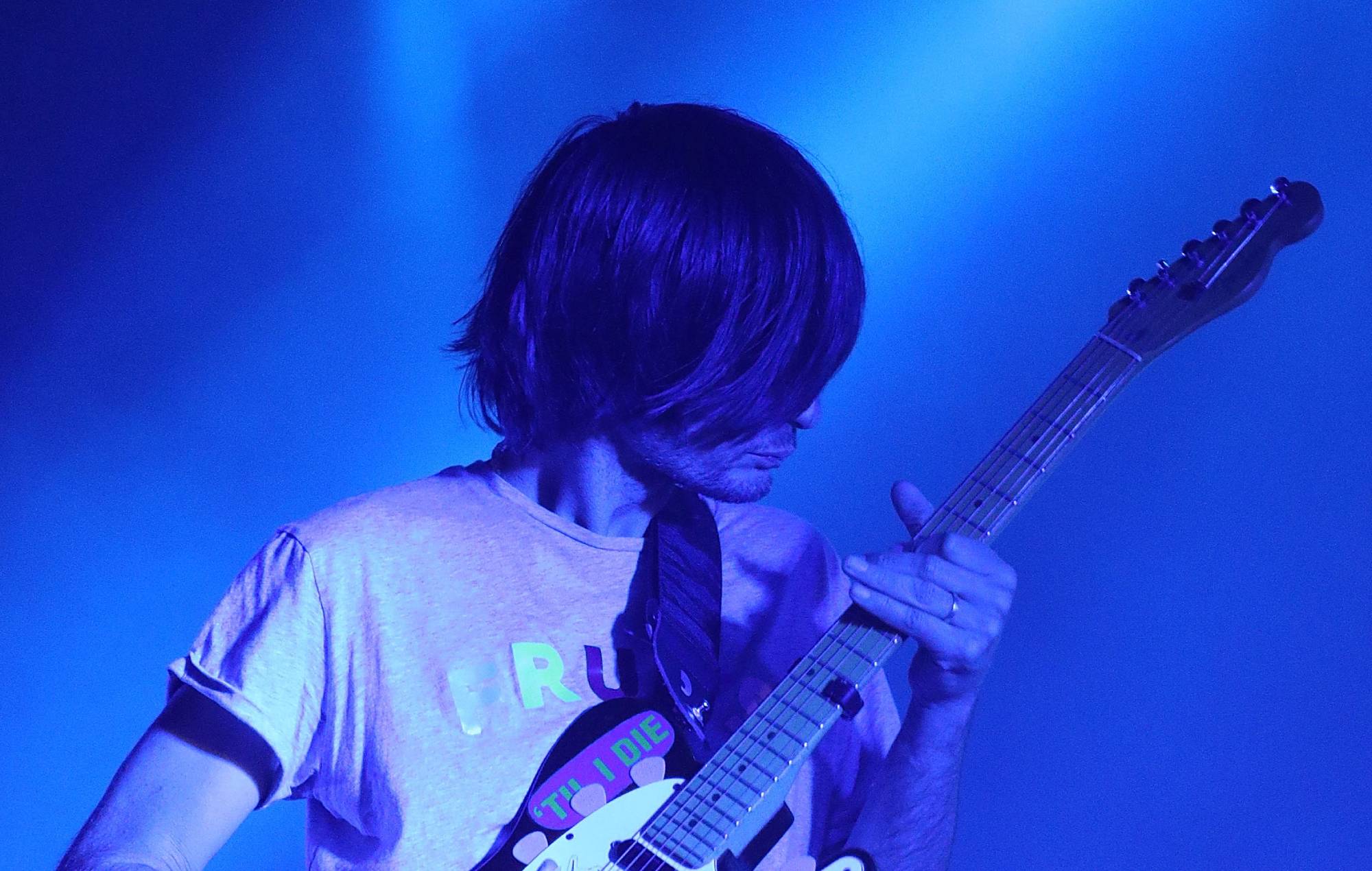 Jonny Greenwood will curate the final day of cinema screenings at End Of The Road Festival next month.

The 15th edition of the Larmer Tree Gardens festival is set to run from September 2-5, with the likes of Hot Chip, King Krule and Sleaford Mods all set to perform.

End Of The Road have today (August 20) announced details of their film programme for the 2021 edition of the festival.

Radiohead guitarist Greenwood is curating the line-up of cinema screenings for the final day of the event (September 5), with such films as Midsommar, High Society and North By Northwest set to be shown.

Free Fire and High Rise director Ben Wheatley and Rook Films’ Andy Starke will curate the Friday and Saturday film programmes for End Of The Road, with The Blair Witch Project, Censor and The Borderlands all set to be screened.

Squid‘s Expanding In Space documentary is also set to premiere on the Saturday of the festival.

“Spencer is a dive inside an emotional imagining of who Diana was at a pivotal turning point in her life. It is a physical assertion of the sum of her parts, which starts with her given name; Spencer,” Stewart said in a statement earlier this year about the film, which is set for release in November.

“It is a harrowing effort for her to return to herself, as Diana strives to hold onto what the name Spencer means to her.”

The post Jonny Greenwood to curate final day of cinema screenings at End Of The Road Festival 2021 appeared first on NME.