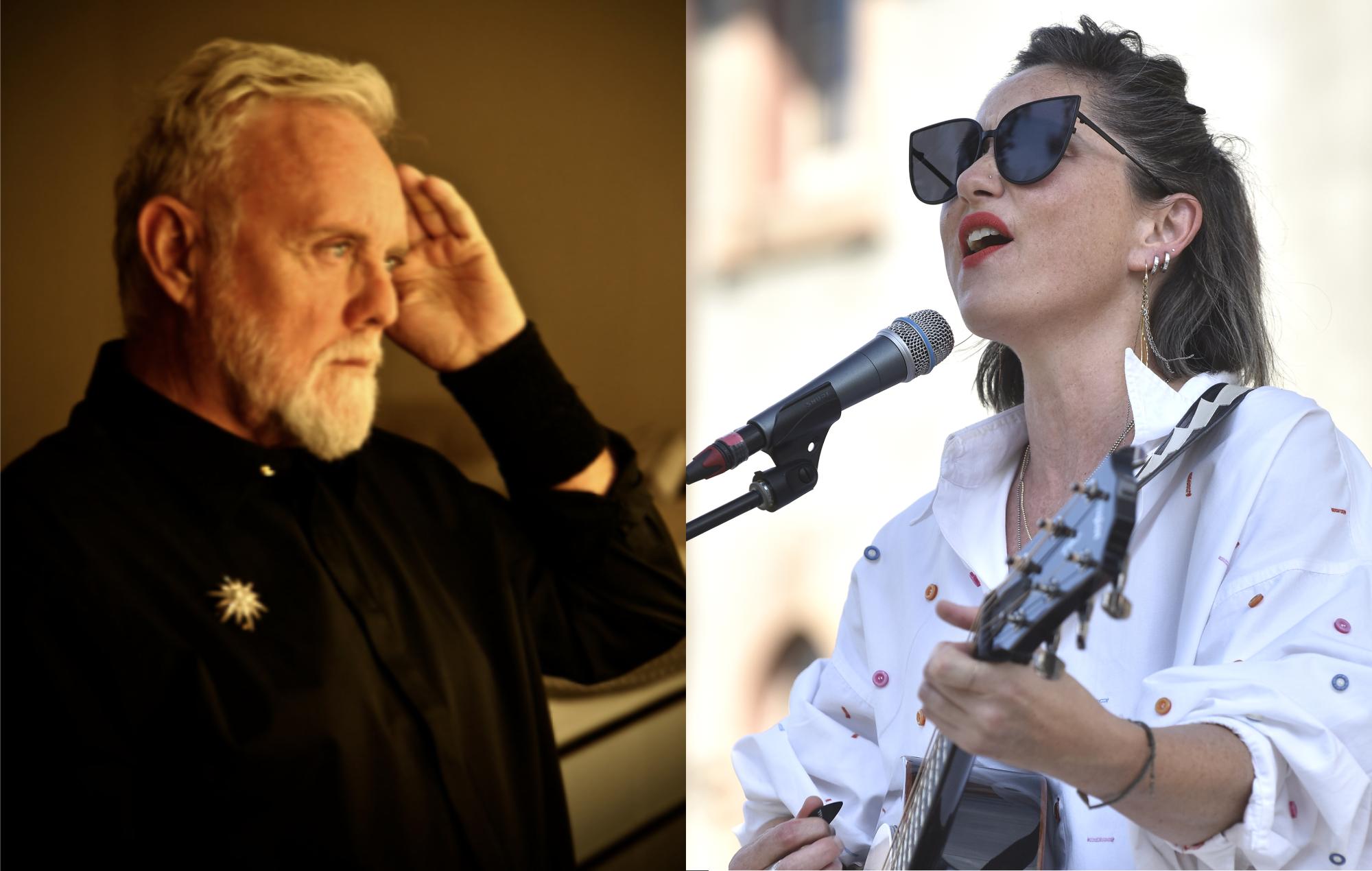 Roger Taylor has released the first single from his forthcoming new solo album, ‘Outsider’ – listen to ‘We’re All Just Trying To Get By’ below.

The song, which features KT Tunstall, is the first taste of Taylor’s first new album in eight years. ‘We’re All Just Trying To Get By’ was written during “the dark depths of lockdown” but looks at the positives of being human and our need to survive.

Taylor said of the track: “I tried to highlight the great things in life. It’s the simplest statement really. It’s what every life force on Earth is doing: just trying to get by and proliferate and exist. That’s all we are trying to do, from plants to animals to humans, trying to survive. For all our troubles and everything, every sort of life is all just trying to get by. Also, of course, we are in the middle of a bloody pandemic… I mean, even the coronavirus is just trying to get by too!”

He added of Tunstall’s involvement: “The track was all finished and it was suggested it might be nice if we got KT involved. I love what she did, I think it really adds to the track.

“And she’s very clever. I think people forget that she was really the pioneer as far as I know of looping, the looping technique which obviously Ed Sheeran is brilliant at and has made very popular. But I remember her doing it, what, 15 years ago? Fantastic. She’s a very talented singer and musician and it’s lovely to have her on the track. It’s a very nice partnership.”

Tunstall said: “It was the coolest surprise Roger getting in touch during lockdown and asking me to lend my vocals to this great and meaningful song. What a pleasure to work with such a brilliant writer and musical hero.”

The Queen drummer is set to play cuts from his new record alongside Queen classics on a 14-date UK tour this autumn.

The tour kicks off on October 2 at Newcastle’s O2 Academy before wrapping up at London’s O2 Shepherd’s Bush Empire on October 22 – see full details here.