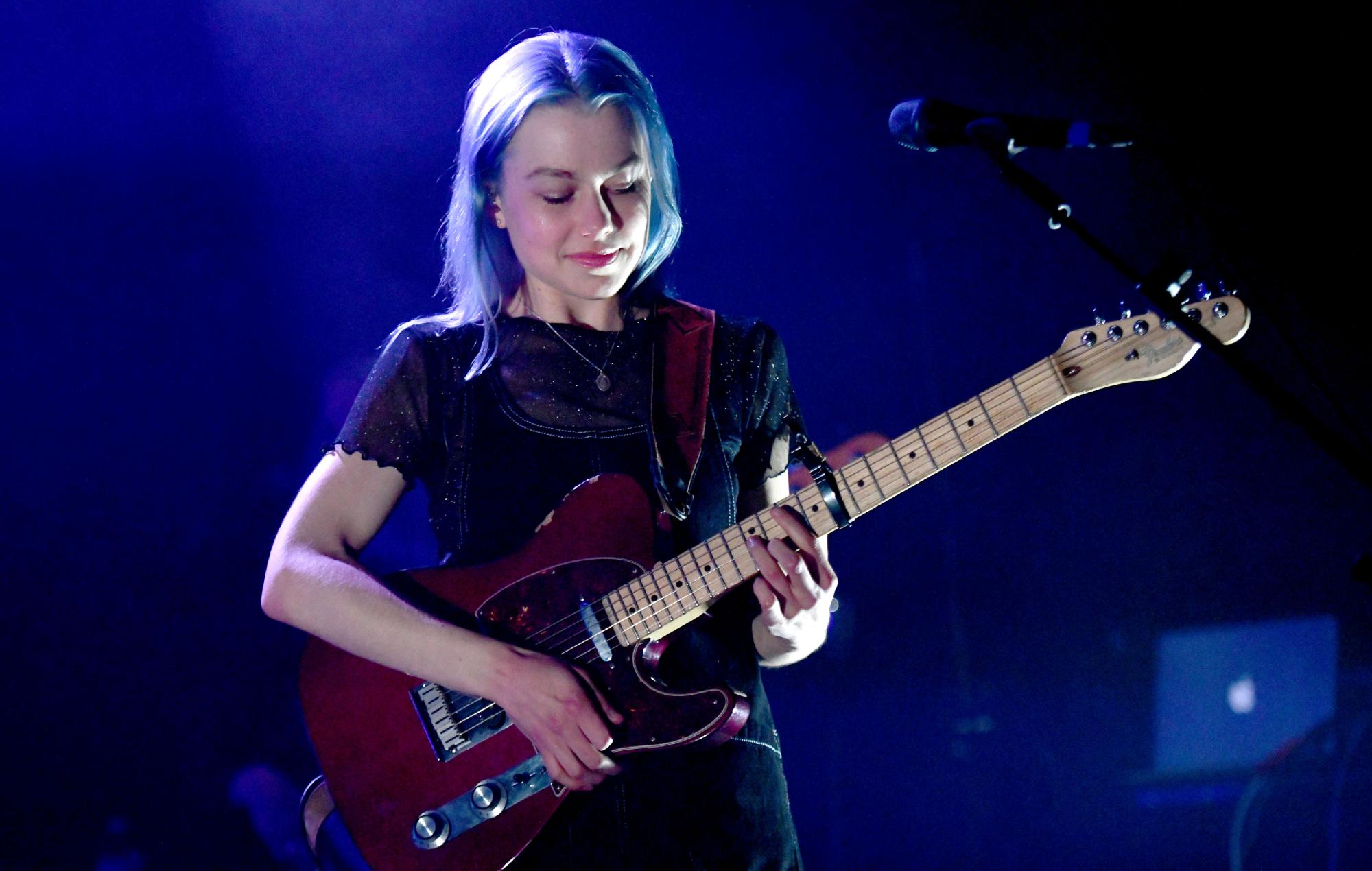 Glitch Gum, Bartees Strange and The Marias have each shared a different remix of the song, which featured originally on Bridgers’ 2020 album ‘Punisher‘.

Soloist Glitch Gum was asked by Bridgers to contribute after she heard his hyperpop cover of the track last December.

He said: “All I know is one day, when I was in between Zoom classes last Fall, I thought, ‘Man, what if Phoebe Bridgers did hyperpop?’ That idea turned into a 30-second snippet of ‘Kyoto’, which turned into a full song, which turned into working with Phoebe and her team to make this little quarantine project come full circle in ways I could never even fathom.

“It was so fun deconstructing the musical realms of both Phoebe and I and combining them into something that filled the hyperpop-indie-crossover-shaped hole in my brain. I am just really happy with how it turned out and forever thankful for Phoebe, her friends, and their continuous support.”

Washington DC-based producer and songwriter Bartees Strange said of his reworking: “I wanted to find a way to make this song hit in a completely different way, but still retain some of the big and small moments that make the song special to me. At first I was thinking through how I could use the stems, but the more I got into it the more I wanted to take it somewhere else entirely. Crushing tune, glad I could mess around with it.”

And a bandmember of LA’s The Marias said of their remix: “I remember seeing Phoebe years ago at an open mic here in Los Angeles, and I knew right off the bat that she was really special. Working on this remix was a sort of full circle moment for us. ‘Kyoto’ is an amazing song as-is, so with the remix we were just curious to see what it would sound like with the vocal slowed down and adding some of our favourite synth sounds behind it.”

Listen to the three remixes below.

Meanwhile, Bridgers has recalled the “magical” experience of working with Lorde on the latter’s new music despite the two having never met in person.

Bridgers contributed backing vocals along with Clairo to both of Lorde’s recent comeback singles, ‘Solar Power’ and ‘Stoned At The Nail Salon’. The two tracks will feature on the New Zealand artist’s forthcoming new album.

Lorde previously praised both Bridgers and Clairo as “God-tier female vocalist friends”, and Bridgers has now given her take on working remotely with Lorde in a new interview with Apple Music.

Describing the experience as “so fun”, Bridgers explained that she and Lorde are still yet to meet in person: “I think that was one of my favourite parts of it… we were so unconnected to each other that borders and being in the same town as someone just stopped mattering completely.”