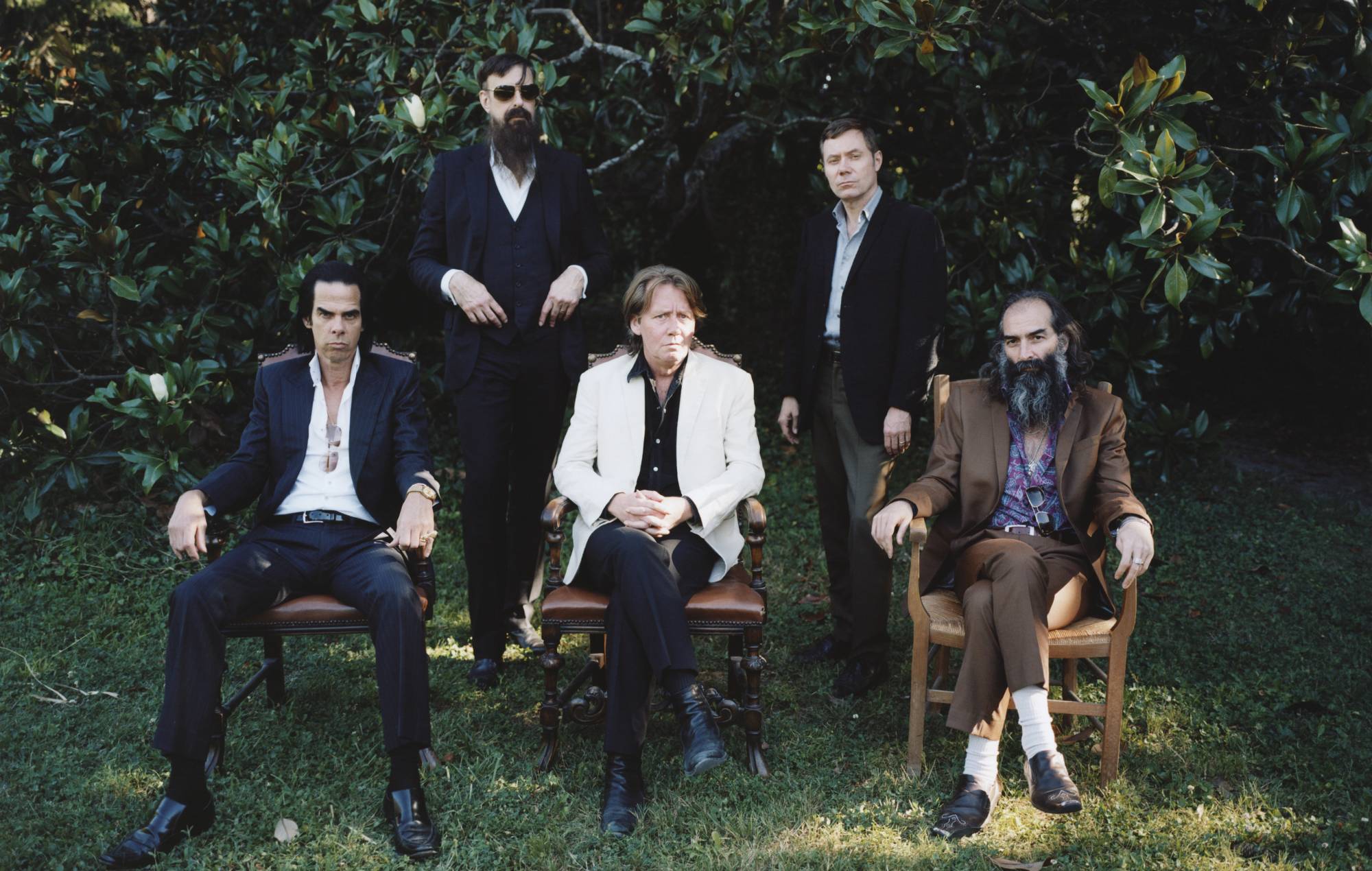 The compilation album is the follow-up to 2005’s ‘B-Sides & Rarities’ and has been compiled by Nick Cave and Warren Ellis.

‘B-Sides & Rarities Part II’ features 27 rare and unreleased tracks from 2006-2020, including the first recordings of ‘Skeleton Tree’, ‘Girl In Amber’ and ‘Bright Horses’.

Set for release on double vinyl, double CD, deluxe double CD and all digital platforms on October 22, ‘B-Sides & Rarities Part II’ has been previewed today (August 19) by the release of the song ‘Vortex’.

Written and recorded in 2006 by Nick Cave, Warren Ellis, Martyn Casey and Jim Sclavunos, the track, which you can hear below, had remained unreleased as the band were unable to define the song as either a Grinderman or a Bad Seeds song.

Speaking about the new album, Cave said: “I always liked the original ‘B-Sides & Rarities’ more than any of our other albums. It’s the only one I’d listen to willingly. It seems more relaxed, even a bit nonsensical in places, but with some beautiful songs throughout. There is something, too, about the smallness of certain songs that is closer to their original spirit.

“‘B-Sides & Rarities Part II’ continues this strange and beautiful collection of lost songs from The Bad Seeds. I love the final side of the last disc because it reveals the small and fragile beginnings of some of my favourite Bad Seeds songs. ‘Waiting For You’ complete with bizarre ‘canning factory’ rhythm track, a gorgeous ‘Life Per Se’ deemed too sad for ‘Skeleton Tree’, and ‘Earthlings’ that some consider the finest track of the ‘Ghosteen’ sessions.”

Both parts of ‘B-Sides & Rarities’ will also be released together as a limited edition deluxe seven-vinyl box set, including 83 rare tracks and exclusive sleeve notes. This is the first time that the first ‘B Sides & Rarities’ collection has been made available on vinyl.