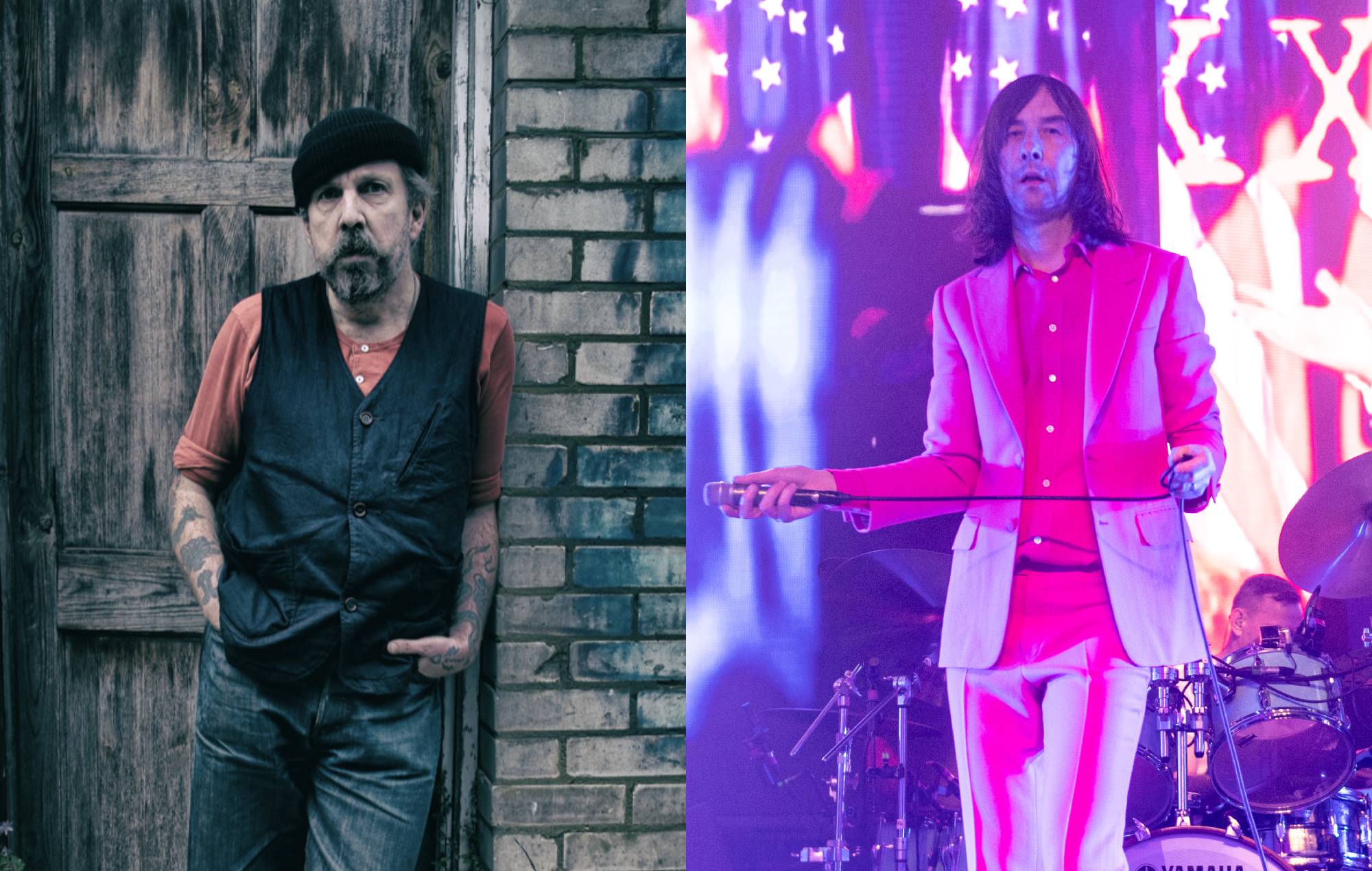 Primal Scream have shared a previously unreleased remix of their track ‘Shine Like Stars’ by the late Andrew Weatherall.

The producer’s take on the ‘Screamadelica’ song has finally been released to preview Primal Scream’s forthcoming trio of special releases that celebrate the album’s 30th anniversary next month.

Weatherall’s remix of ‘Shine Like Stars’, which features on the 10th disc of the upcoming ‘Screamadelica’ 12” ‘Singles Box’, has been released today (August 19) and was previewed on Lauren Laverne’s Breakfast show on BBC Radio 6 Music this morning.

Listen to Andrew Weatherall’s remix of Primal Scream’s ‘Shine Like Stars’ below.

Primal Scream will kick off their set of ‘Screamadelica’ anniversary releases on September 17 by releasing the aforementioned ‘Singles Box’ and the first ever ‘Screamadelica’ picture disc, which features the album’s iconic artwork pressed on double vinyl.

The previously unreleased ‘Demodelica’ collection will then arrive on October 15, “providing a new insight into the album’s creation, with a variety of early demos and work-in-progress mixes”.

You can pre-order all three releases here.

The band are set to perform at TRSNMT on September 11 before headlining the Big Top stage at the Isle of Wight Festival on September 17. Earlier this week, the group supported Liam Gallagher at the singer’s free NHS gig at The O2 in London.

Earlier this year an Andrew Weatherall mix of Warpaint‘s debut album ‘The Fool’ was released for Record Store Day 2021.