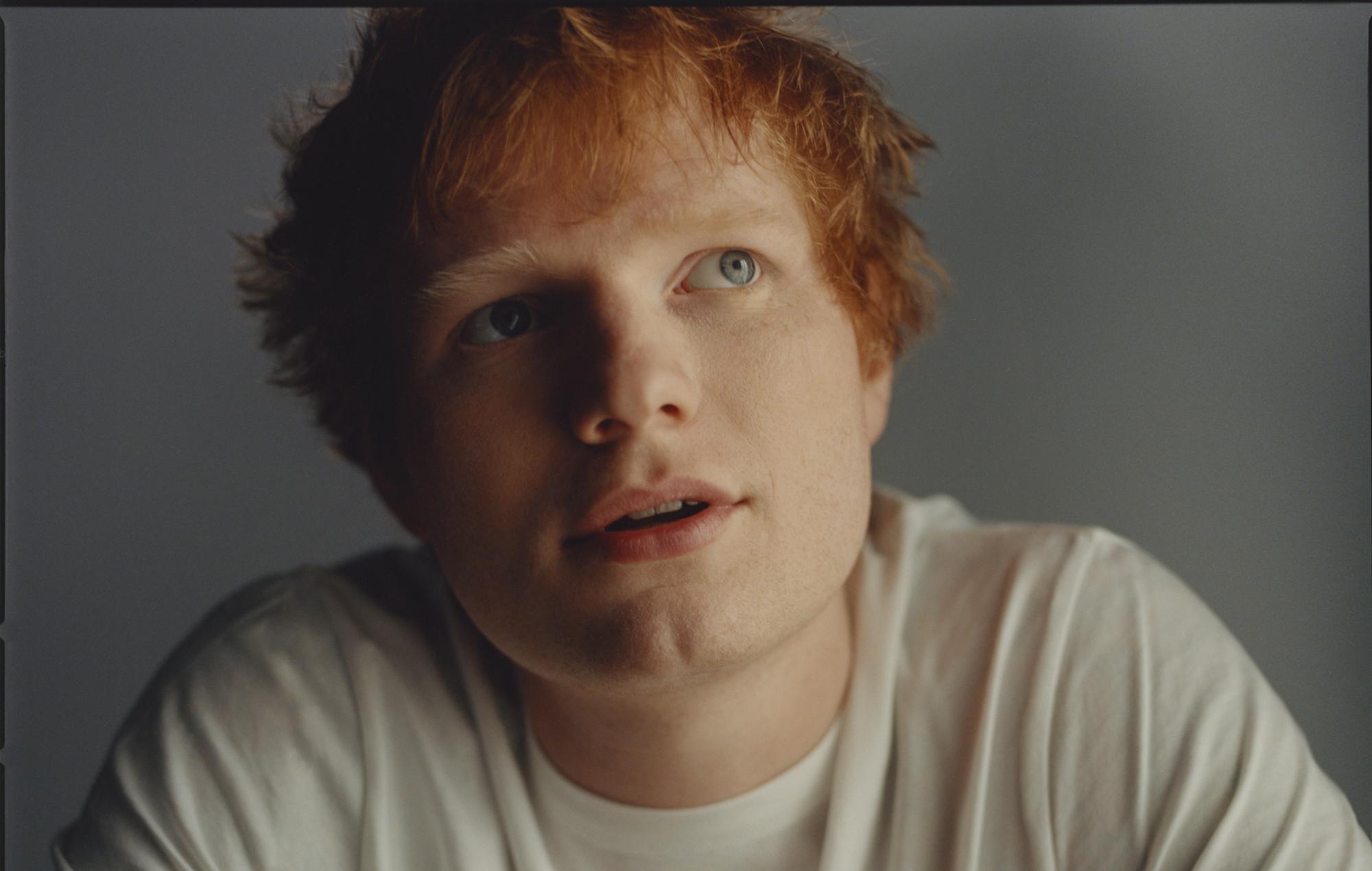 The singer-songwriter, whose last solo album was 2017’s ‘÷‘ (not counting his collaborative work ‘No.6 Collaborations Project‘ in 2019), has confirmed today (August 19) that it will be released on October 29 via Asylum/Atlantic. Pre-order here.

Sheeran premiered ‘Visiting Hours’ earlier today during a performance on Instagram, where he played an acoustic guitar from an undisclosed location where he is currently on a family holiday. He stated that the song, which is out now, is not the album’s new single but is a cut from the forthcoming record.

Sheeran told fans that he finished the song in quarantine in Australia where he was attending a friend’s memorial.

Press material accompanying the album’s release reveals that the song is about Sheeran dealing with the loss of his mentor and friend, Michael Gudinski.

“I wish that heaven had visiting hours / So I can just swing by and ask your advice,” Sheeran sings on the track.

The song was performed by Sheeran for the first time at Gudinski’s state memorial in March. Backing vocals on the recorded version are provided by Gudinski’s close friends, Kylie Minogue and Jimmy Barnes.

Of his new album, ‘=’, Sheeran said it’s the “best piece of work that I’ve ever done”. He added that the process of finalising its 14 tracks was “painstaking”.

In an official statement he added: “= (Equals) is a really personal record and one that means a lot to me. My life changed greatly over the past few years – I got married, became a father, experienced loss, and I reflect on these topics over the course of the album. I see it as my coming-of-age record, and I can’t wait to share this next chapter with you.”

Additionally, Sheeran revealed that he has painted part of the new album’s cover art, which was later finished by a friend.

Sheeran recently revealed that he was told to “get a real job” when revealing his aspirations of being a professional musician while at school.

He told the Sunday Mirror: “I think kids should be encouraged to be creative. When I was a child, saying you wanted to be a musician, they’d go, ‘You need to get a real job.’”