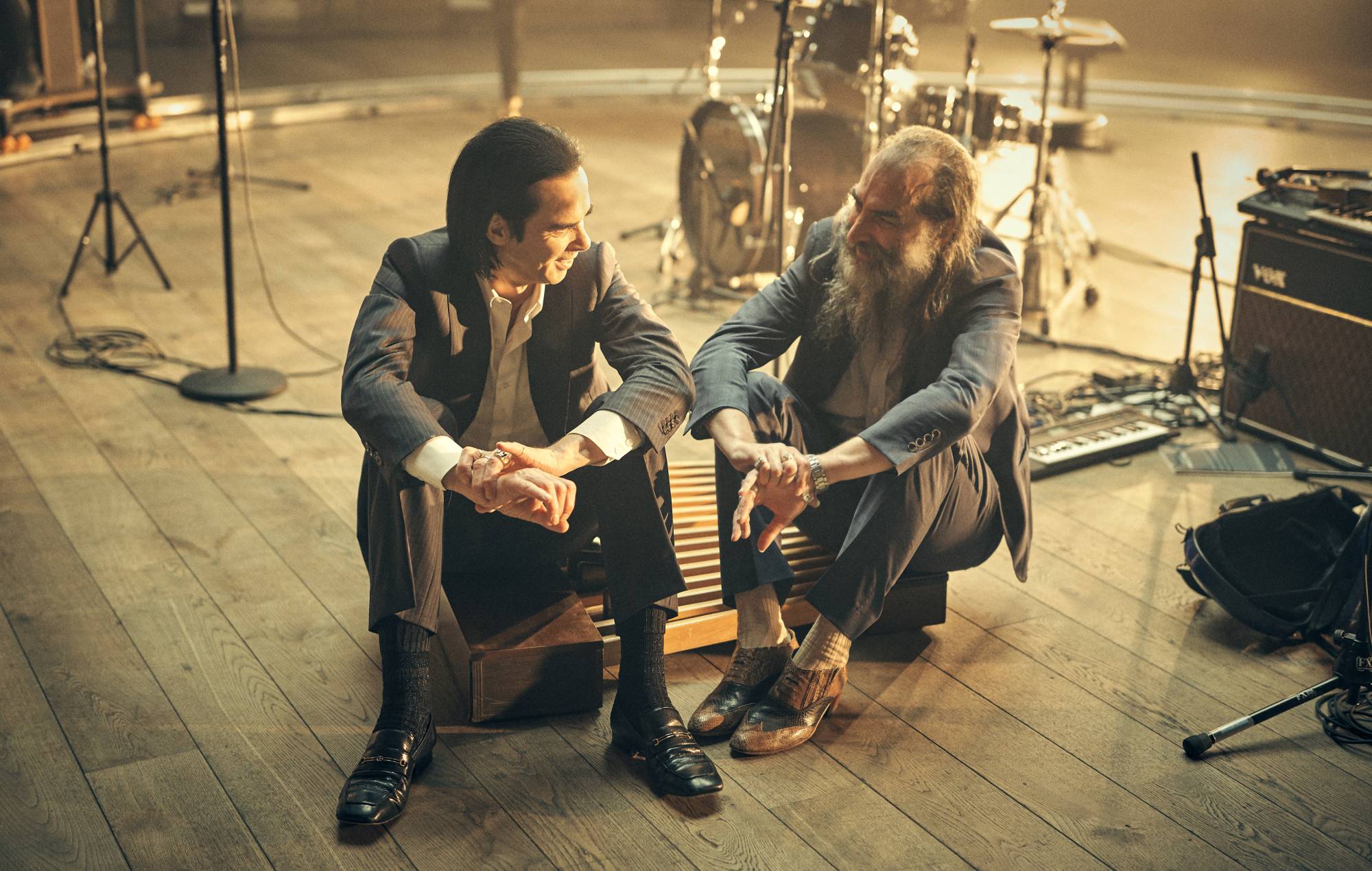 The Bad Seeds duo will tour in September and October in support of their February album ‘Carnage’, which was recorded during the coronavirus lockdown.

Tickets for these two shows will go on sale on Friday (August 20) at 10am from here.

Marking their first ever tour together as a duo, Cave and Ellis’ upcoming live dates will see them being joined by musician Johnny Hostile and backing singers Wendi Rose, T Jae Cole and Janet Ramus.

You can check out the dates for Cave and Ellis’ UK tour below.

Earlier this week Nick Cave spoke about receiving his second coronavirus vaccination back in May, saying that he feels “privileged to live in an age where our scientists are able to develop a vaccine to help combat a pandemic, and to do it at such an astonishing speed”.