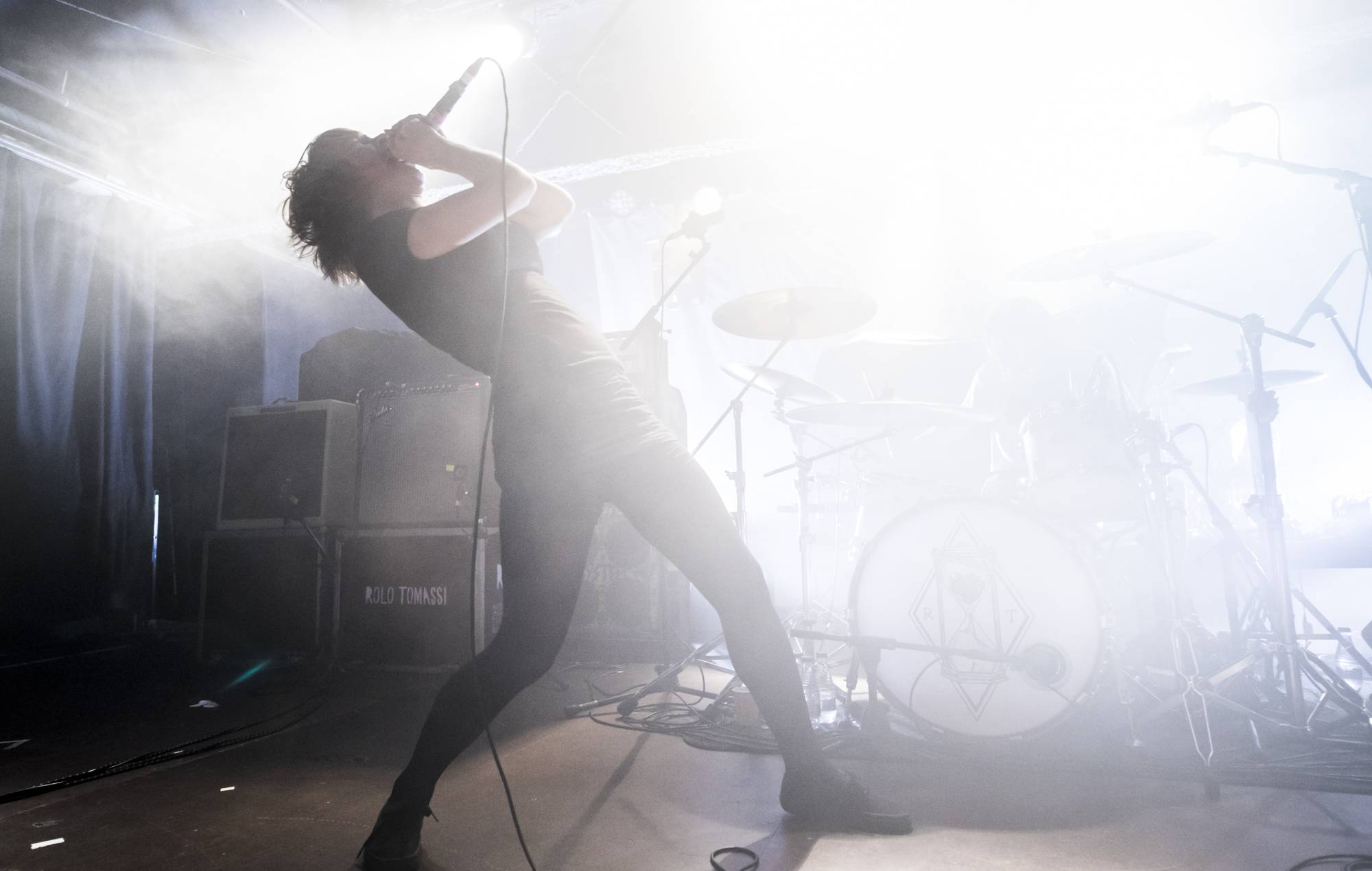 Rolo Tomassi have shared their first new song in three years – you can listen to ‘Cloaked’ below.

The five-piece, who released their last album ‘Time Will Die and Love Will Bury It’ in 2018, are returning to action this year, with a hometown show in Brighton set for November 12.

Rolo Tomassi have today (August 18) shared their new single ‘Cloaked’, which marks their first release on their new label eOne.

“We’re thrilled to be signing with eOne Heavy for this new record,” James Spence (vocals and keys) said. “It was an easy decision for us and they’ve been a dream to work with. We’re looking forwards to everything that follows.”

Speaking about the video for ‘Cloaked’, which you can watch above, Spence added: “David and James, who worked on the video, really helped us to bring to life the themes of the song. The narrative visualises the process of change within us with every new experience we have. The themes of dualism and identity are explored through the contrasting colours and the movements of the characters.”

“Writing has been essential for us this past year in the absence of playing live, we can’t wait to get back on the road and hope to see you at a show soon.”

Rolo Tomassi are set to play at Complexity Festival in Haarlem, the Netherlands on February 12, 2022, with more live dates set to be announced soon.